IN PHOTOS – Elephant Stone and Julie & The Wrong Guys 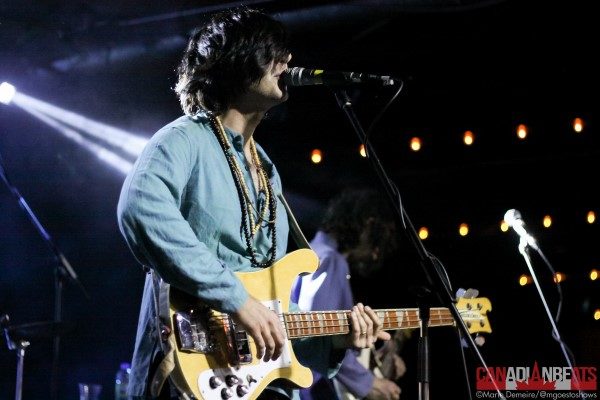 On this cold Saturday night, an eclectic crowd made its way to Fairmount Theater for what promised to be an interesting musical journey.

Toronto-based indie rock band Julie & The Wrong Guys opened the show with an energetic performance. The bubbly attitude of Julie Doiron, lead singer, made for an interesting contrast with the loud, heavy music presented on stage. 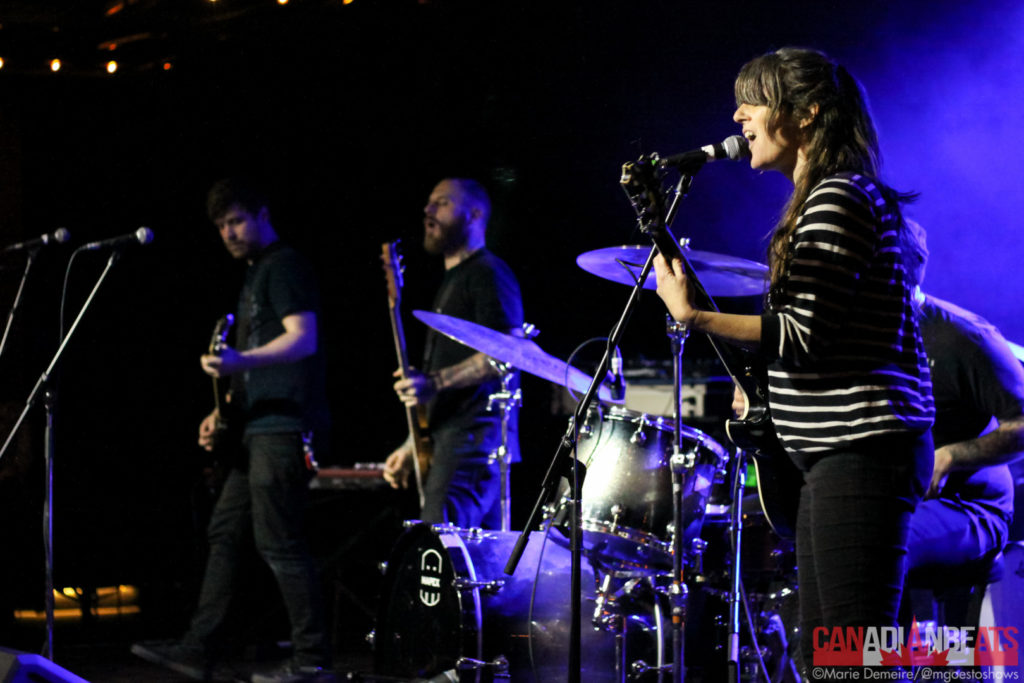 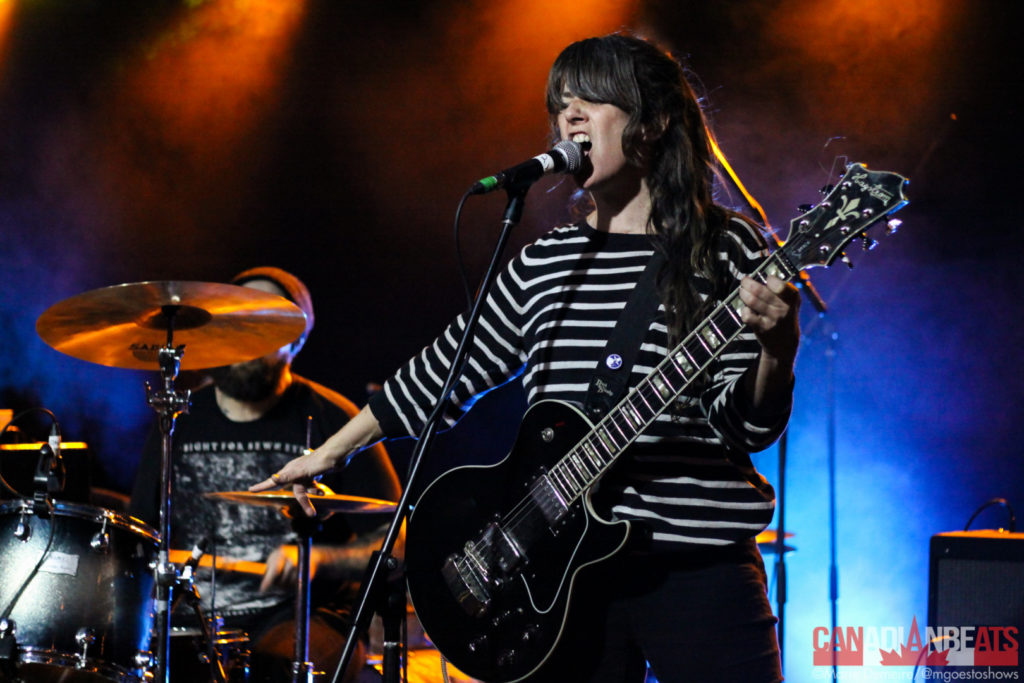 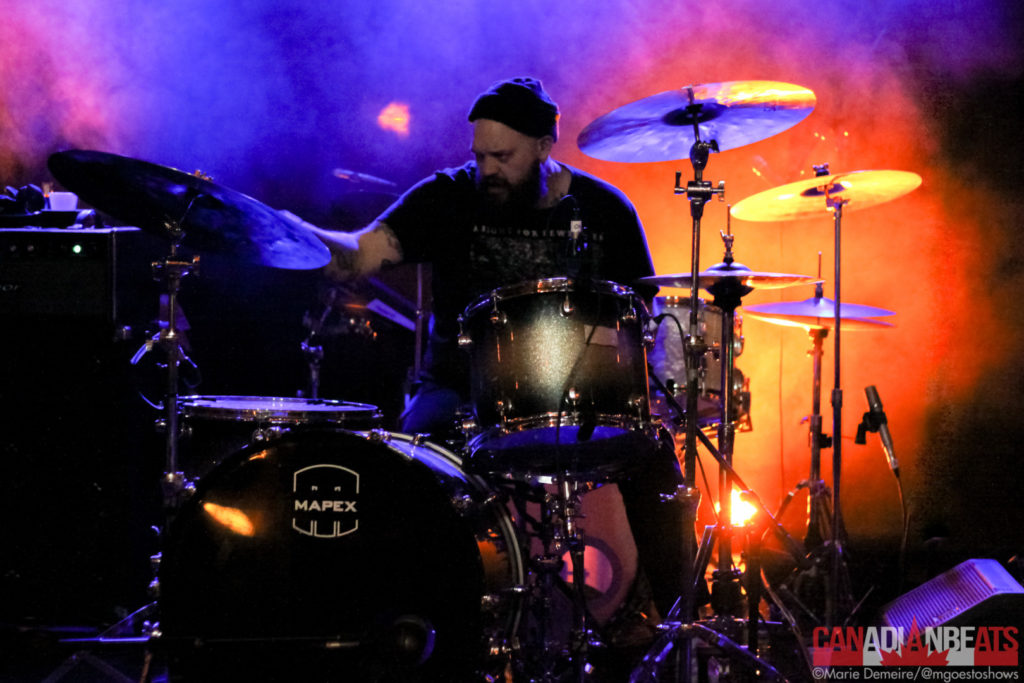 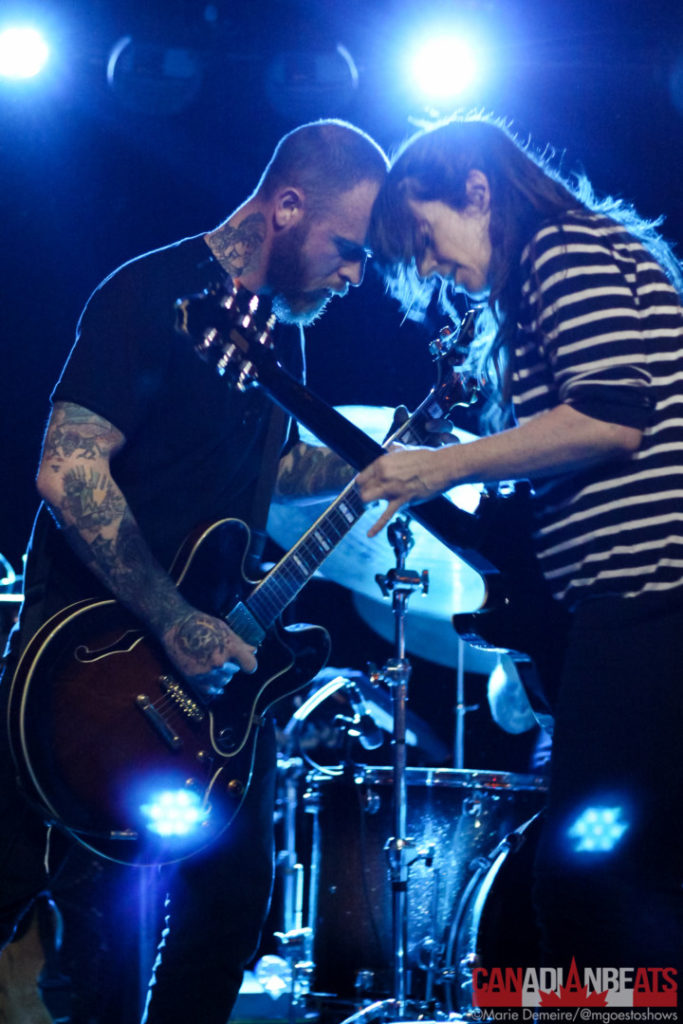 Shortly after, the psychedelic rock band Elephant Stone took to the stage. After releasing their album Ship of Fools in 2016, and touring Europe and North America since then, the band announced that this show would be the last for a while and that they were thrilled to play that last show in their hometown. During Elephant Stone’s set, the audience was taken on a spiritual journey, framed by trippy projections and a mighty sitar performance. The front-row fans would be moshing during one song and sat on the speakers meditating during the next, truly absorbed by frontman Rishi Dhir’s fascinating charisma. 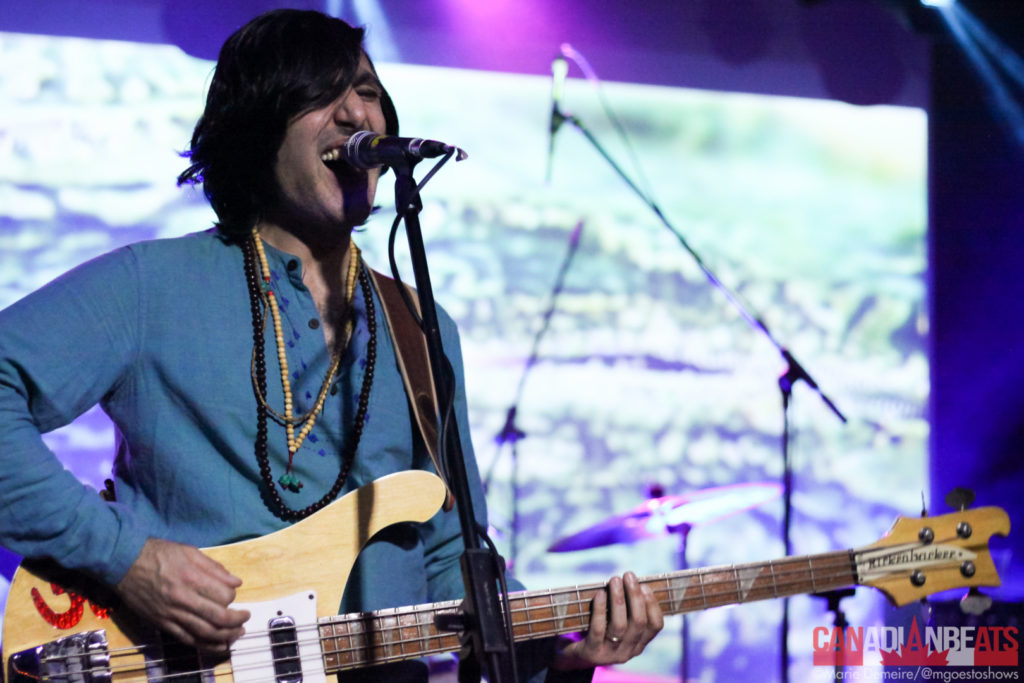 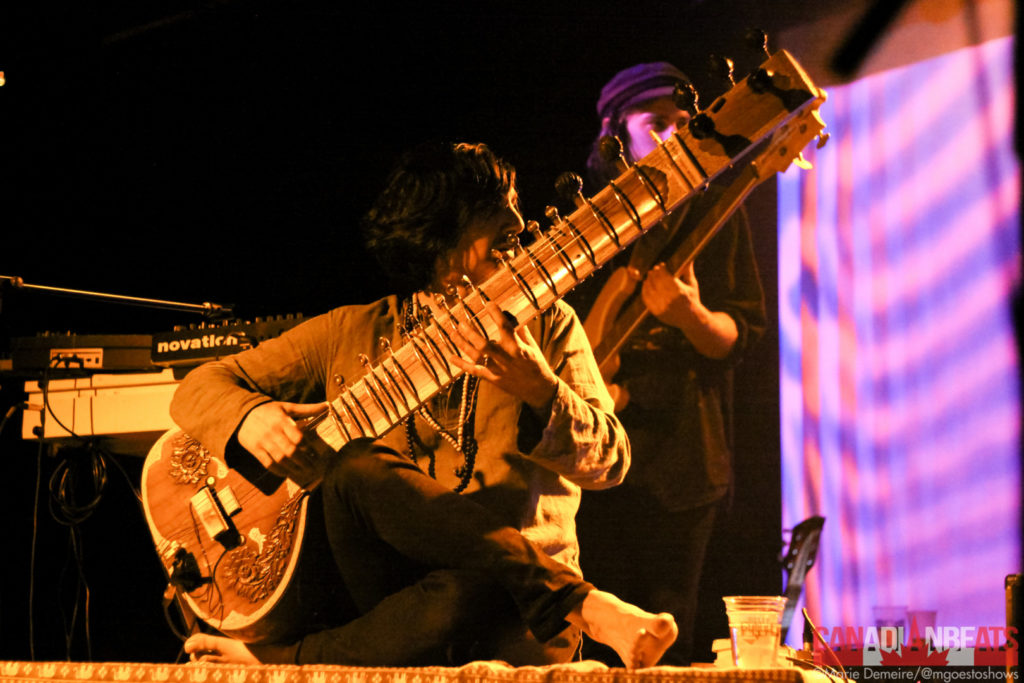 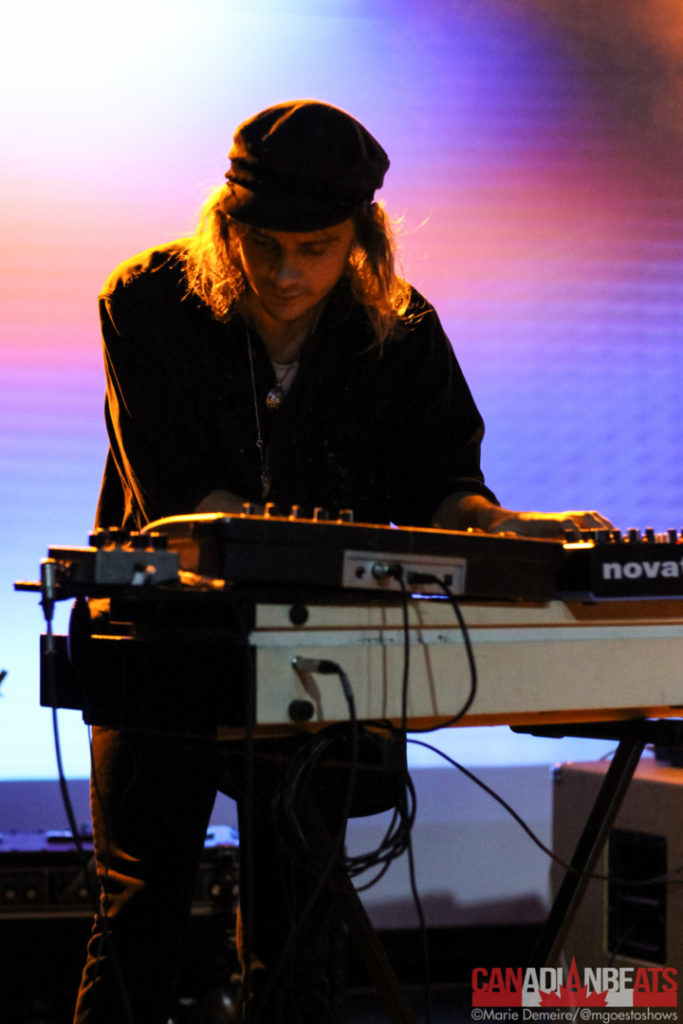 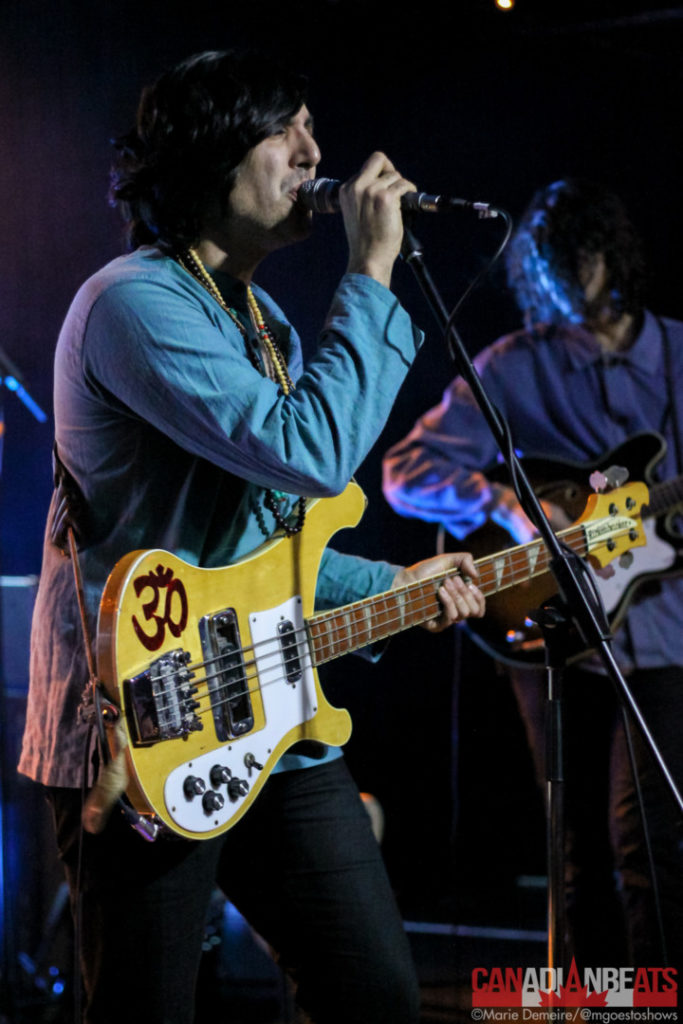