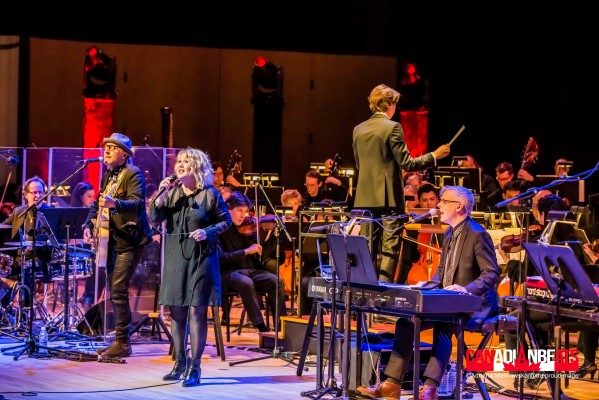 Jann Arden is certainly a well-known name in Canada, that most likely needs no further explanation but that being said, we will elaborate a bit. The talented Canadian singer-songwriter played two sold-out shows with the Calgary Philharmonic Orchestra on December 13th and 14th at Jack Singer Concert Hall in Calgary.

Canadian Beats was in attendance for the first night, and the evening started with beautifully executed traditional Christmas songs performed by the Calgary Philharmonic Orchestra, which was conducted by Karl Hirzel. This certainly put everyone in the holiday spirit.

Despite the lack of Christmas decorations on the stage, Jann Arden brightened the Jack Singer Concert Hall with the sound of Christmas music. She was the heart and soul of the hall surrounded by the musical aurora of Calgary Philharmonic Orchestra.

Jann performed her beautiful Christmas song, “Make It Christmas Day” and her well-known hit, “Insensitive”, as well as many traditional Christmas carols. The music throughout the evening was beautiful, just as Jann looked absolutely stunning. Her interaction with the public came off very natural and funny, although not on the Christmas topic, which was a bit disappointing.

All in all, the evening was a success. Jann had multiple standing ovations. After public applause, she came back on stage and performed one song, and then again came back and performed two more songs. The crowd was delighted. 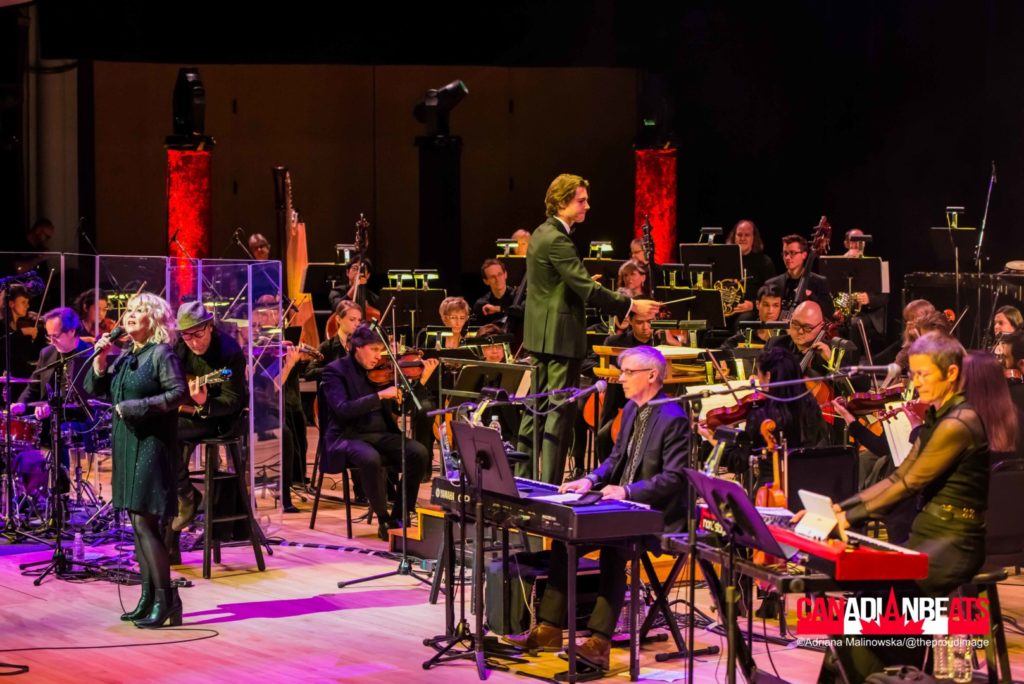 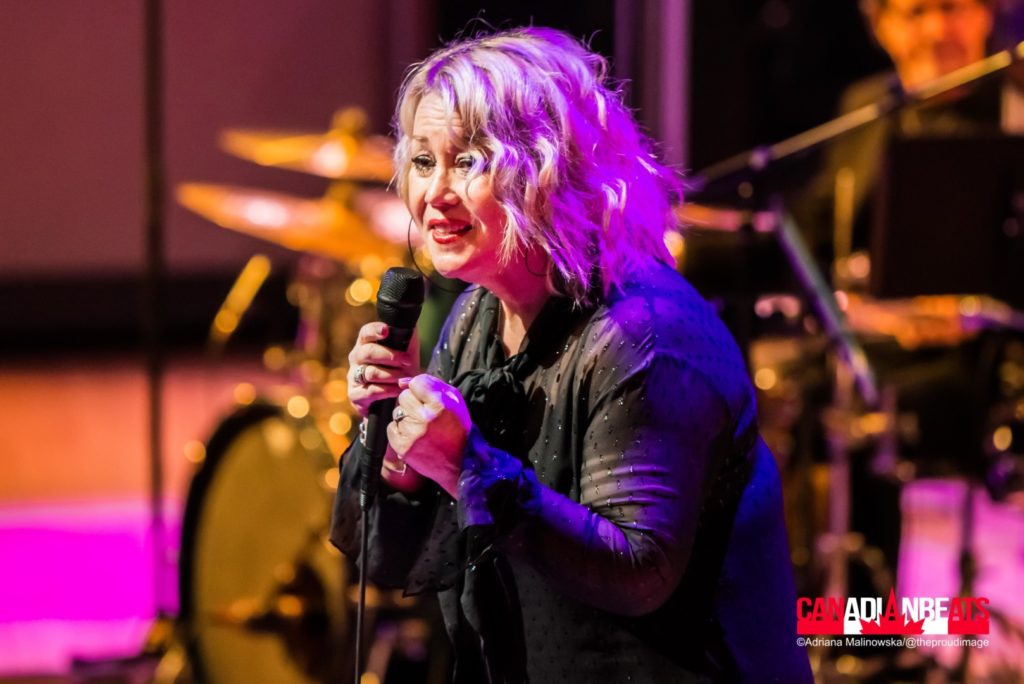 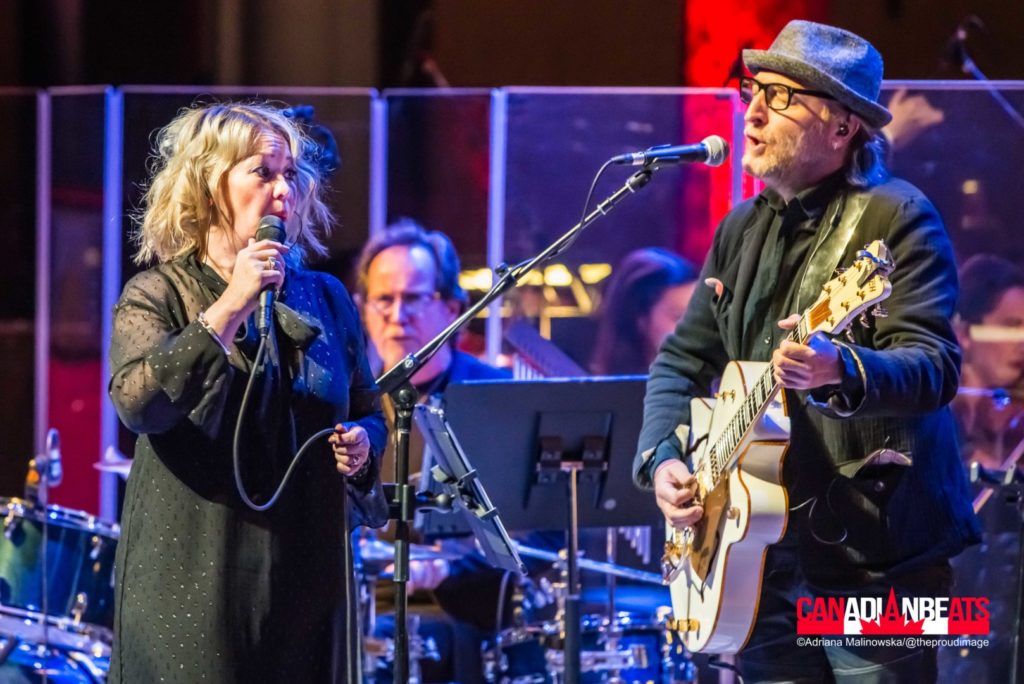 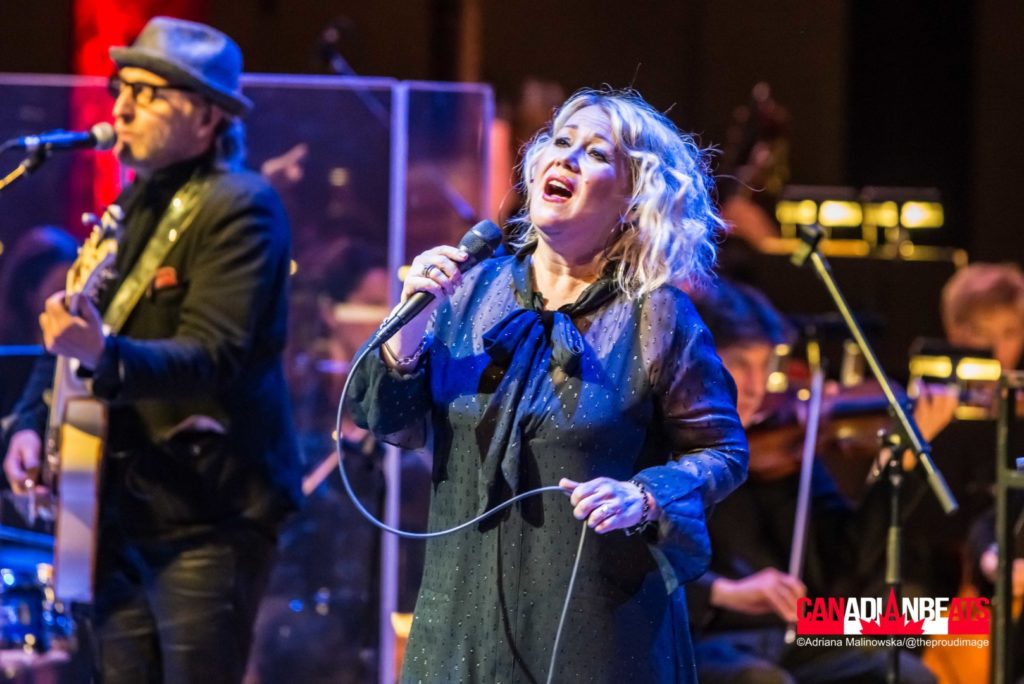 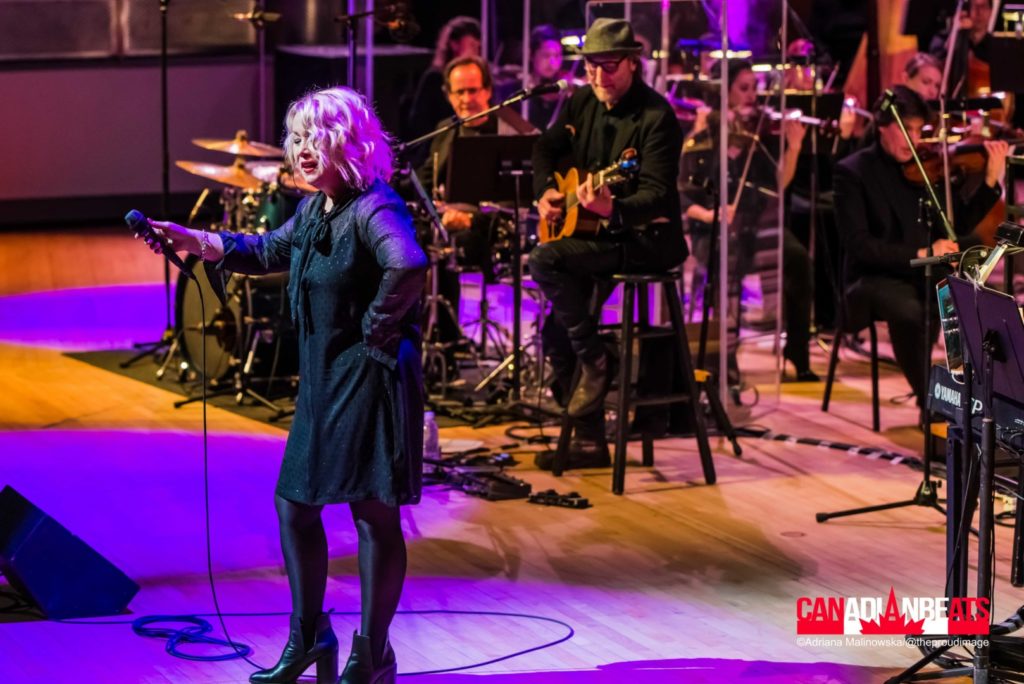 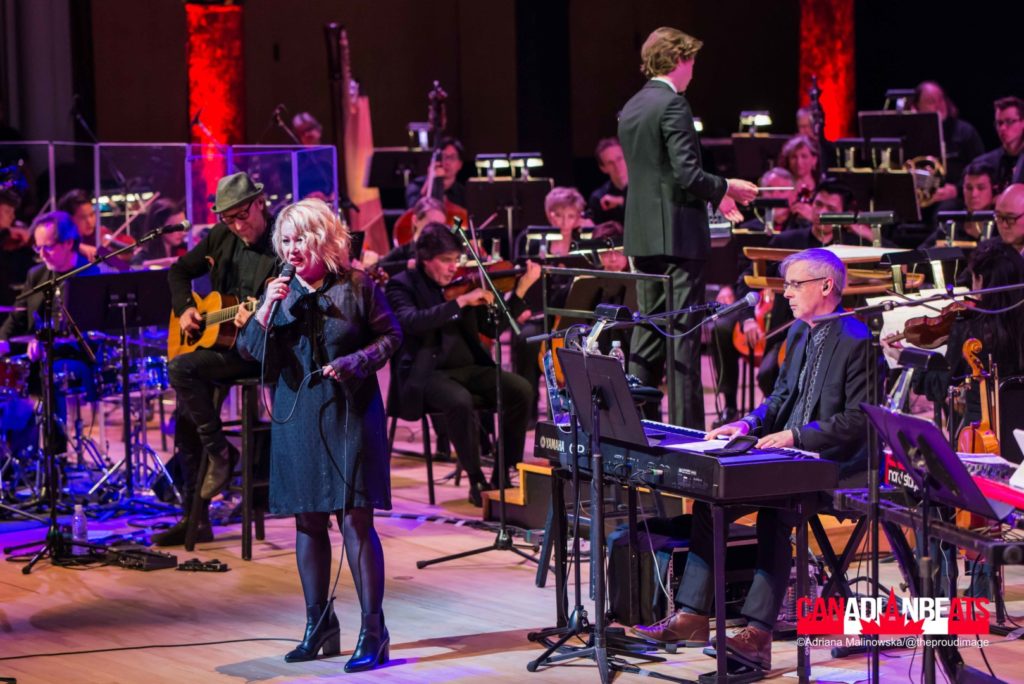