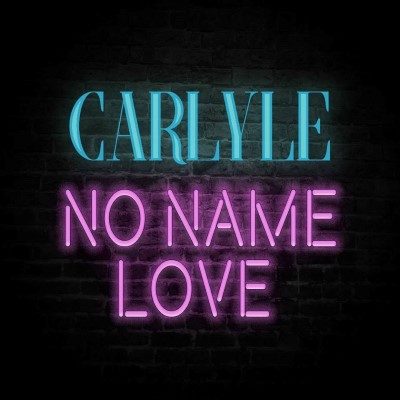 St. John’s based alt/funk trio Carlyle have released the second single from their upcoming debut album. “No Name Love” is set to be the final teaser before the album drops in early 2018. I’ve seen Carlyle a few times live now and I can confidently say that they’re one of the most fun bands I’ve seen play and if “No Name Love” and the previously released “Seaweed” are any indication then you won’t want to miss their album.

“No Name Love” will be available for streaming on all major platforms including Spotify and Apple Music soon.