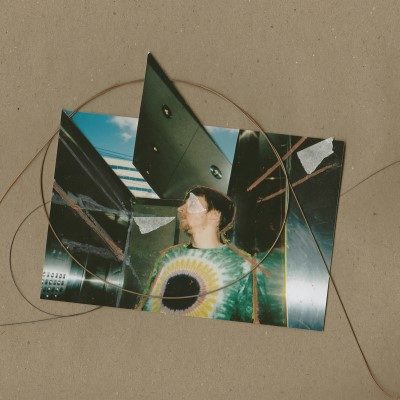 The Honesty EP is composed of three songs. The first track, ‘All Things Quiet’, was released as a single earlier this year. Through this track, Genova put their best foot forward. This track as a little bit of everything; a catchy tune that keeps you wanting to hear more, interesting musical arrangements, and an emotion-fuelled voice that keeps you enthralled.

Next on the playlist is ‘Honesty’. The track starts with just a piano at the forefront, accompanied by vocals that are blended into the sound. This gives off a rather whimsical, otherworldly vibe as the soothing sound helps you become rather relaxed. Through the creative use of instruments and arrangement, this song would be perfect to add to a soundtrack or some dramatic scene in a movie or theatrical production.

The final track on the EP is ‘Hold Me Up.’ Compared to the others, this track shies away from the extra bells and whistles. There is some creativity in the vocals that will aid in captivating the listener and leave them wanting more. It definitely shows another side of Genova.

This is only the beginning for Genova. I’m excited to see what the future holds for the band. So what are you waiting for? Go and listen.