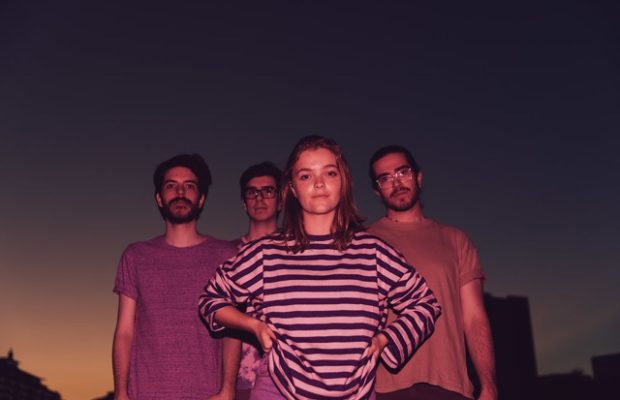 Oshawa indie pop quartet, Dizzy, has just released a new music video for their song “Swim.” The track is the follow up to their debut single, “Stars And Moons,” which premiered in October. You can purchase or stream the song through Royal Mountain Records.

While waiting for Dizzy to release new music in 2018, you can catch their final show of the year. The band will be playing at the Drake Underground in Toronto on December 30th, with further dates to be announced in the coming months.