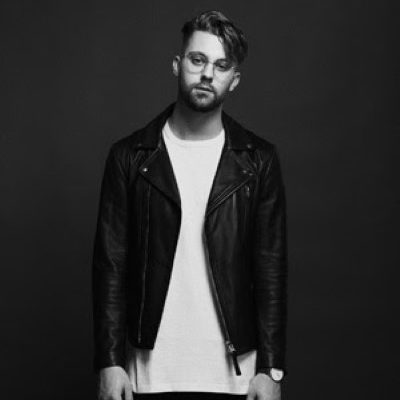 Multi-platinum artist Virginia to Vegas recently announced that he is hitting the Ontario roads in early 2018 after finishing out his 2017 touring with the Jingle Ball in Toronto on December 9th. He also recently released his new single, ‘Emotions’ back in November.