Home / Promos / The Sadies release video for “Another Season Again”

The Sadies release video for “Another Season Again” 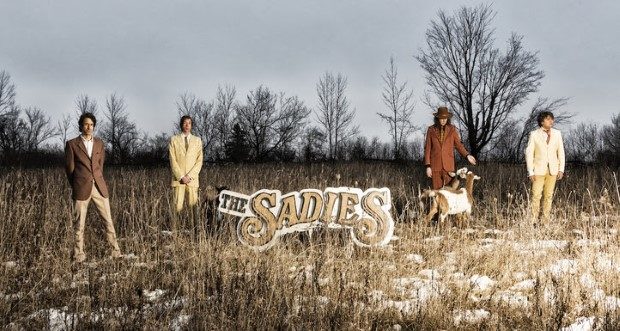 The Sadies have released a video for their single, “Another Season Again”. The video was shot earlier this year at the newly-renovated The Royal on College Street in Toronto, ON. The single is off of their newest album, Northern Passages which was released via Dine Alone Records on February 10, 2017.

The band will perform their 17th New Year’s Eve show at The Horseshoe Tavern in Toronto on December 31 with special guest Jon Langford. Tickets for the popular NYE performance are $25 and available here.