Home / Interviews / Joey Niceforo Has A Voice That Is Priceless

Joey Niceforo Has A Voice That Is Priceless

Until about a month ago, I had never heard of Joey Niceforo. Thanks to a mutual friend that I do volunteer work with, I was asked if I was available to help at his hometown concert in Sudbury, Ontario. I have always tried to take in at least one Christmas concert a year and, doing a little research, this sounded like it would be a good show.

Since I’m always looking for new music and artists to introduce to our Canadian Beats followers, I approached Niceforo and his team to see if we could arrange an interview. Permission was granted and last Wednesday, December 6, 2017, we made it happen.

With an incredible musical background as an original member of the Canadian Tenors (2005) and then forming his own classical crossover ensemble, Destino, in 2006, he has performed all over the world including the Beijing and Vancouver Olympics, Carnegie Hall (New York City), the Miss America Pageant (Las Vegas) and a national tour with the Rankin Family.

On the verge of retiring from music, a good friend encouraged him to continue and offered to financially back him to record his up-coming album. With consideration, Niceforo accepted and what has been created is sure to command attention.

Niceforo spent the better part of 2015 and 2016 working towards the release of his first full-length solo album, Priceless. The album, which he recorded at Abbey Road Studios in London, England, includes backup with a full orchestra, and a renowned production team, including Juno winner Sam Reid (Glass Tiger), Grammy winners Steve Sidwell (Beautiful: The Carole King Musical), John Jones (Celine Dion), and the late Steve Price (Adele and Sam Smith).

“The first time I walked in and heard the orchestra play, I had tears in my eyes,” Niceforo said when reflecting on his introduction to the legendary studio, and the full orchestra that would be backing him up.

Priceless, scheduled for release early 2018, is a labour of love and features songs hand picked by Niceforo for their powerful lyrics and beautiful sentiments. The album includes tracks by artists such as: Abba, Tom Waits and Sir Elton John, to name a few, with each song deconstructed then arranged into beautiful and complex orchestrations. The reimagined songs were produced and recorded with a full orchestra, bringing to life an accessible, yet well-composed style of music Niceforo has coined ‘New Classic’.

On Thursday, December 7, 2017, at All Nations Church, Niceforo performed to a sold out crowd. The night included a selection of his favourite pieces, some holiday songs, as well as officially premiering songs from Priceless at this hometown concert.

Niceforo brought all the power and passion to the stage that he expresses in his recordings. Whether singing in French, Italian or English, from the opening number, “O Holy Night” to an encore of “Ava Maria”; moving duets with Angelina Gulla – “Can’t Help Falling In Love”, “The Prayer” and “Nessun Dorma”; piano accompanist, Roy Tan, who is a talent in his own right, gave us a night of music and emotion that will last us through the holiday season and beyond. One word to describe it all…PHENOMINAL! Merci! Grazie! Thank you! 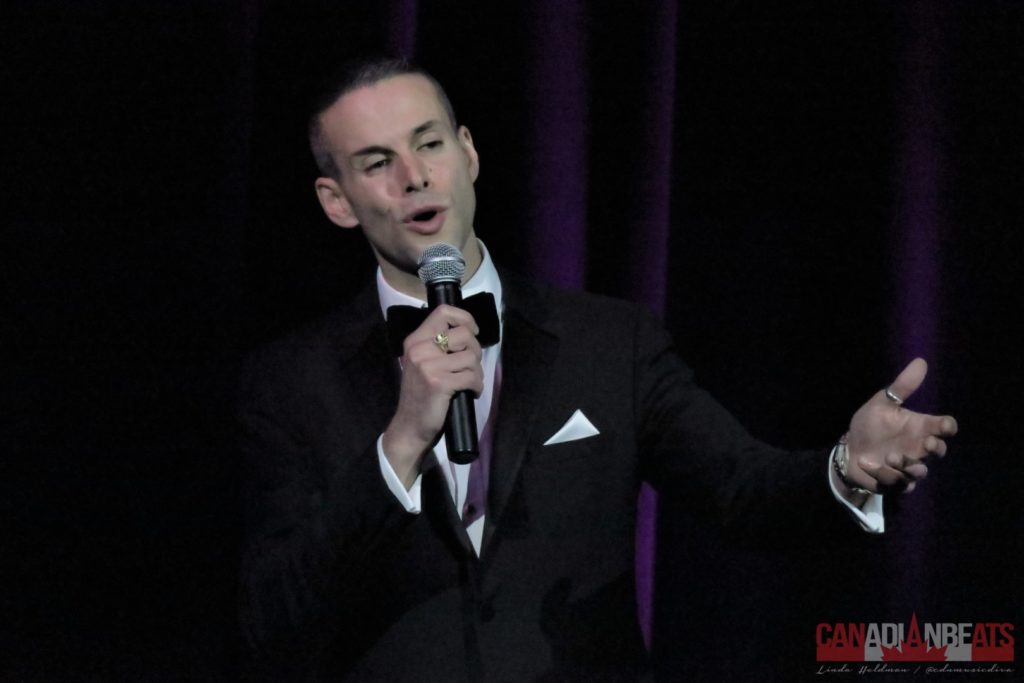 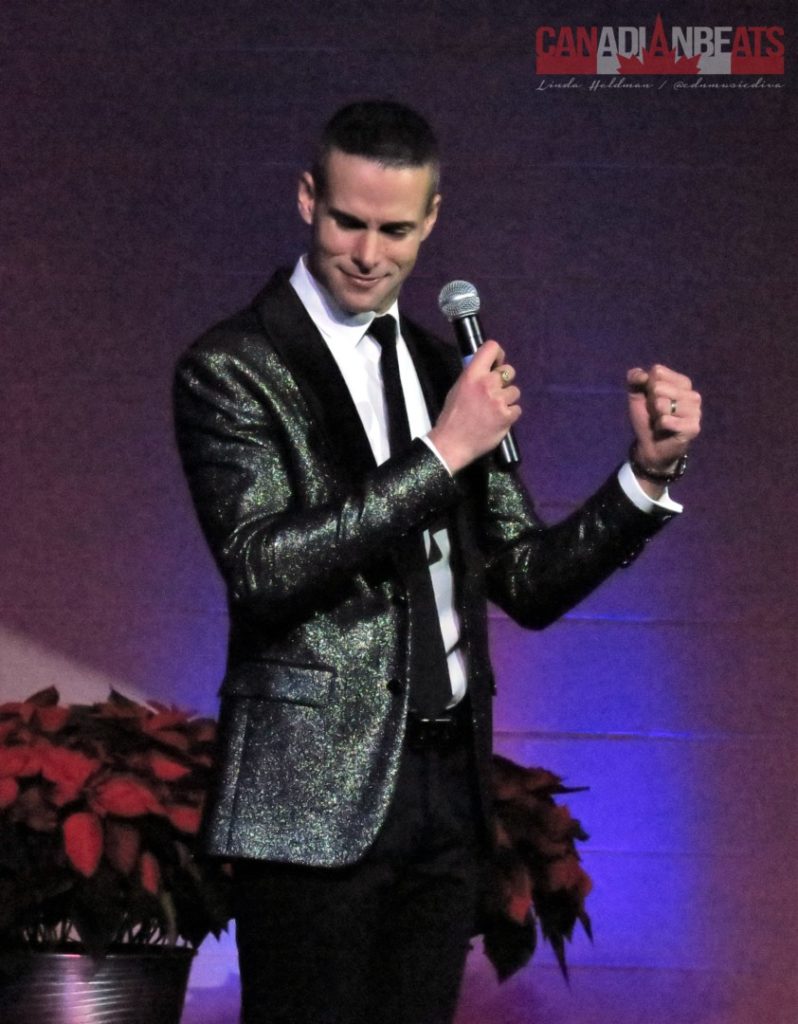 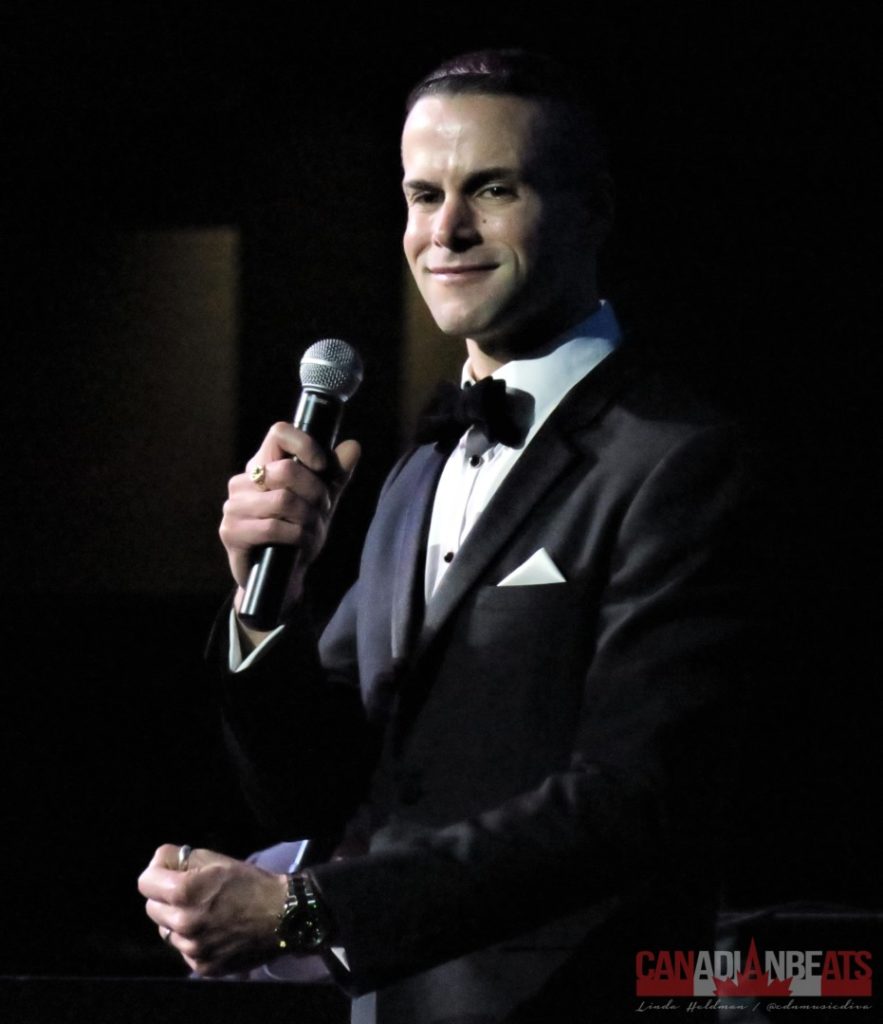 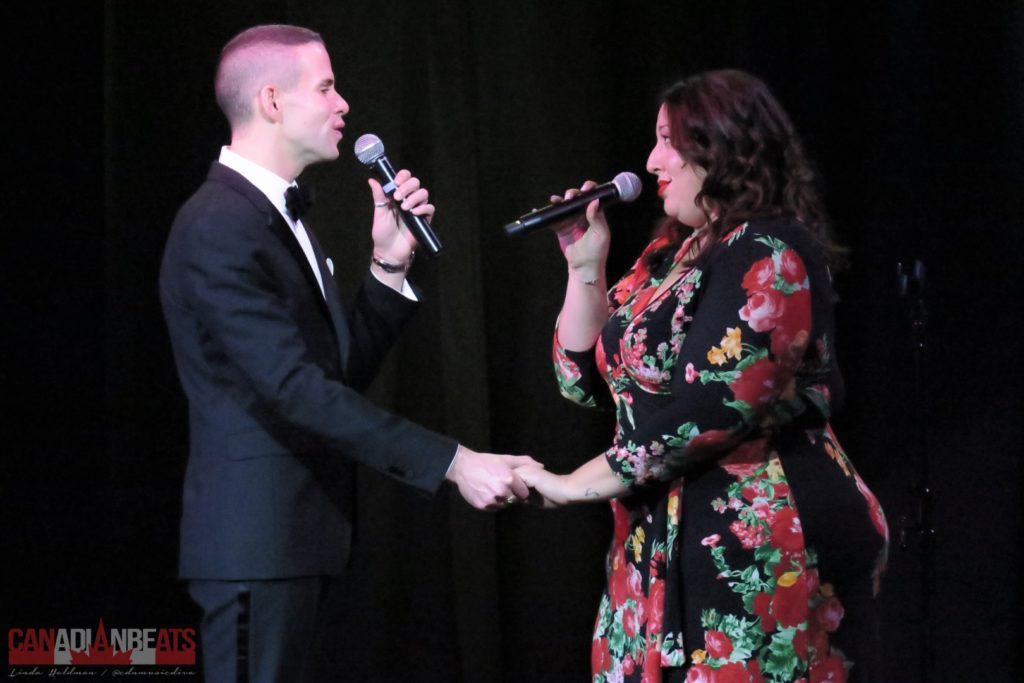 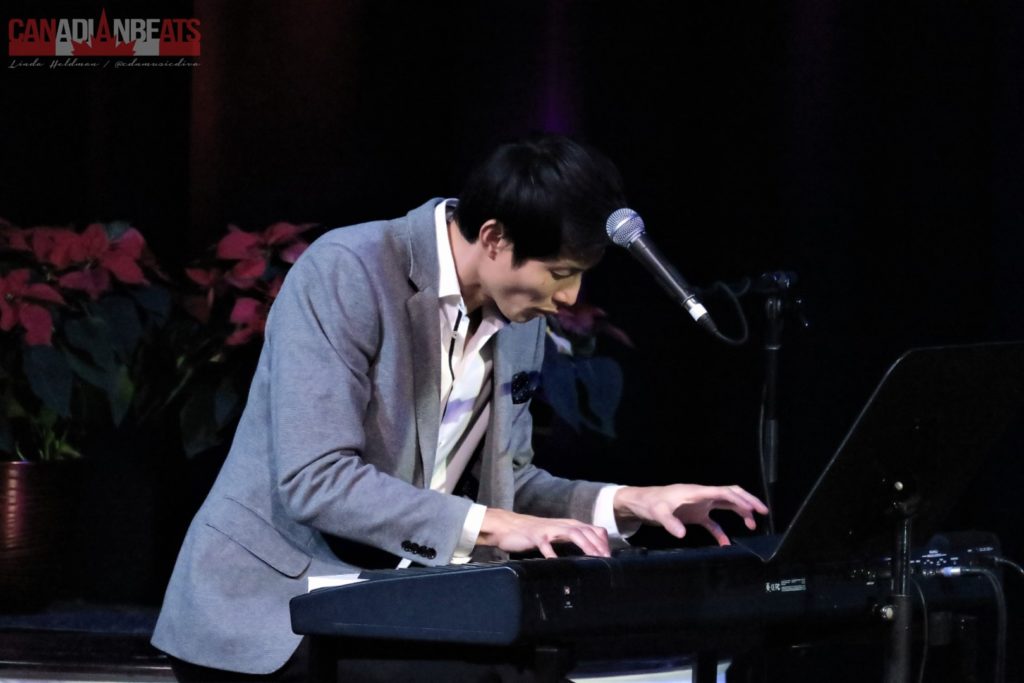 Here’s a teaser of one of the songs from Priceless.