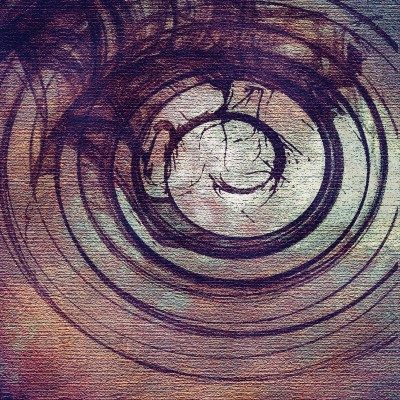 Brampton Ontario native, Bipin Kumar AKA Apollo Architect releases his debut album BOHEMIAN SOUL on December 12, and the Canadian Beats team were given the privilege of an early listen.

The entirely instrumental composition is both weird and wonderful in equal measures, and don’t try and pigeonhole the sounds because you would really struggle…. just go with the flow and enjoy the ride. Kumar explains how where the inspiration for the project originated “In 2012, I started to go to Metalworks Institute for audio engineering and production.

Opening Track “One Day” sets the tone with an Interpol meets Orchestral Manoeuvres In The Dark vibe that builds and soars. Following track, “Echoes” is a softer more commercial composition that sets it apart from the rest of the album.

Ambience can mean so much but for everyone its different. For quiet nights studying or as a backdrop to a Berlin Art Exhibition the album is an art-piece in itself, and what this reviewer particular finds endearing is that Bipin is obviously making the music for himself. His own whimsy and enjoyment rather than potential financial trappings although having said that, this ensemble piece would not be out of place in the right movie setting. He explains “A lot of my musical background stems into my love of cinema, and that led me to start out in video editing and cinematography, and some sound work during my first year at Metalworks for some short films”.

BOHEMIAN SOUL is a very interesting piece and one that will lure the more adventurous music seekers to discover.