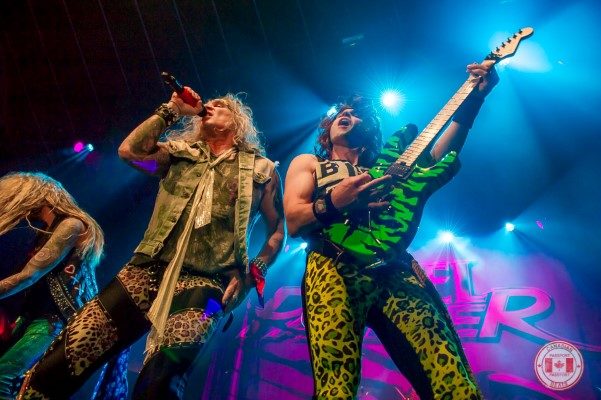 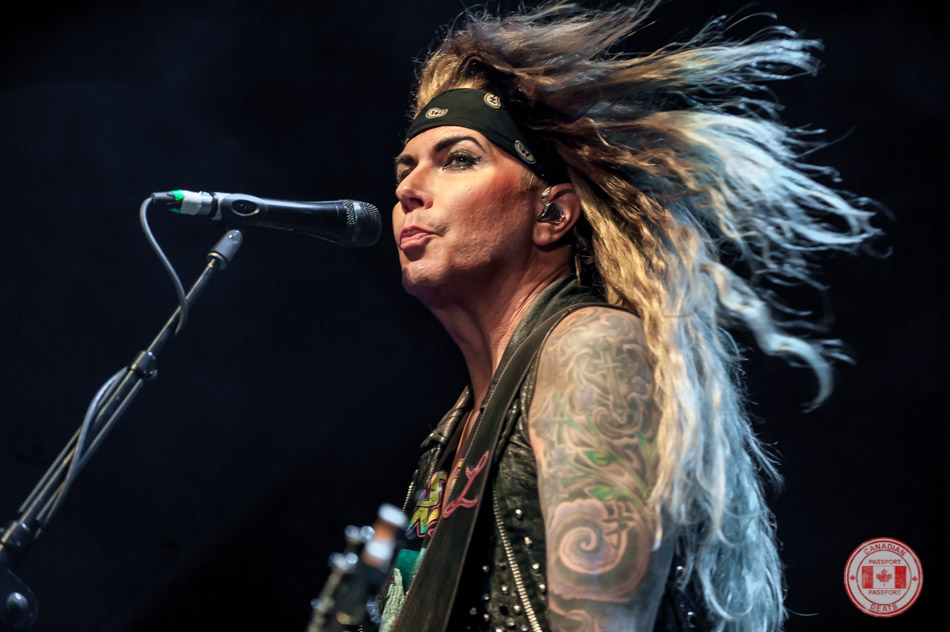 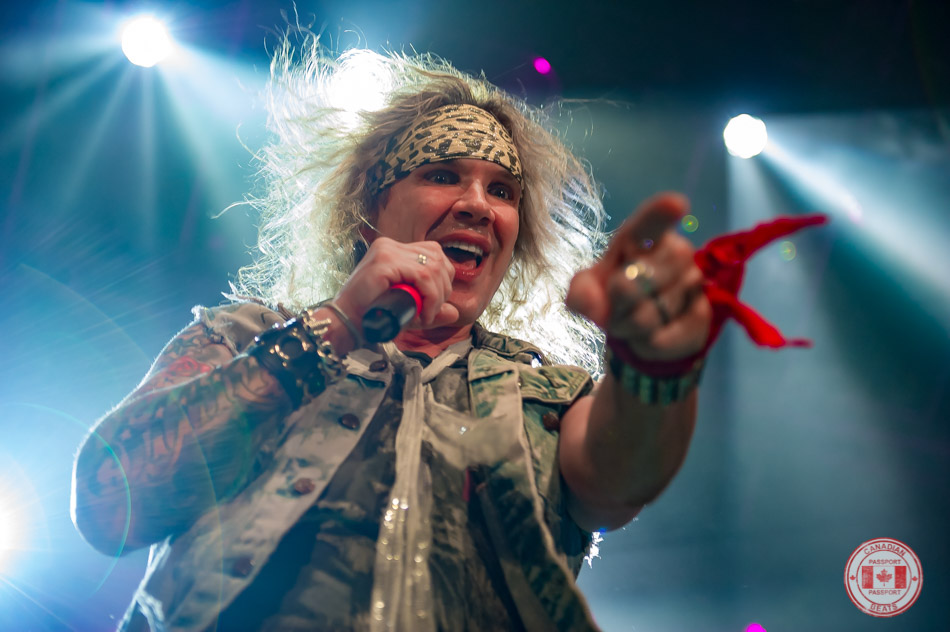 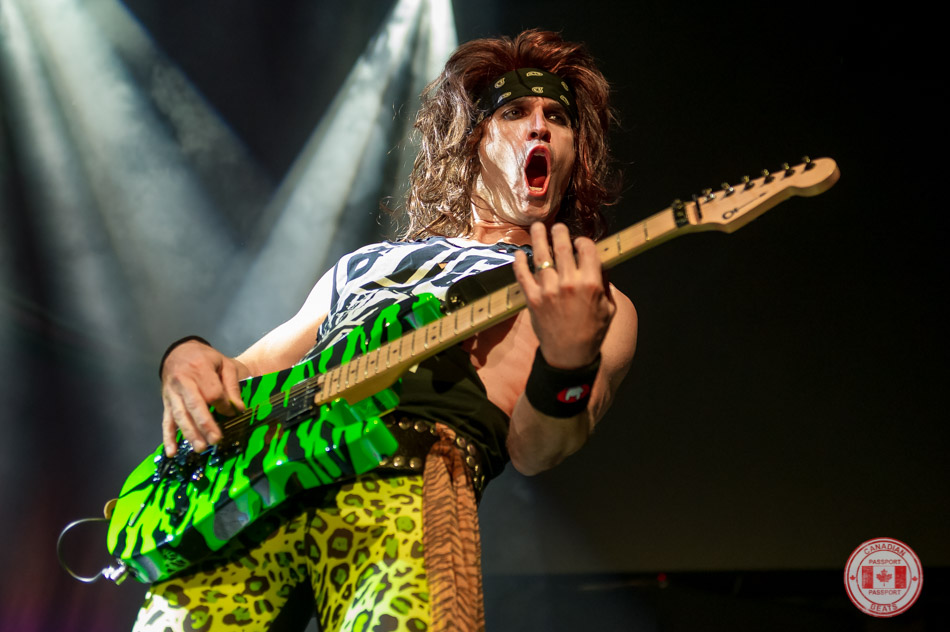 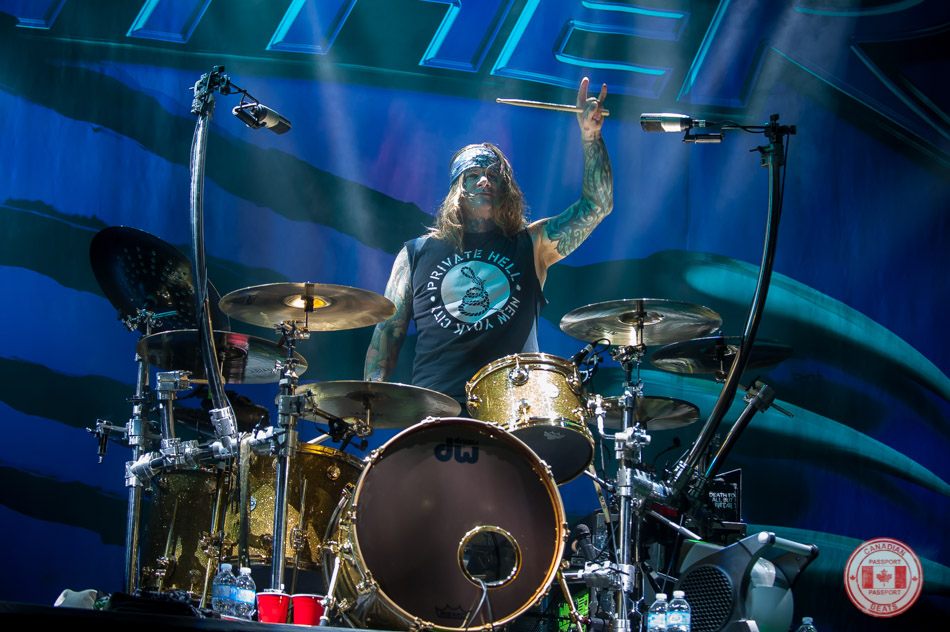 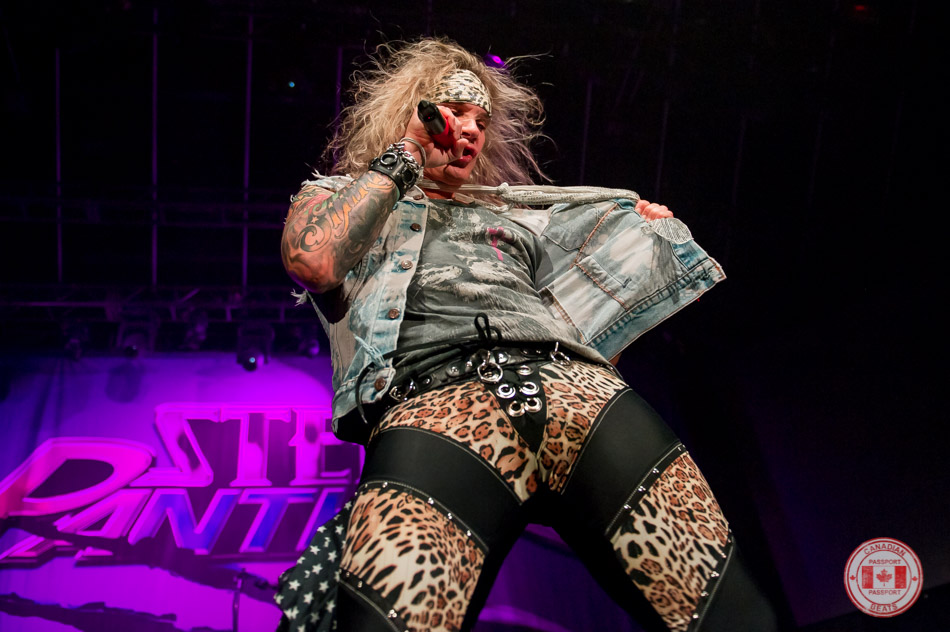 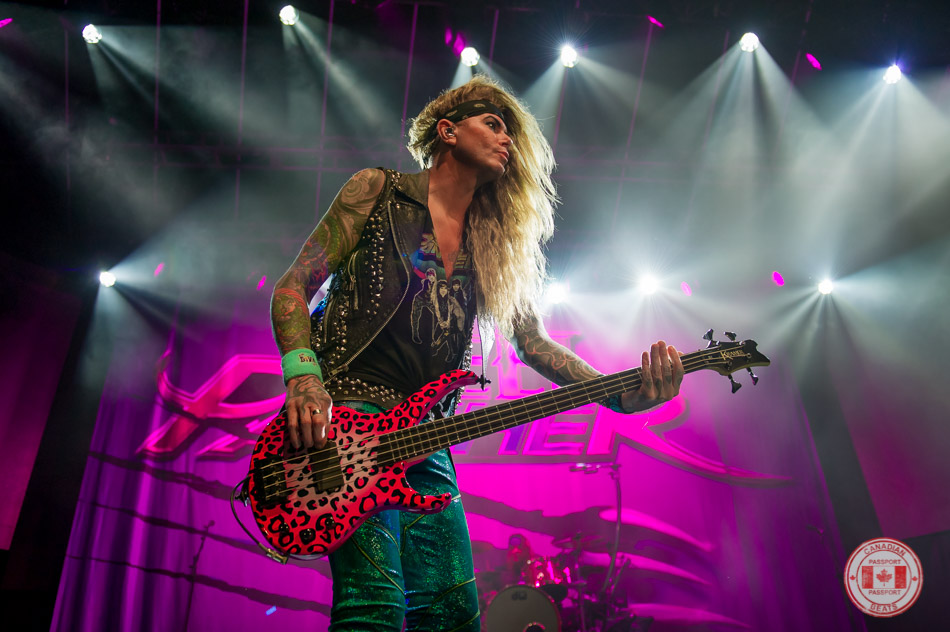 Opening up the night was Diamante. With iridescent sapphire hair, a show-stopping voice, runway-ready fashion swagger, and an empowering message, the Boston-raised and Los Angeles-based Mexican-Italian-American sonic heroine brings a new (and blue) fire to rock and alternative music. 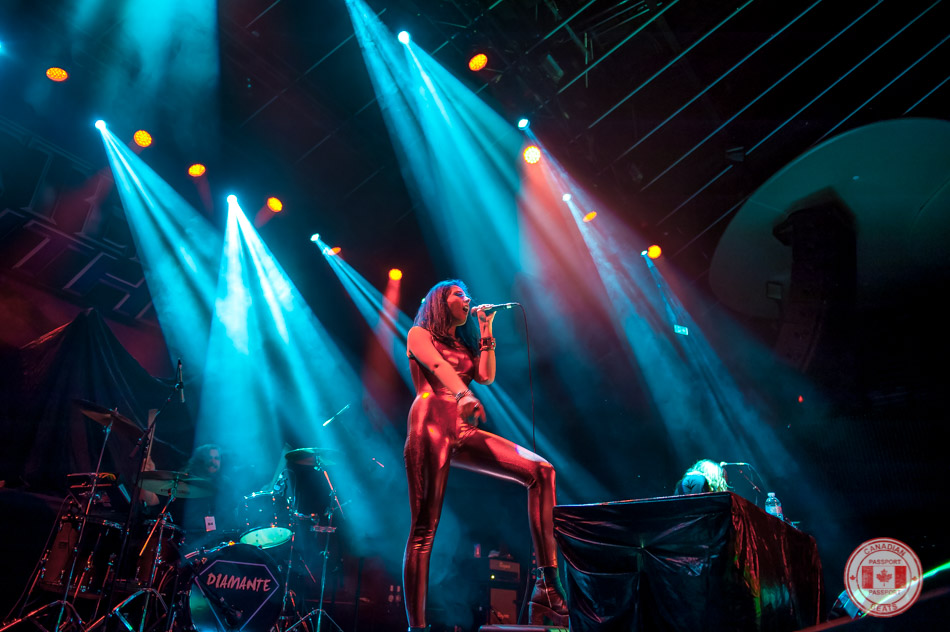 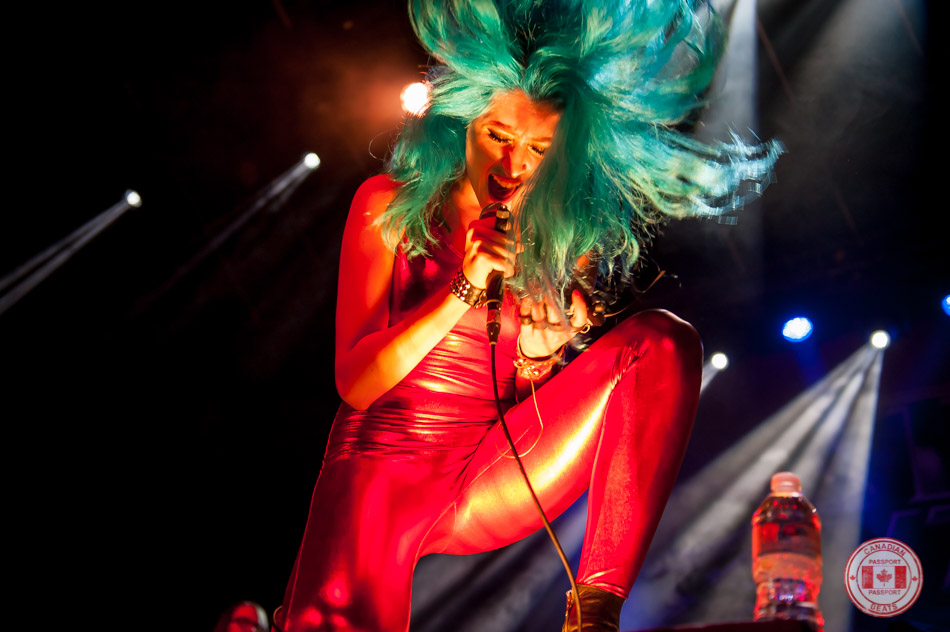 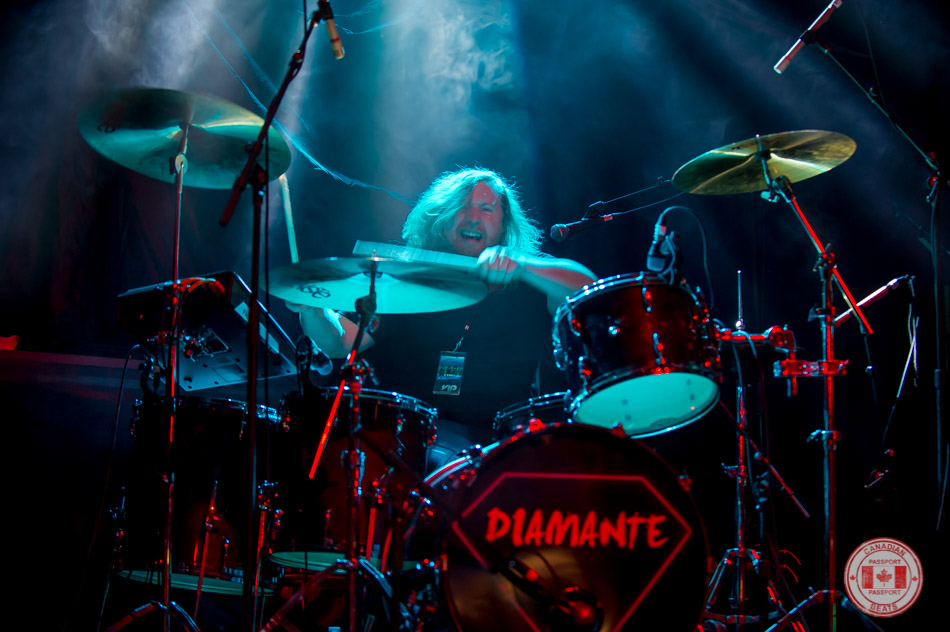 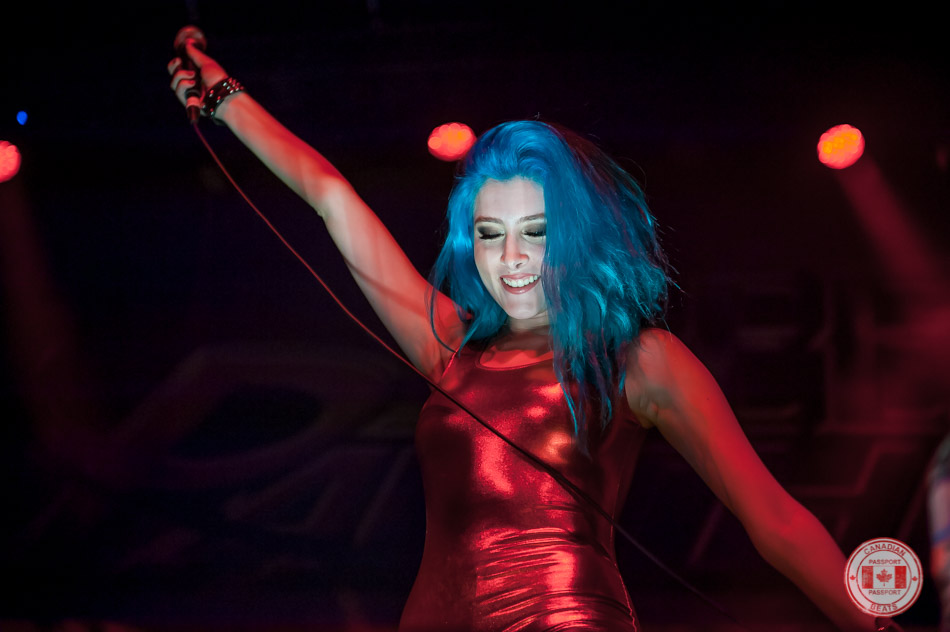 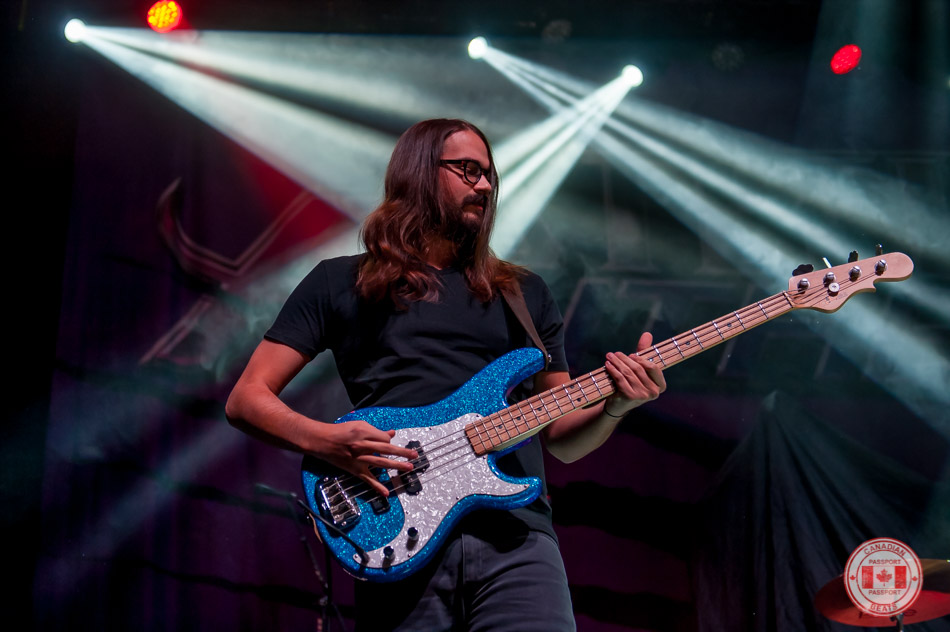