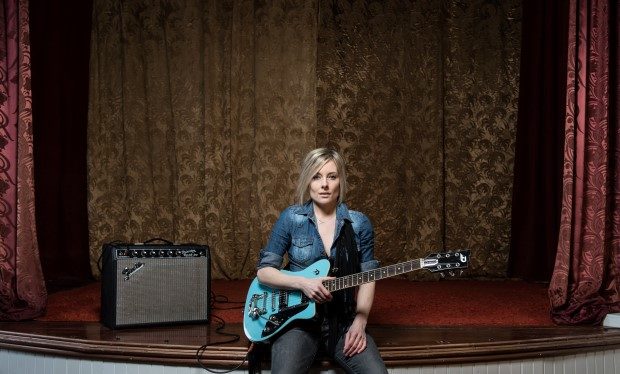 Nova Scotia-based singer/songwriter Christina Martin has just released a stunning new video for her latest single, “Lungs Are Burning” a forerunner for her new album titled Impossible To Hold releasing early in the New Year.

The track is one of deep meaning for Christina – written in response to losing her brother in 2013 to an opioid overdose whilst living in Toronto. The video also features Hogtown’s skyline and it couldn’t be more fitting.

Christina heads off for extensive dates in January for a European tour going through until April. Having seen her recently at her powerful full-band sold-out show at the Carleton in Halifax, we hope to see her back on the East Coast promoting “Impossible To Hold” when all the snow has melted!