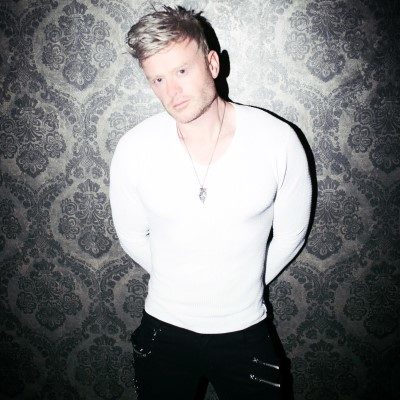 Dion Todd is no stranger to adversity and the struggles that life can bring. From an early age, Todd knew that he would have to make dramatic strides in his life to accomplish the things he would set out to do. All of the obstacles in life only made Todd even more determined to follow his dreams. Todd’s self-titled debut album hailed some impressive singles including; “Maybe,” “Magic,” and a remake of Corey Hart’s 1985 mega-hit “Never Surrender.” All three singles tackled the charts and even earned Todd two Canadian East Coast Music Award nominations. Todd’s version of “Never Surrender” even appeared on the best-selling compilation, Groove Station 11.

Todd has a passion for life and has pursued many roads including music. Todd recently graduated from The Massachusetts Institute of Technology with a Master of Business Administration. Following other successful paths, have since lead Todd back into music as he just recently released a brand new single, “Rocketship State of Mind.” The single is co-written by Todd, along with his mother Christine White, and Grammy award winner Tiffany Fred. It is the lead single to Todd’s forthcoming album which is set to be released in 2018.

“Rocketship State of Mind” is a special song for Todd, as it speaks to and deals with the issues surrounding domestic abuse and human trafficking. During his final week at MIT before graduation, Todd had the fortunate opportunity to work with a local non-profit, The Freedom Clinic which provides services to human traffic victims. Todd’s experience initiated him to start “The Rocketship Initiative,” to bring awareness to human trafficking. Dion’s artist proceeds from his single “Rocketship State of Mind” will be donated to benefit non-profits who provide services for human traffic victims, including the Freedom Clinic.