Home / Shows / IN PHOTOS – Kalyna Rakel in Toronto, ON

IN PHOTOS – Kalyna Rakel in Toronto, ON 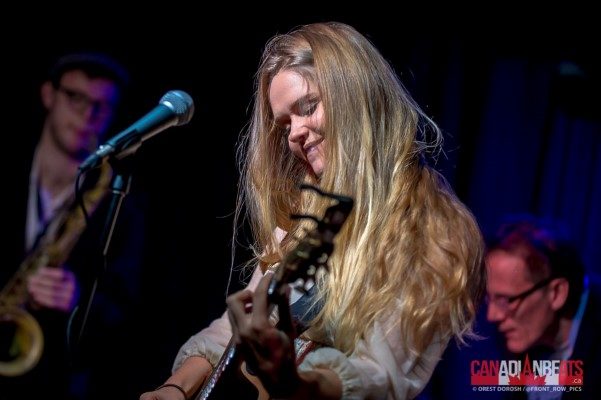 Kalyna Rakel is currently hard at work on her next album and playing with her quintet. She also works regularly with philanthropic causes in Toronto, including The Matthew House, peace activist Emmanuel Jal and a recent commission to write a song raising awareness of the 1932 Ukrainian genocide. 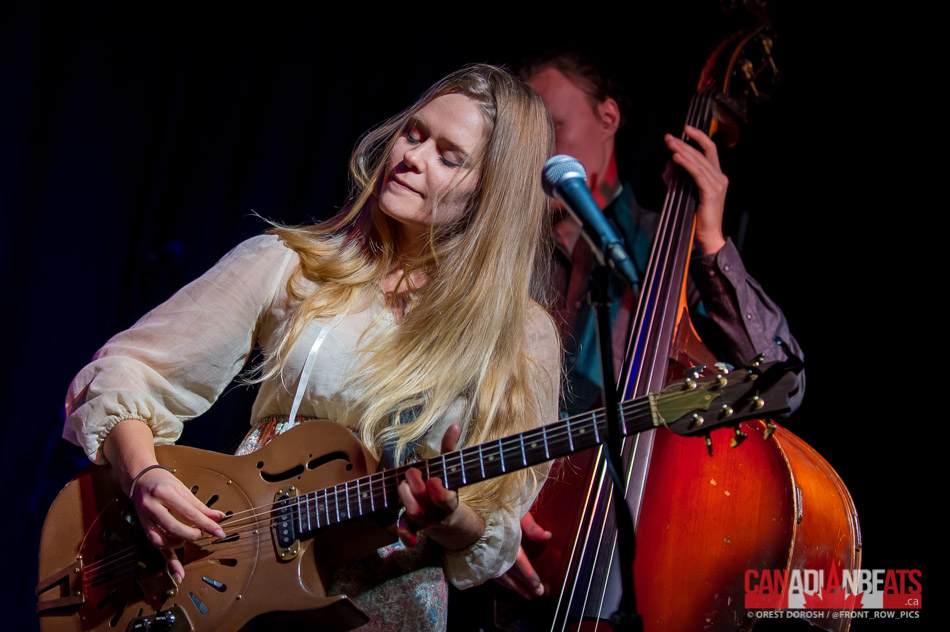 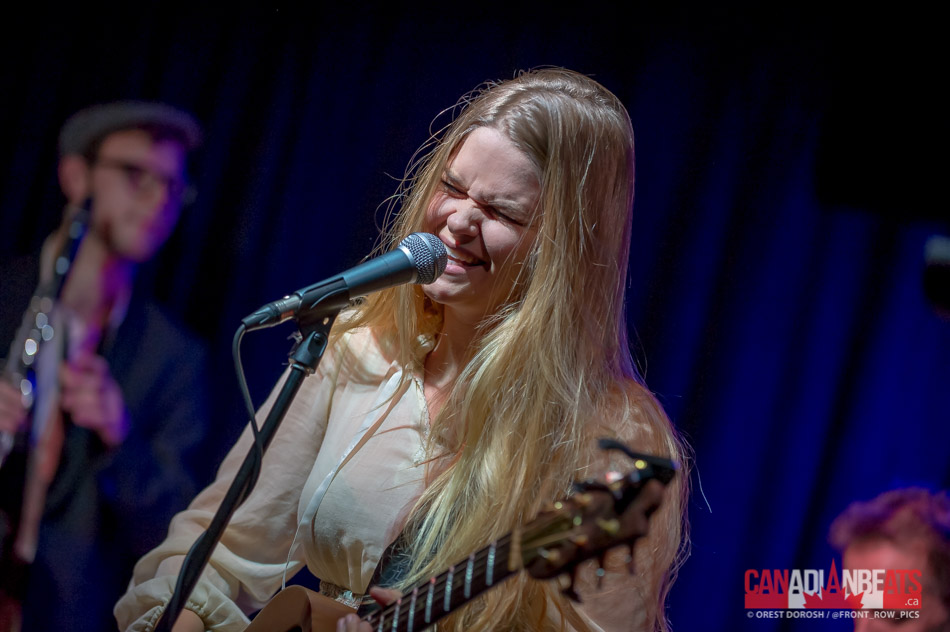 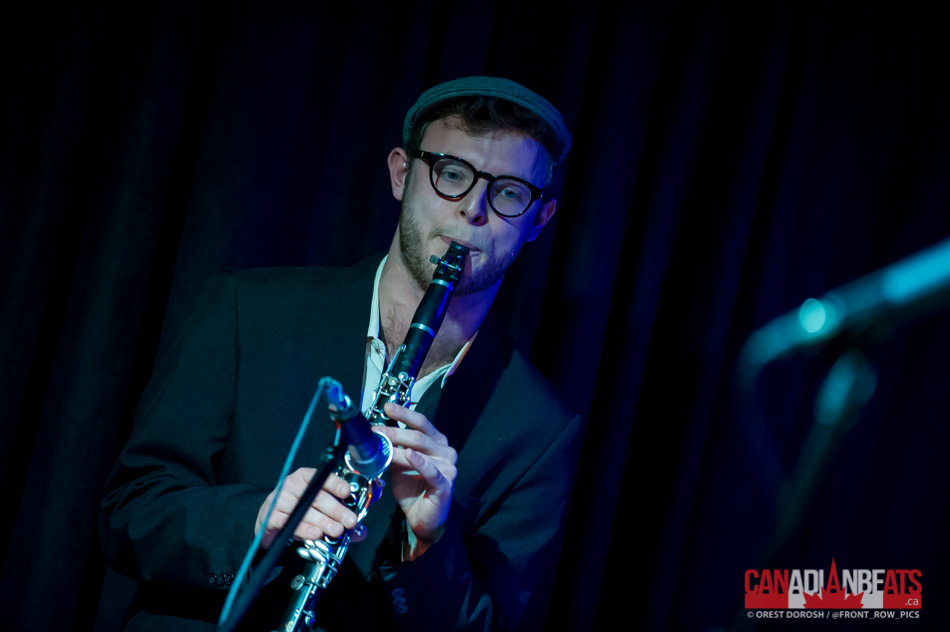 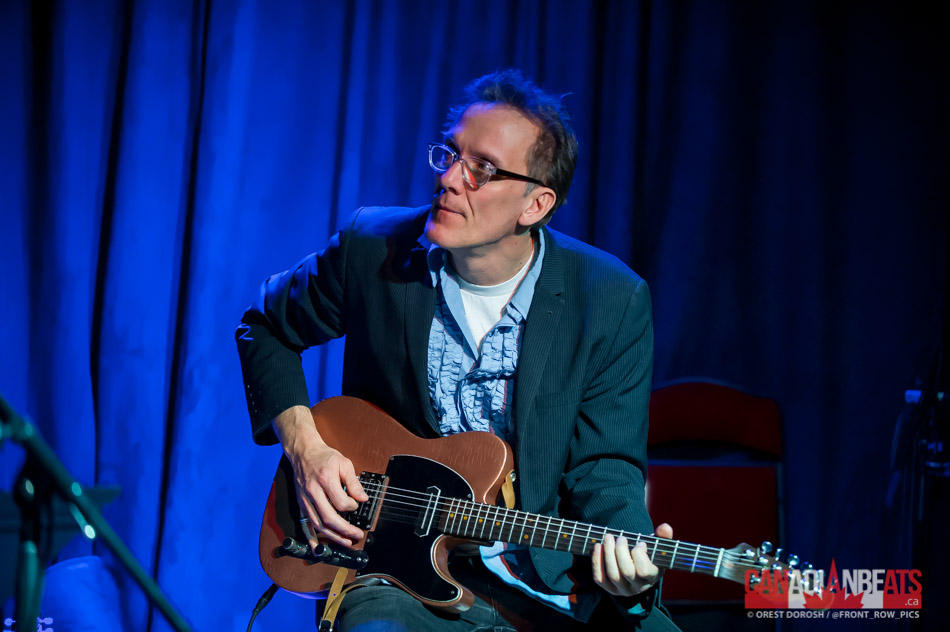 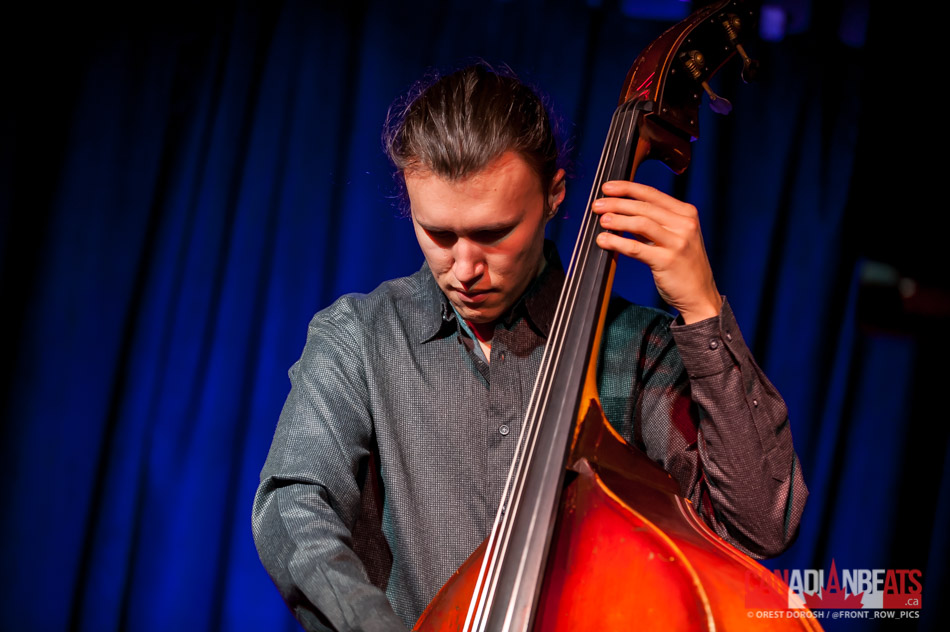 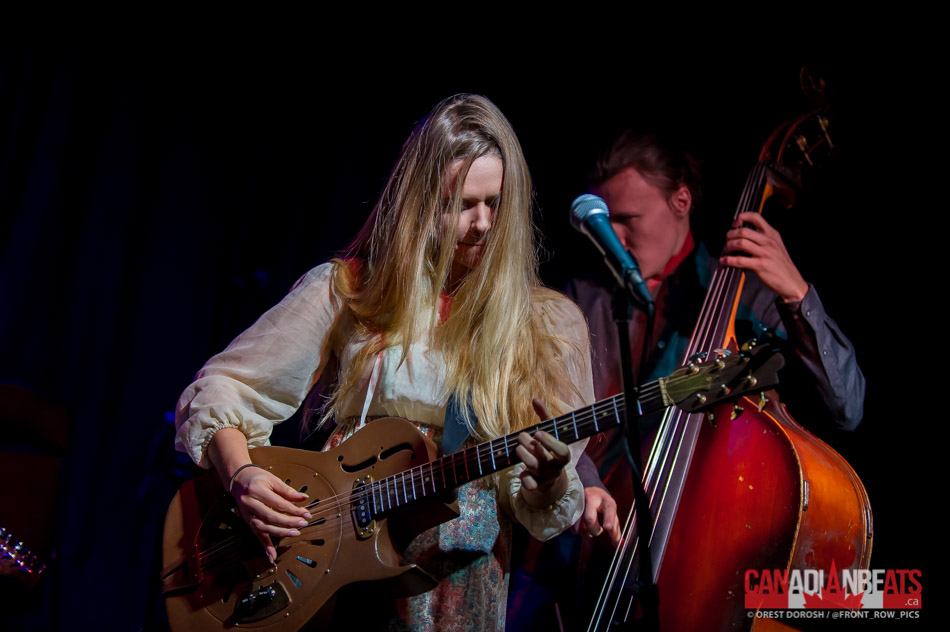