Heather Rankin undoubtedly has music running through her veins. From growing up in the tiny community of Mabou on Nova Scotia’s Cape Breton Island, Rankin has had a lifetime of making music. Both as a solo artist or a member of one of the beloved groups; the Rankin Family or the Rankin Sisters, Rankin has always kept her focus on making great music. Rankin has now released her first solo Christmas album, Imagine. The album captures the essential meaning of Christmas through her voice and carefully arranged classics. The album boasts 10 tracks, and in addition to the obvious classics; “Silent Night,” “Once in Royal David’s City,” and “Have Yourself a Merry Little Christmas,” Rankin ventures out to write and collaborate on five of the albums original tracks.

“The goal of this record was to create something classic and beautiful, music that people will want playing in their homes for generations to come.  Music to listen to while having dinner or gathering with family and friends.  I wanted to share songs that were a very special addition to the celebrations. But I wanted to put my stamp on holiday music. I could have easily done a record of covers, but I felt it was important to put something out there that expressed my take on the season.” Rankin tells about Imagine.

Alex Cuba joins Rankin for “Dark Eyes (Lullaby).” The two mesh their voices and create a beautiful vocal harmony. Cuba is a Juno and Grammy award-winning artist. Cuba performs in both Spanish and English, and using the Spanish language brings “Dark Eyes (Lullaby)” to its own intimate level of special on the album.

When it comes to covering Christmas music, you always want to make sure your renditions stay true to your artistry and character. Rankin captures herself through delicate and precious arrangements of some of the most well-known Christmas songs ever released. Both “Silent Night” and “Have Yourself a Merry Little Christmas” have subtle elements of Rankin’s influences and natural sound. Rankin performs the classics with ease and emotion. The album’s title track, “Imagine” is also a cover of the John Lennon staple. Rankin performs the song in only the way she could. Leaving the listener mystified and emotional, “Imagine” is captured beautifully and blends with the consistency throughout the entire album.

“Wrap It Up” is the first single from Imagine. With its toe-tapping tempo, Rankin makes sure that there is a little bit of something for everyone on the album. “Wrap It Up” is upbeat both musically and lyrically and has an east coast feel that you will just want to play it over and over. “It’s so spirited! It’s a good representation of where I am now in my life and how I celebrate the season. It’s more about getting together with family or a small group of close friends and catching up, having a couple of drinks and just letting go, laughing and having fun.” Rankin explains about “Wrap It Up.”

With your first listen, you might not think you are listening to a Christmas album, but what Rankin delivers is a love for music and a love for the holiday season. It isn’t conventional and practical, which is what I love about it. Rankin creates songs that are original and arrangements that are fitting for her style. You can listen to Imagine throughout the holiday season and the rest of the year. With a strong message about love and coming together, Rankin uses Imagine to deliver her positive musical message. 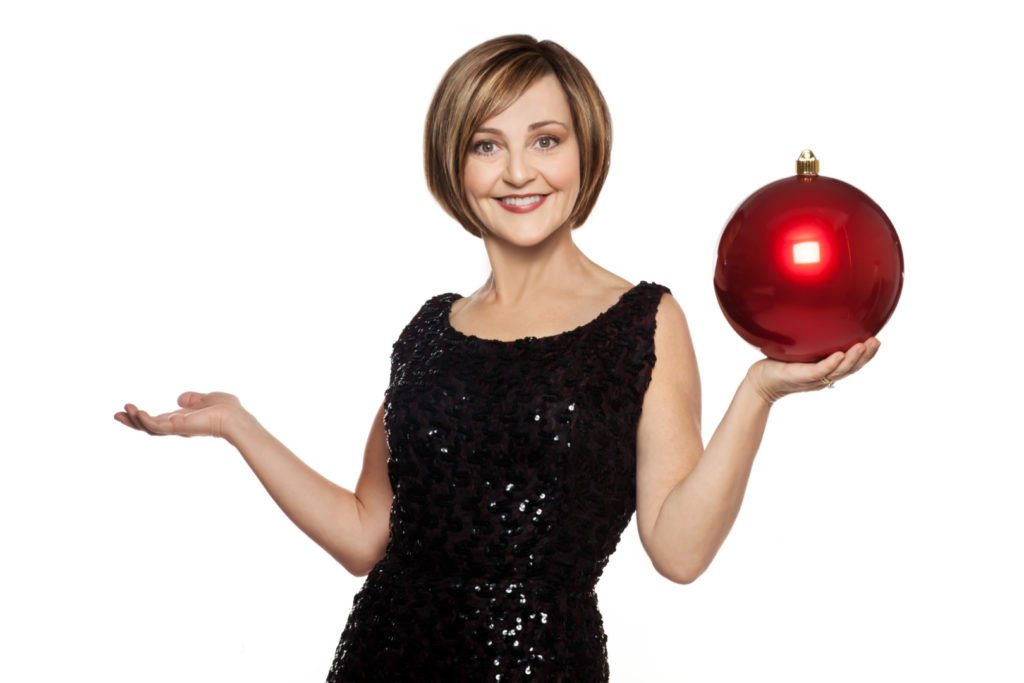 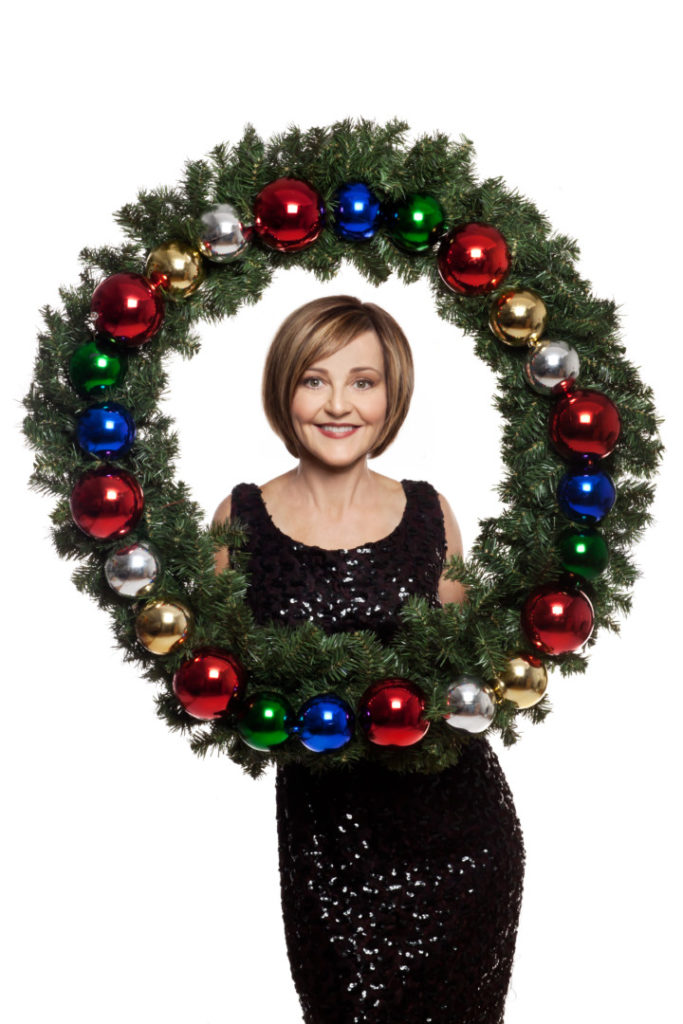