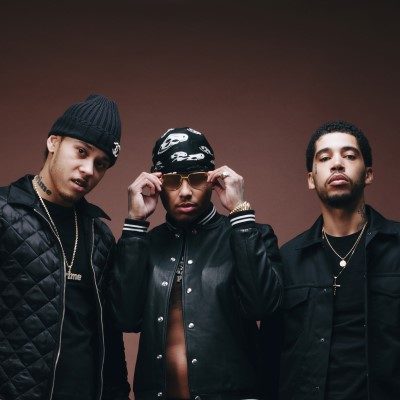 Toronto’s Prime Boys have released a video for their party anthem, “Come Wit It” which was produced by Ontario’s own Murda Beatz. The video was shot in Toronto and directed by Joe Gunner & 88 Everything. They are now a part of the eOne music roster, and happy to share their music with a broader audience. The crew states,

“When we made the song we knew it was a banger, it was just about shooting the video and making sure everything came out at the right time. We knew that in the video we wanted it to be something fun, and entertaining. Once we showed the video to Murda Beatz, and he said it’s fire, we knew it was time.”