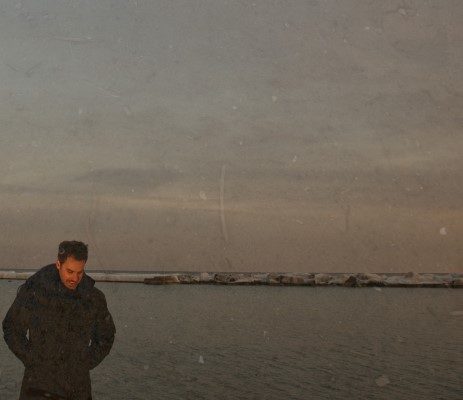 Toronto’s TIO has moved away from the studio and back into the bedroom for his new recordings. Although “Hyena” was originally written for another band, and never got recorded, it kept creeping back into TIO’s work, so he revisited the track with the idea of the listener getting lots in the repetitive but ever-changing sequence which made the song stick for him.

TIO shared some thoughts on the track,

““Hyena” was a song me and my friend Ferenc Stenton wrote for another band we were in at the time. The track is actually created in 2009 as a fairly abstract sequence and jam; the song always stuck with me and it ended up creeping its way back into my life. I ended up working on the track a bit more in summer of 2016, a solid 7 years after we first spontaneously created it while living in Guelph, Ontario, Canada. The cascading sequence is really the entire track for me. It just constantly washes over you. You can easily get lost in the repetitive but ever-changing sequence. I let the original jam sequence play out and arranged the song to the sequenced arpeggiator.”