Home / Promos / The Treble releases video for “Kings And Queens”

The Treble releases video for “Kings And Queens” 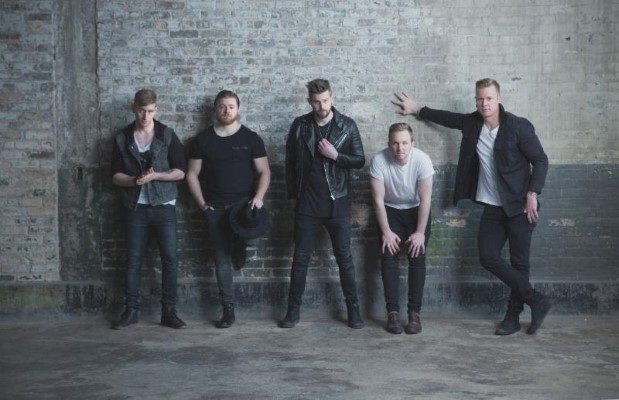 Winnipeg based band, The Treble released their debut album, Modernaires earlier this year, along with two singles & videos and also played a cross-Canada tour, now the band has released a video for their latest single, “Kings and Queens”. The video follows in the artistic footsteps of their lyric video for “Wherever You Go“, in which the band collaborated with Pixelstick artists on a global level. The idea for the video “Kings and Queens” began when the band was inspired again to reach out to fans, this time asking for photographs and stories about a time when they faced personal struggle and how they overcame it.

The band shared thoughts on the video,

“The video is a collection of stories from people around the world about overcoming something difficult to achieve something beautiful. In our previous video for ‘Wherever You Go’, we asked light painting photographers from all over to portray our lyrics with their art. With ‘Kings and Queens’ we asked people to allow us to share their stories to our music. While ‘Wherever You Go’ was about searching for something, ‘Kings and Queens’ is a song about finding it, and realizing that to truly have it, means to struggle.”