The Fugitives announce tour dates for 2018 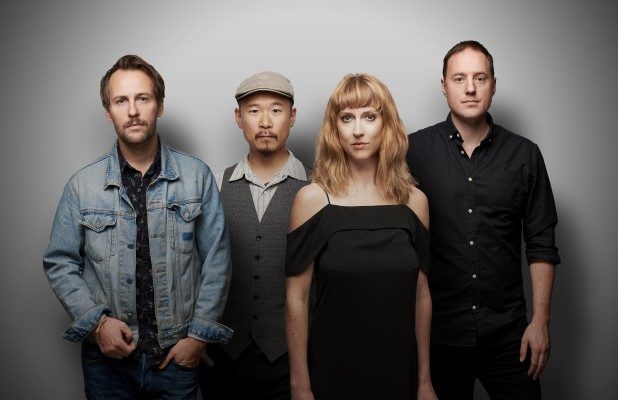 Folk collective, The Fugitives have not only announced the release of their fourth studio album, The Promise of Strangers which will be released on January 26, 2018, now they have announced tour dates for 2018 as well. They will be touring through the month of January into February, so if you are able to catch one of their shows, we recommend you do that!