Celebrating the Canadian Game through music

From the pubs in the Byward Market to the streets of Lansdowne, the Grey Cup brought a non-stop weekend of parties across Ottawa; with none bigger than the Grey Cup Concert Series held in the arena of TD Place.

Beginning on Thursday, football fans across the country wore their team’s colours to a night of Canada’s country finest.  Blowing the crowd away with his sweet, heartfelt voice, Calgary’s JJ Shiplett kicked off the night’s entertainment with selections from his 2017 debut album, Something to Believe In.  CCMA winners, The Washboard Union followed with a performance that brought the audience to their feet with their bluegrass-inspired dance numbers. Headliner Jess Moskaluke closed the night to an audience ready to take on the weekend promise of football excitement. 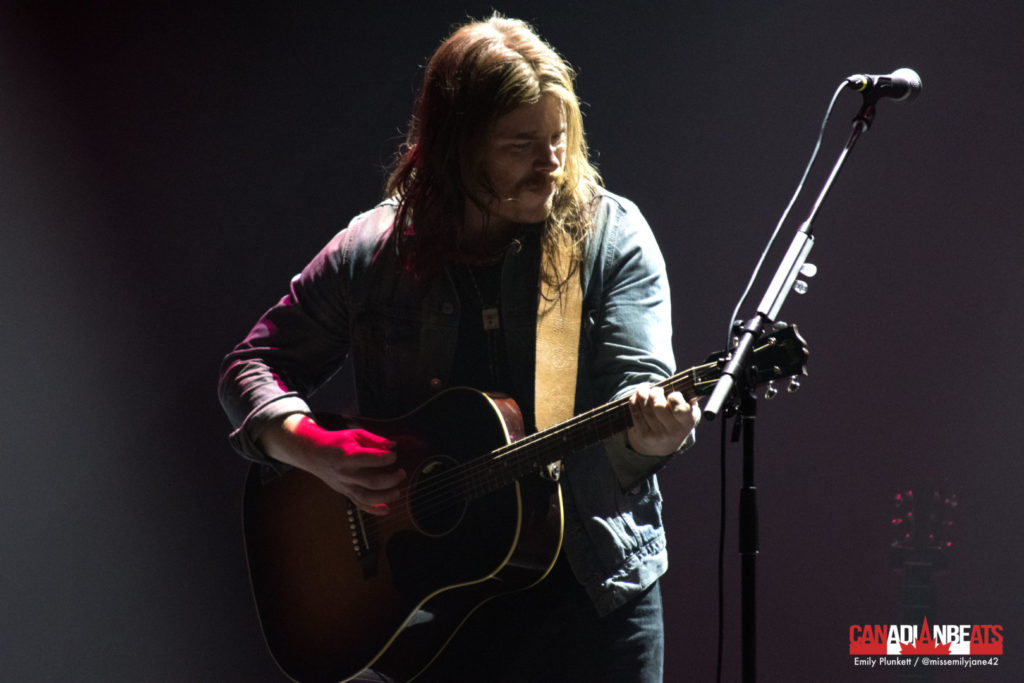 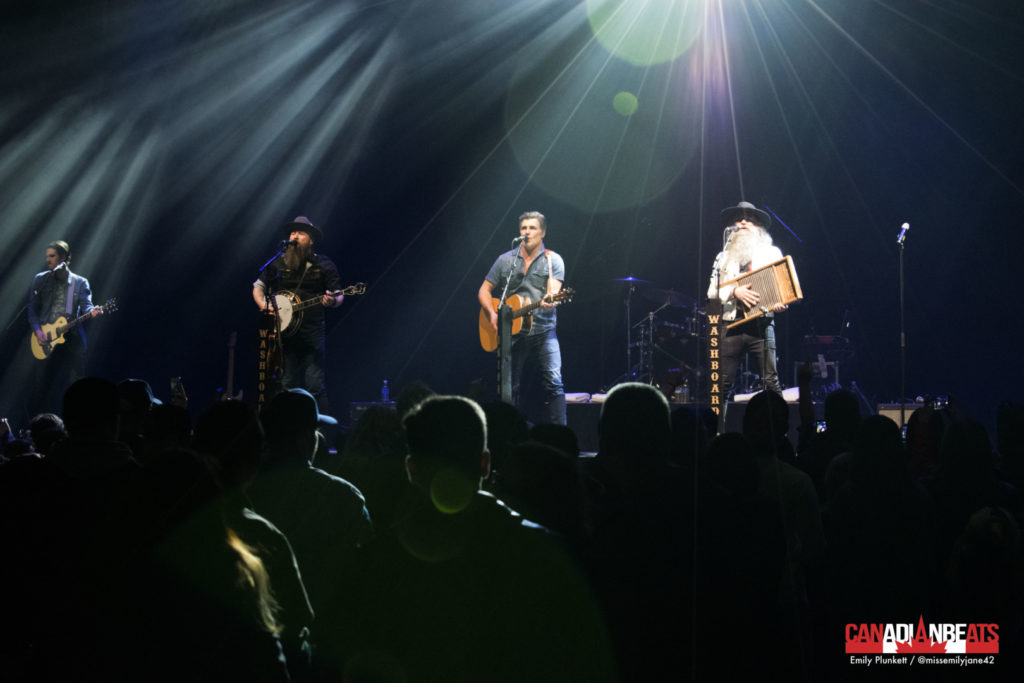 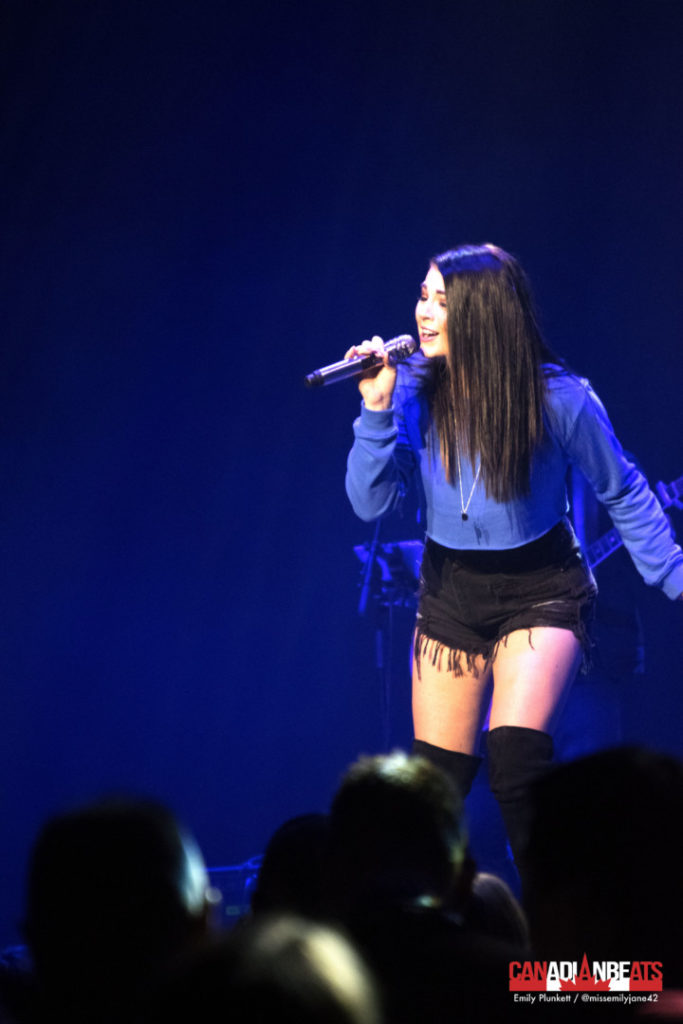 Friday brought a selection of alternative rock favourites and brand new takes on old favourites.  Beginning with the supergroup, Dwayne Gretzky, the audience was treated to a set of delightful ‘80’s pop covers, before Calgary’s Reuben and the Dark hypnotized the crowd with their honest brand of indie folk.  With the arrival of Sloan, folks were quickly reminded why the band are considered legends within the Canadian rock spectrum; as the band played a slew of hits spanning their 25-year history. 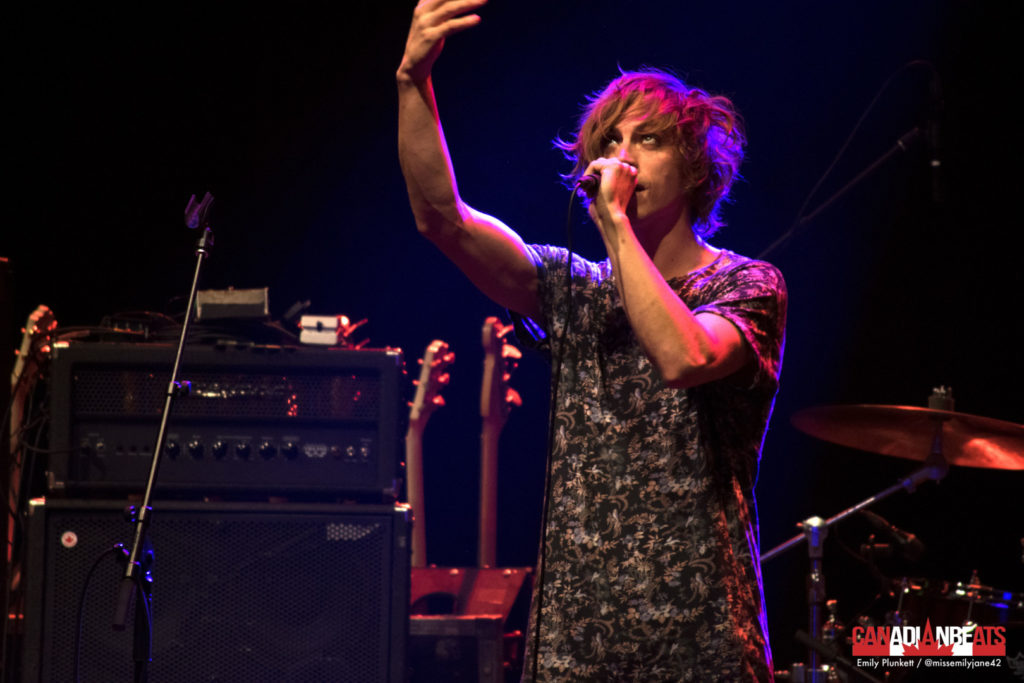 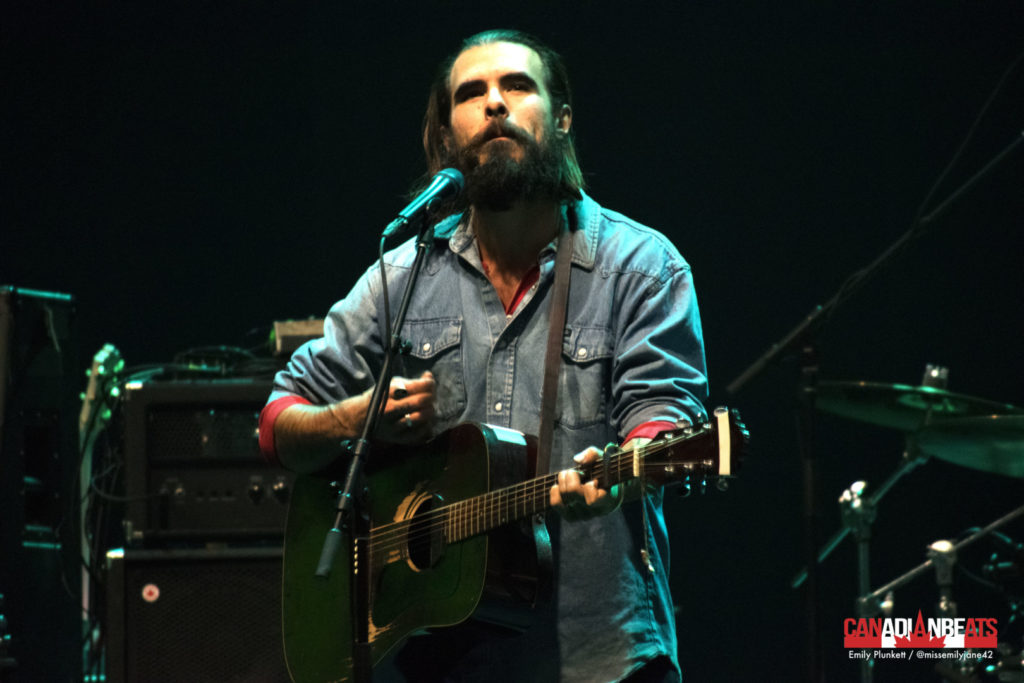 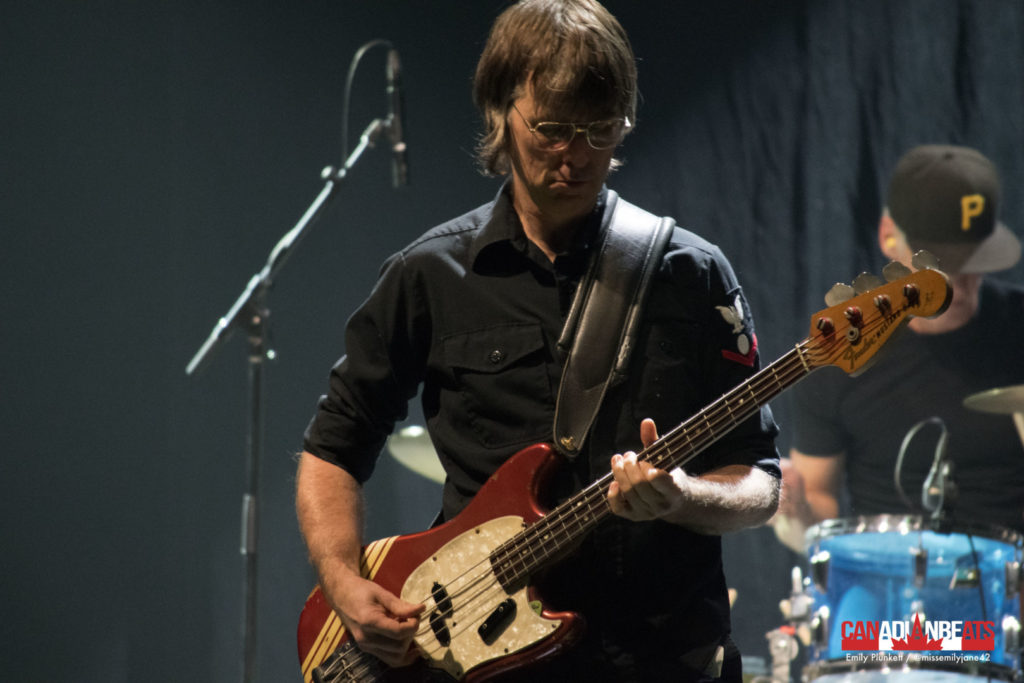 Saturday night, on the eve of the big game, belonged to the classic rock fans of the nation as co-headliners Trooper and April Wine filled TD Place to the rafters with fans ready to hear both band’s collective pantheon of sports anthems heard regularly across the county during any given game.  The crowd sang at the top of their lungs as hits such as “Raise a Little Hell,” “We’re Here for a Good Time (Not a Long Time),” and “You Could Have Been a Lady” rang through the stadium. 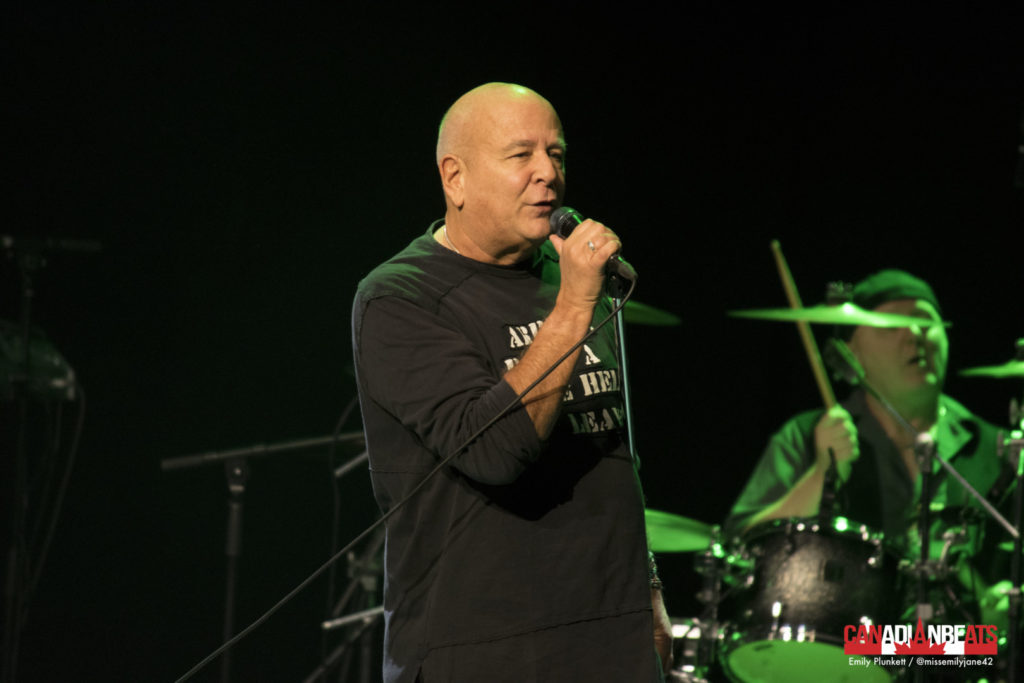 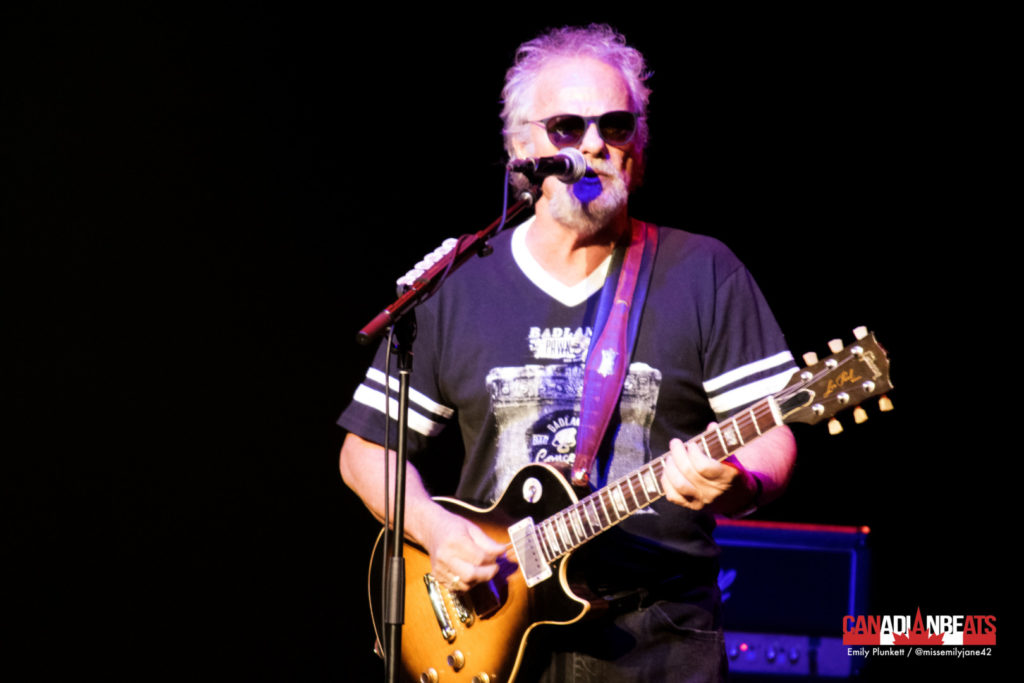 All in all, it was a fitting weekend of music for one of our most treasured sports traditions.