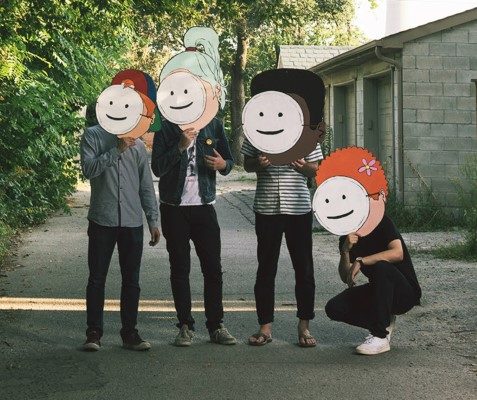 Recently, shy kids announced that their album in a state will be released on February 23rd of next year. They also released their video for the song “the middle”, reportedly inspired by some chickens and wanting them to lay more eggs, as well as the election in the States in 2016. As strange as the inspiration may seem, their fans will surely love it all the same.