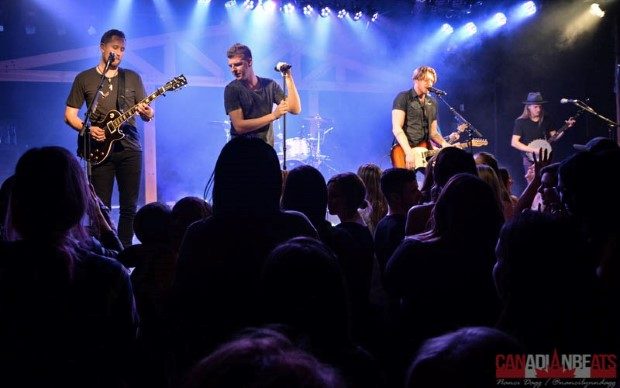 November was a stellar month for these Winnipeg-based brothers, Jason and Tom that make up the country music duo Petric. First, they garnered the Manitoba Country Music Association (MCMA) 2017 award for Group or Duo on November 10. Then, on November 17, they also released their latest EP 18 Ends. One week later, not only were the performing to their hometown crowd; they were giving it all right in their own backyard. Petric’s EP Release Party was held right in their proud to be a part of neighbourhood –Transcona. It was a no-brainer for this duo to party with friends, family, fans and schoolmates at Nashville’s. Transcona is and will always be home to them.

To say the house was full is an understatement. Nashville’s was at full capacity well before Petric took to the stage. Everyone wanted to be a part of this celebration. They did not play it safe when they started off their 90-minutes set with their 2017 hit single, “Play it Safe.”

Song number two was “Here Goes Everything.” Just taking the titles of the songs and making it about the show was evident. The phenomenal light and smoke show was something that just isn’t done at release shows, but for Petric, it was so important that they go above and beyond to please the crowd. They delivered.

The night was all about performing their new songs from 18 Ends, songs that were hits for the duo, songs that they love and some covers (love that Petric paid tribute to Doc Walker, the other hometown duo, with the hit single “Beautiful Life,” a song they had a lot of fun doing). They engaged the audience, especially when they called up friends and fans for the beer chugging contest with Tom during The Trews cover, “Not Ready to Go.” Tom didn’t win.

The fun they had on stage and the noise from the house all tied together to produce a powerful and impressive live show. From ballads to upbeat songs, Petric was on fire and it was infectious. The crowd on the dance floor was giving it right back to every member on stage. They were enthralled all night long by songs that included “Love and Rust,” “Can’t Say No,” “All She Wrote,” “It Girl” and one of my favourites, “Band of Brothers” interspersed with Queen’s “We Will Rock You.” They killed it with this one. They ended the night with their latest release, “18 Ends,” which was so apropos because there were so many schoolmates at the show that could relate to that song.

Petric has worked so hard to get to this point and will continue to do so because when you love your craft and aspire to be at the top, that is what you do. Jason and Tom set out to prove themselves at this show and they did. 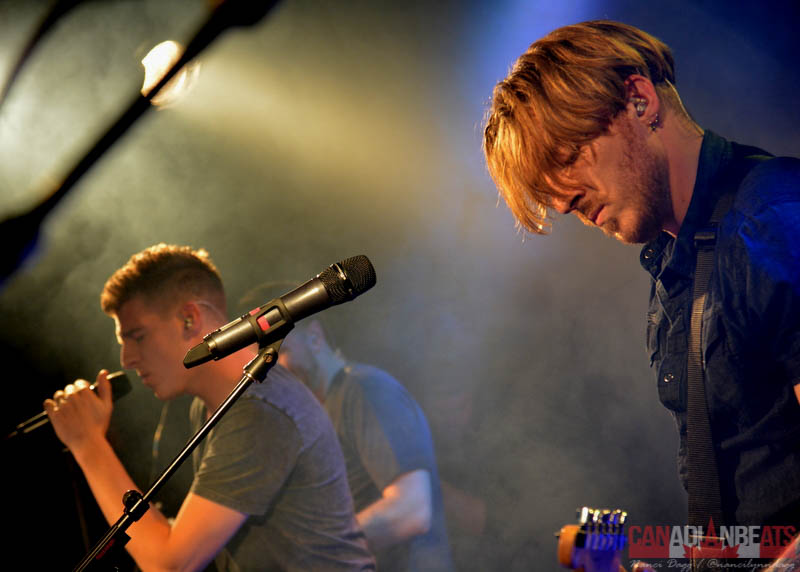 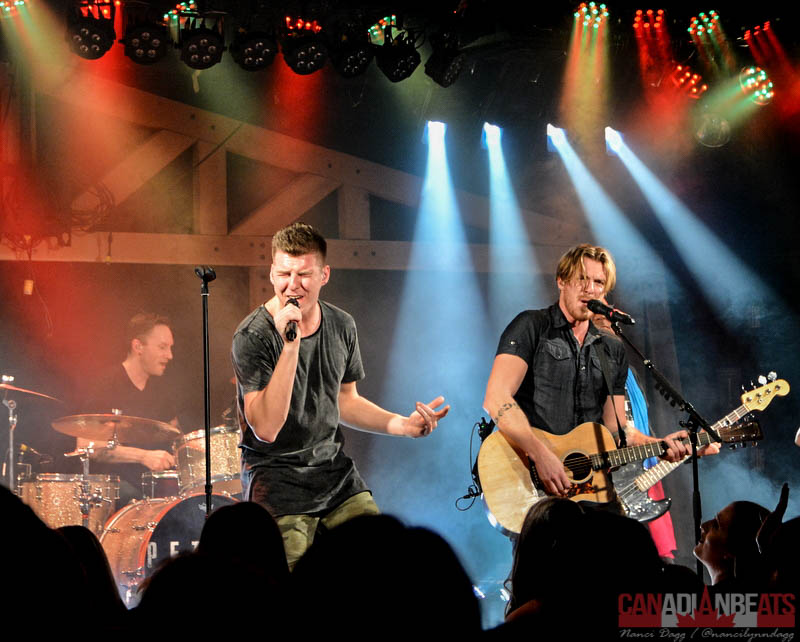 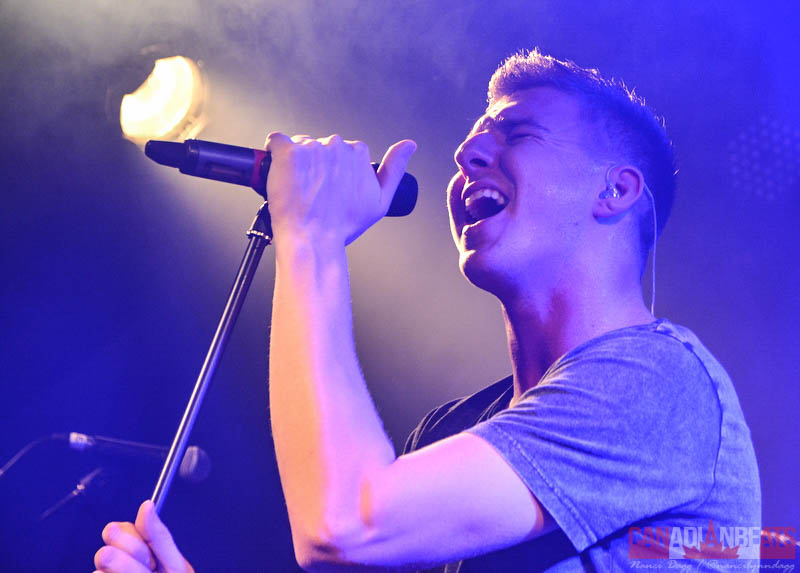 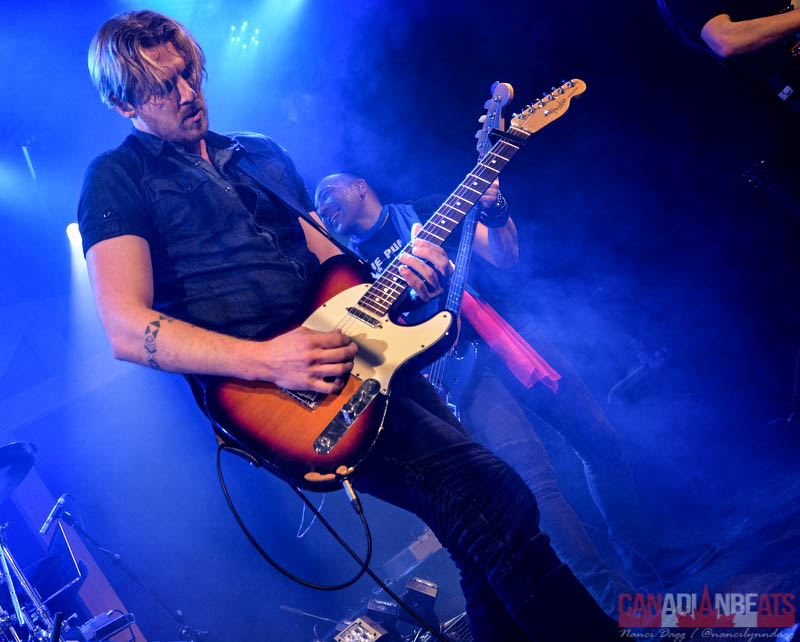 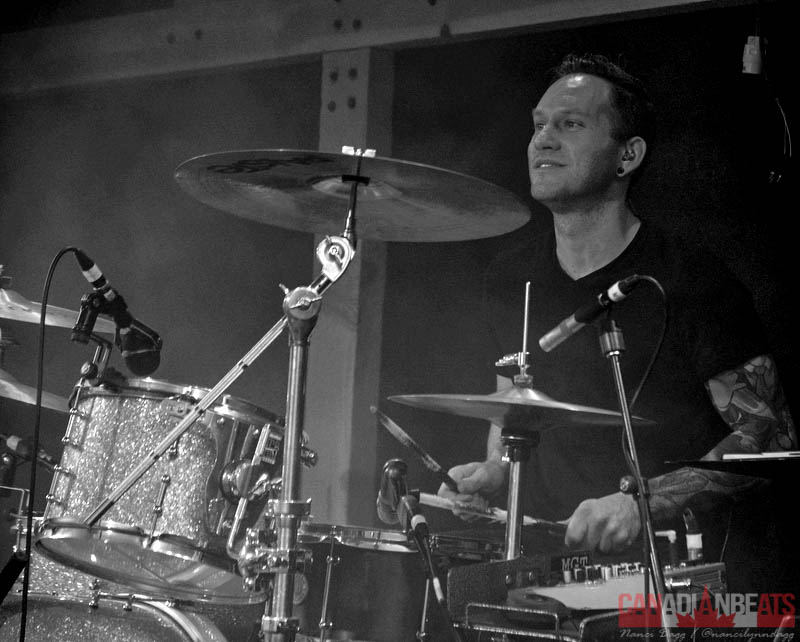 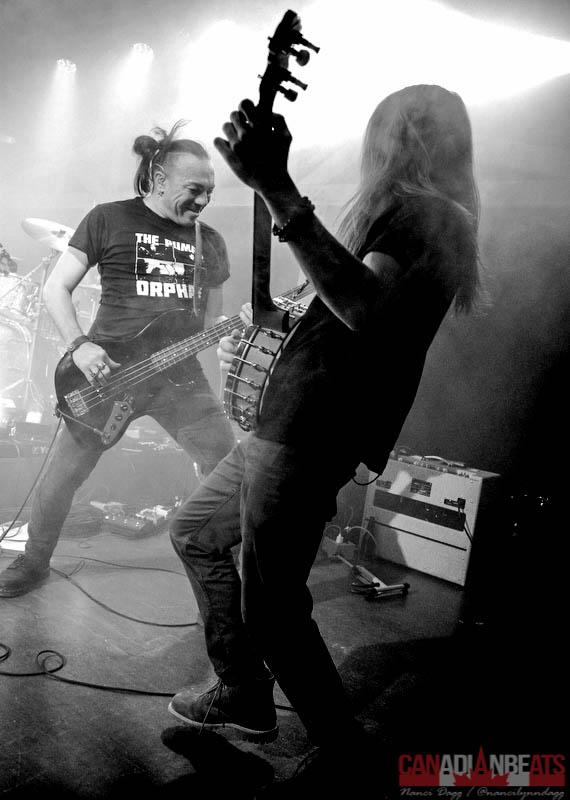 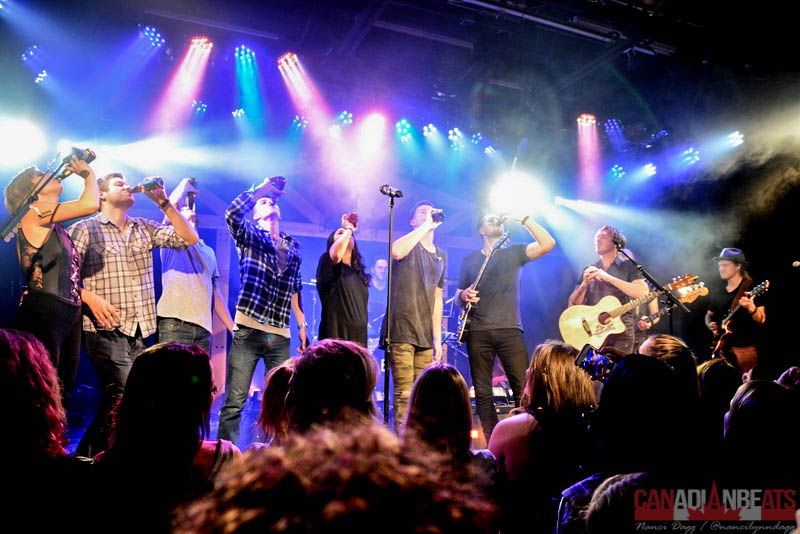