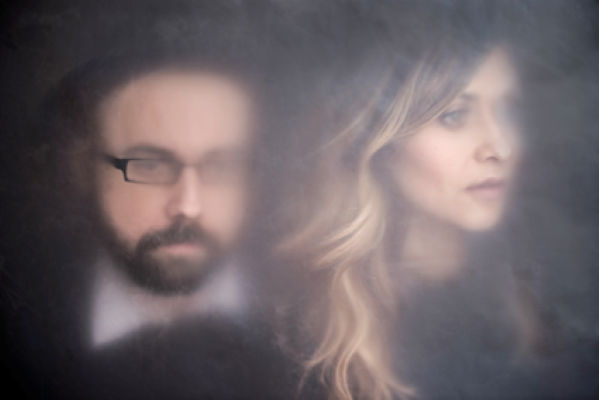 Recent winner of “Vocal Group of the Year” at the Canadian Folk Music Awards, Coco Méliès is about to embark on a tour to Europe, and in the New Year a tour of Quebec. The duo is composed of Francesca Como and David Méliès, and they have been on the scene since they released their first EP The Walking Birds in 2011. The Riddle was released earlier this year and also features bassist Julien Thibault and drummer Simon Bilodeau. Check out their tour dates below, and click here to view their website for more information on the tour and tickets.