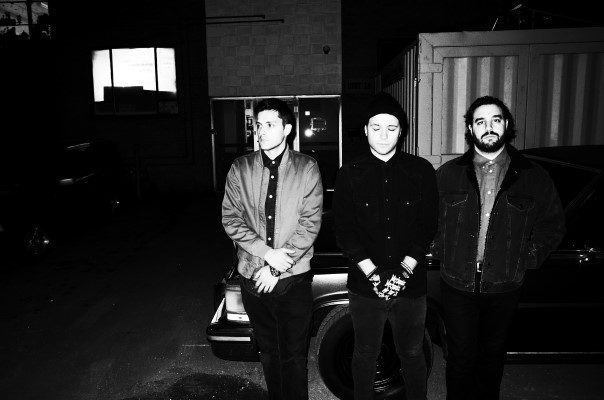 Vaughan, ON-based 3 piece alt-rock band, Stuck on Planet Earth have just released a new video for their single, “Permanent”. The single was produced by Steve Mo of the band, Finger Eleven and mixed by Jason Dufour who won 2 JUNO awards in 2016 for mixing engineer of year and also for mixing July Talk’s 2016 LP.

When we asked the band about the video, they replied,

“We wanted the video to have a quirky, dark, mafia undertone to it. Were from Vaughan, so its kind of funny to poke fun at the fact that were from one of the mafia capitals of Canada. We hooked up with longtime friend and great artist and director Joseph Zentil from Strange Customs to make it happen.”

On top of the video release, Stuck on Planet Earth have just finished up an Ontario tour with Danko Jones! They’ve been a busy bunch!