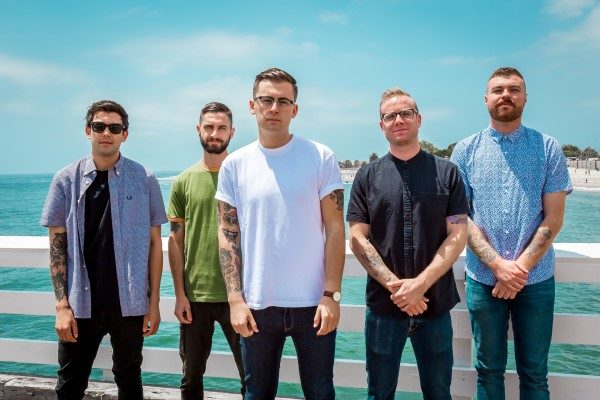 Currently finishing up a Canadian run with Silverstein, Seaway were set to head out of their first US headliner this winter but due to unforeseen circumstances, they had to postpone until later in the year. Luckily, fans of the band can still catch the band as they announced they’ll be hopping on Neck Deep’s “The Peace and the Panic” tour with Speak Low If You Speak Love and Creeper. Canadians can check out the tour when it stops in Montreal, Ottawa, Toronto, Calgary, Edmonton and Vancouver. Tickets are on sale now at seawayband.com and dates are listed below.