IN PHOTOS – MONOWHALES, FXRRVST, Bon Villan & Tilsen in Toronto ON 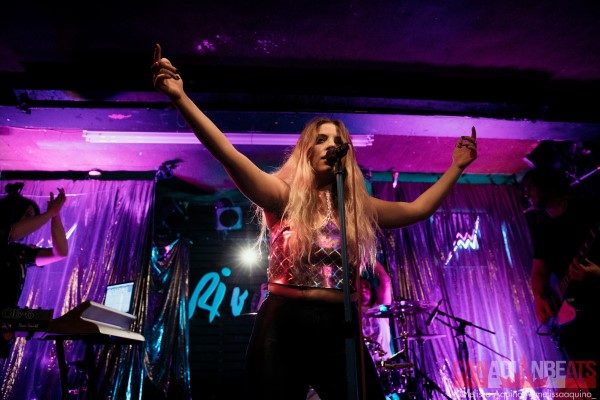 Who: Monowhales, Fxrrvst, Bon Villan & Tilsen
When: November 17, 2017
Where: The Rivoli, Toronto ON

On Friday night, The Rivoli in Toronto had four great Toronto based bands out to put on one hell of a show. Tilsen, Bon Villan, FXRRVST and MONOWHALES brought high-energy and great music to the fans, and they were not disappointed.

Toronto-based alternative-pop singer/songwriter, Tilsen was singing before she could speak. As the daughter of an opera singer, she formed a deep affinity with the human voice. Tilsen’s voice is rich with character. It’s breathy but strong, vulnerable yet assertive, allowing her to convey a wide range of emotions. Although she is fresh-faced, Tilsen is a pro. Her composure, outlook and work ethic is that of a seasoned member of the music scene. 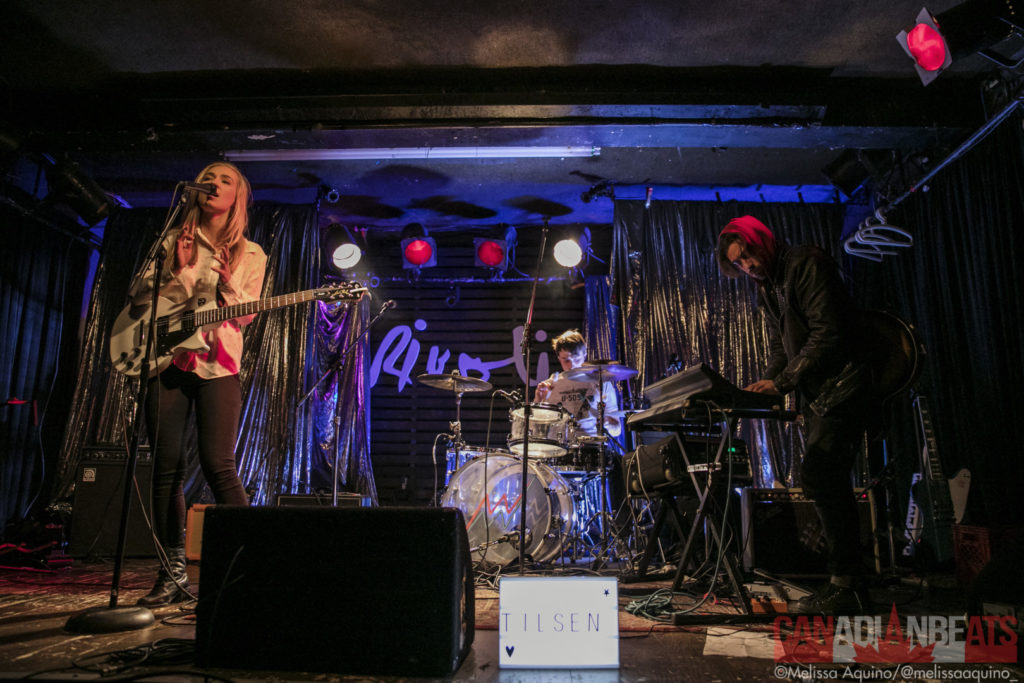 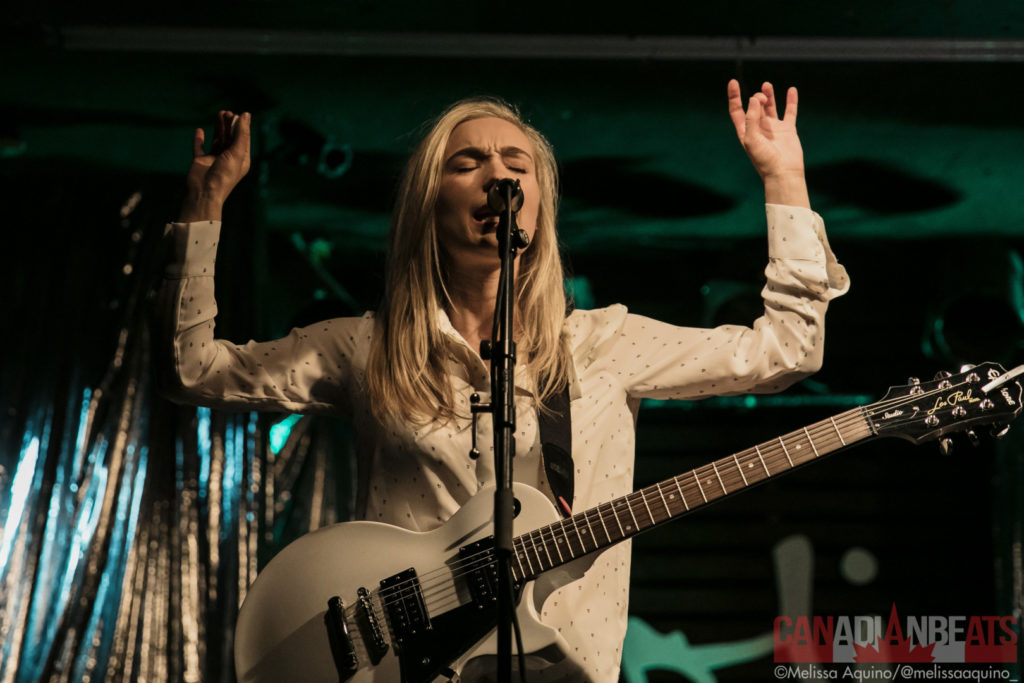 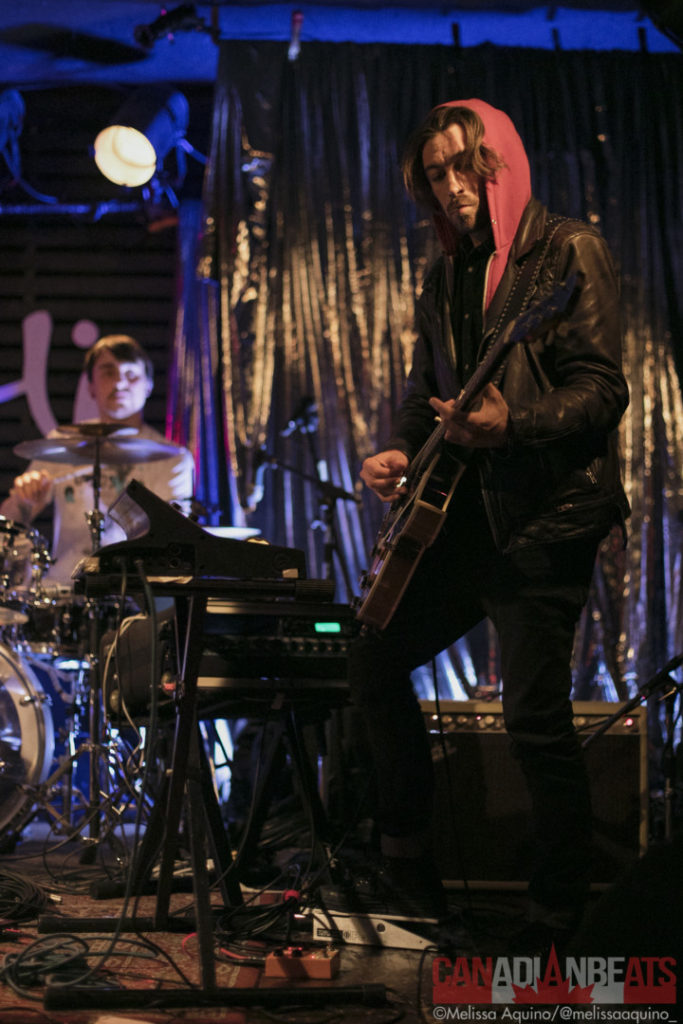 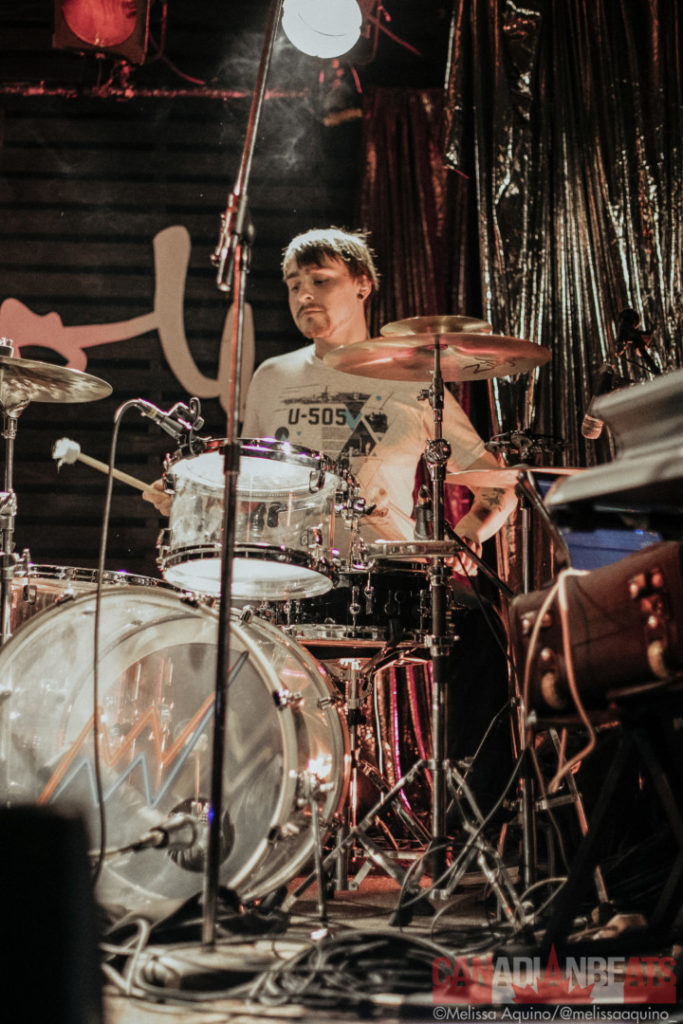 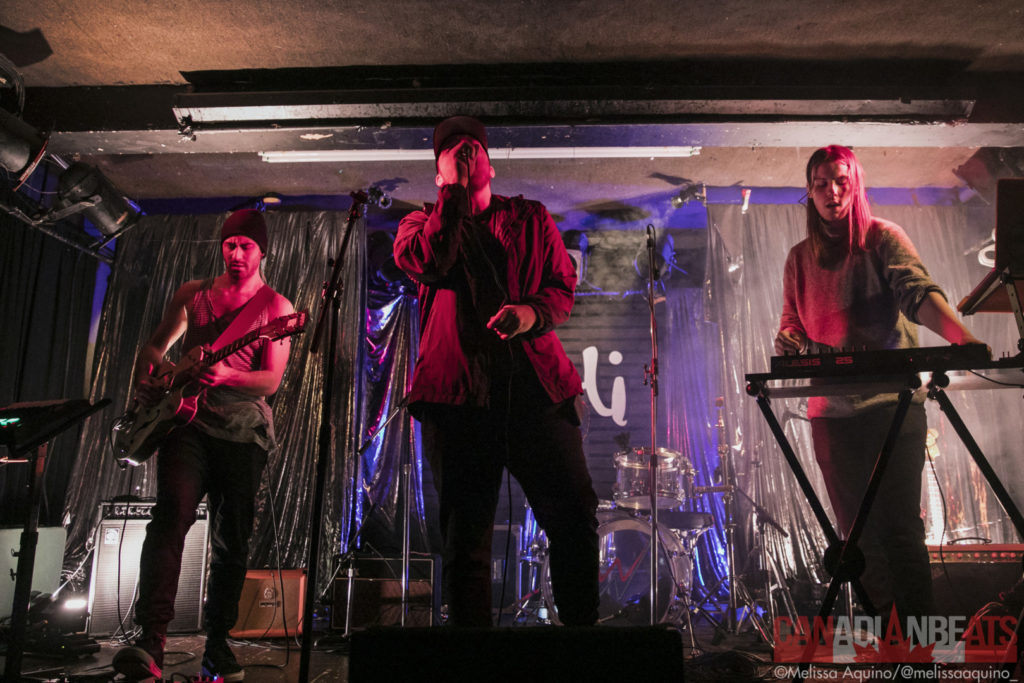 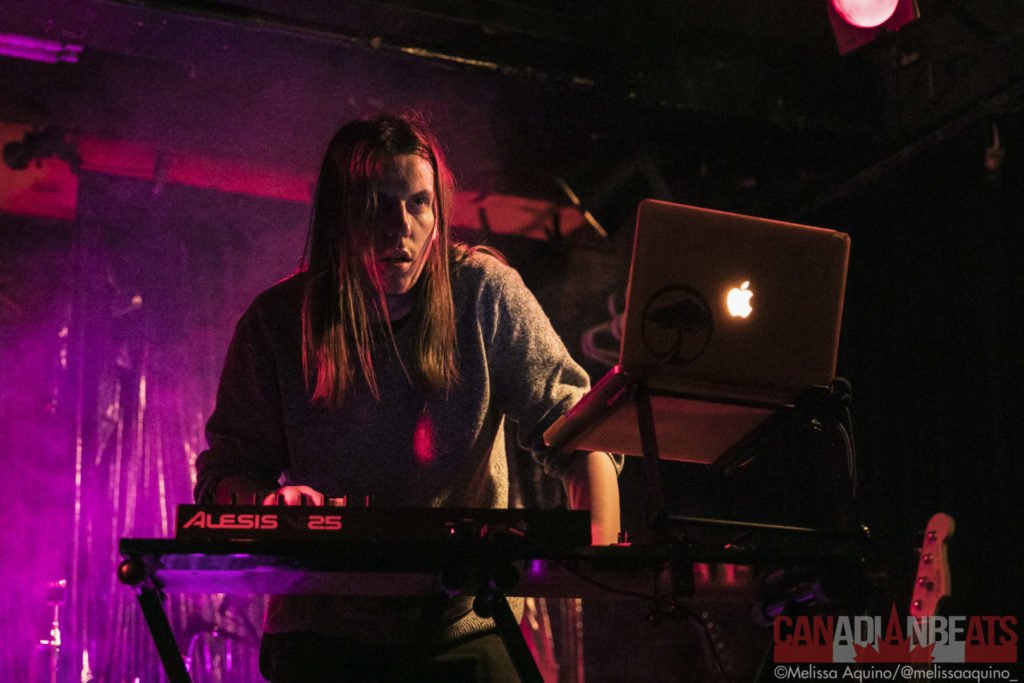 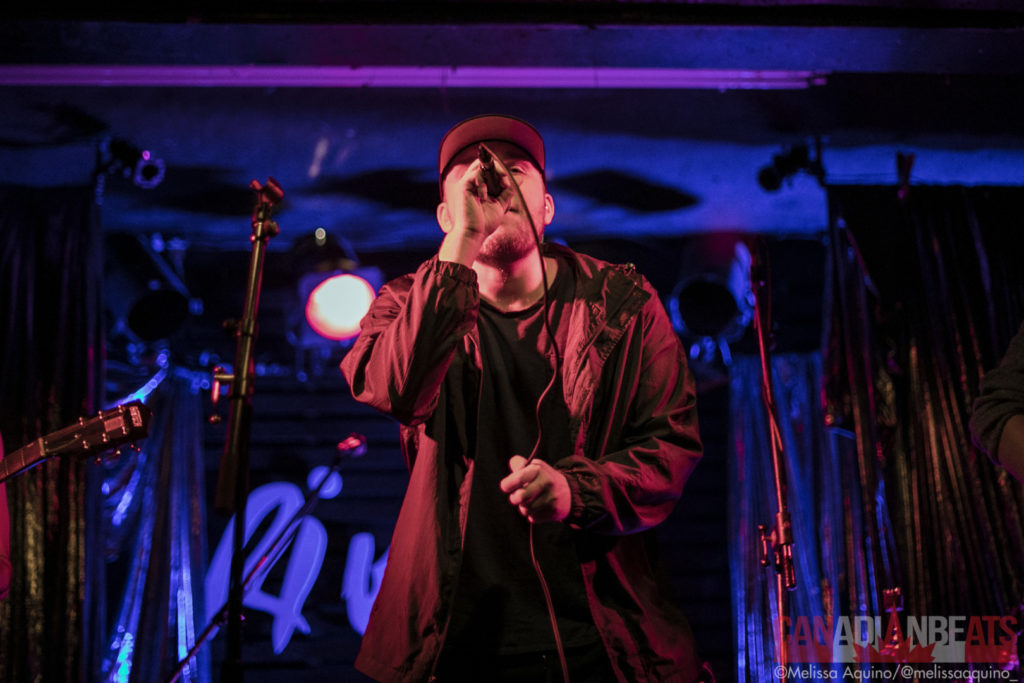 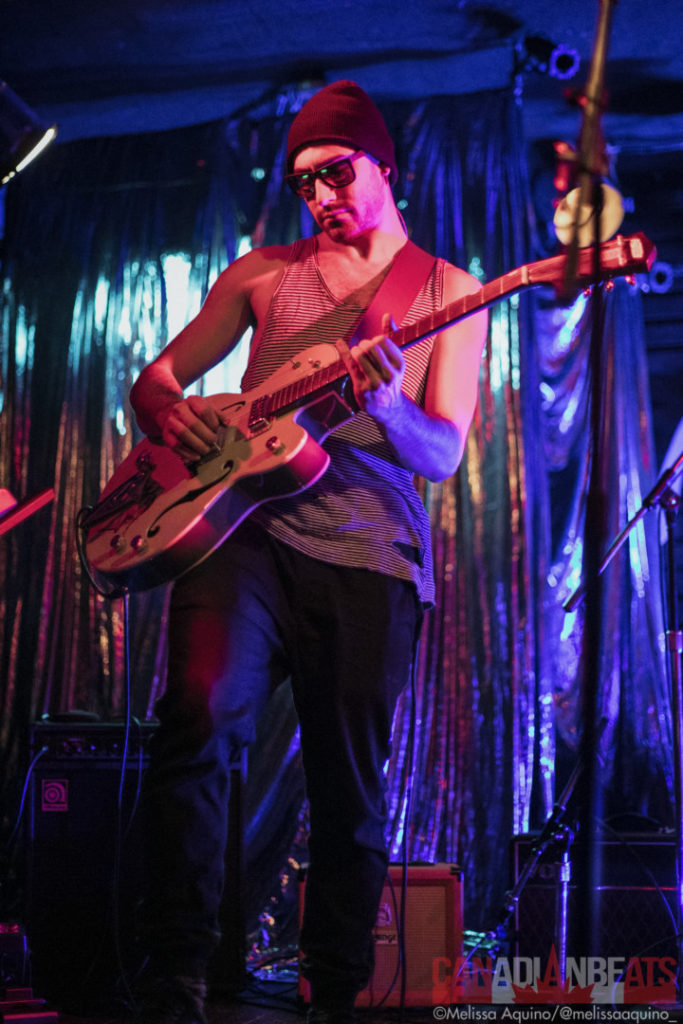 If mixing business with pleasure is a recipe for trouble, someone forgot to tell FXRRVST (pronounced forest), the fast-emerging Toronto-based duo of Holly Forrest and Matthew Fuentes, whose devotion to each other is seconded only by their shared commitment to crafting ridiculously catchy, super-emotive alt-rock. Also to saving the planet. But more on that later. 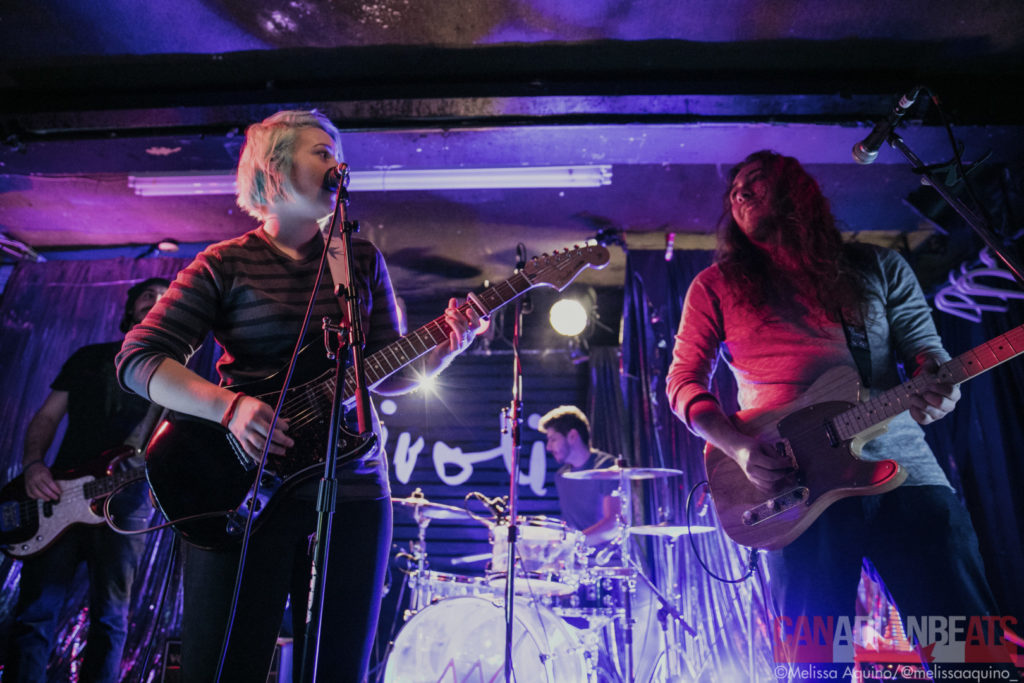 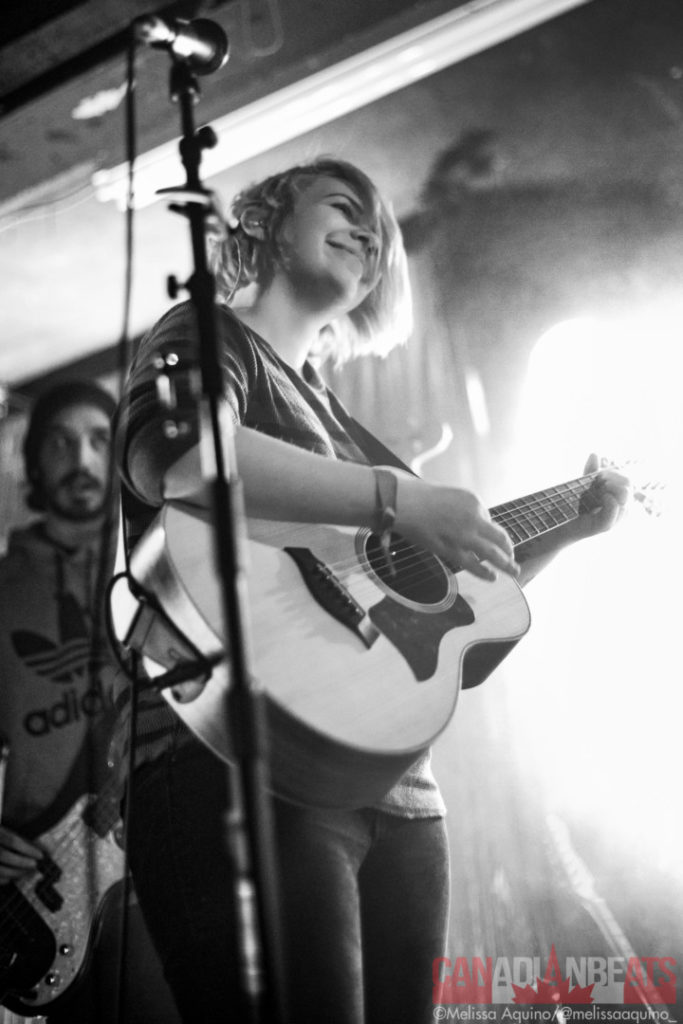 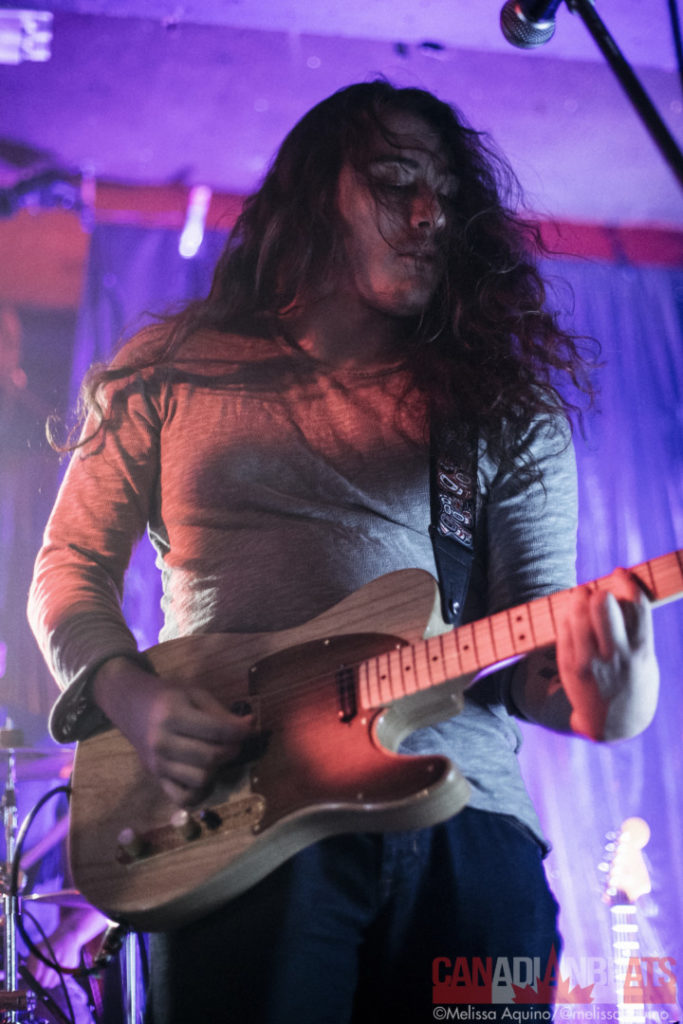 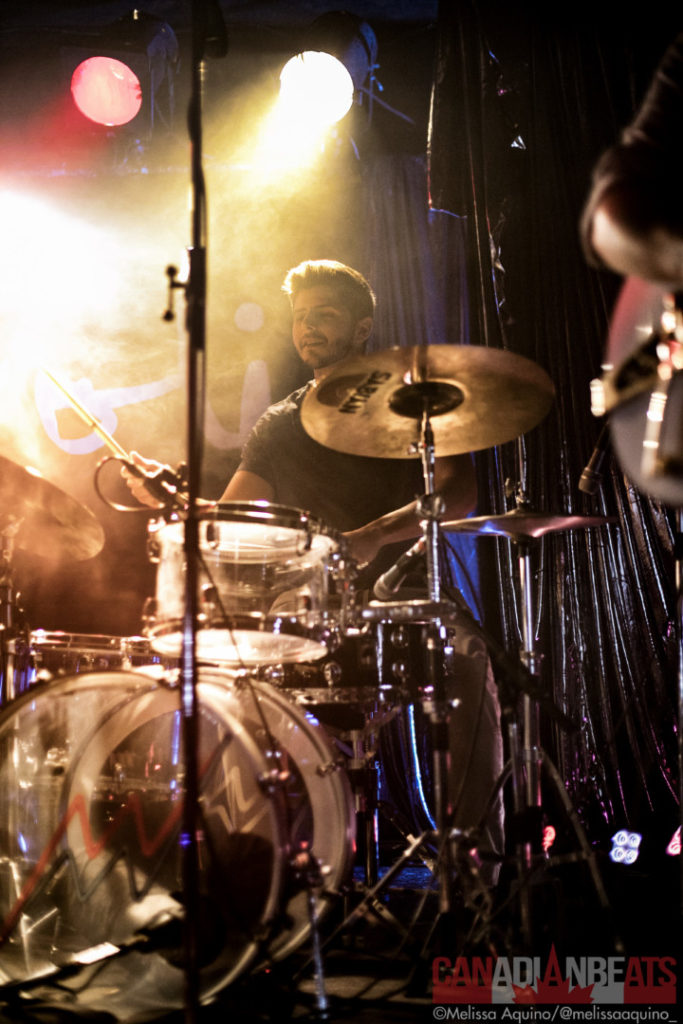 With a boundless, frenetic energy, Toronto’s MONOWHALES (formerly Ginger Ale & The Monowhales) have built a reputation as one of the most memorable and energizing up-and-coming live acts in Canada. The band has released two EP’s and four singles to date including breakout single “Home”, the video for which garnered over one million views on Facebook, and over 122K streams on Spotify. Through their love of music and love for one another, Monowhales began to carve a niche in Toronto’s music scene. 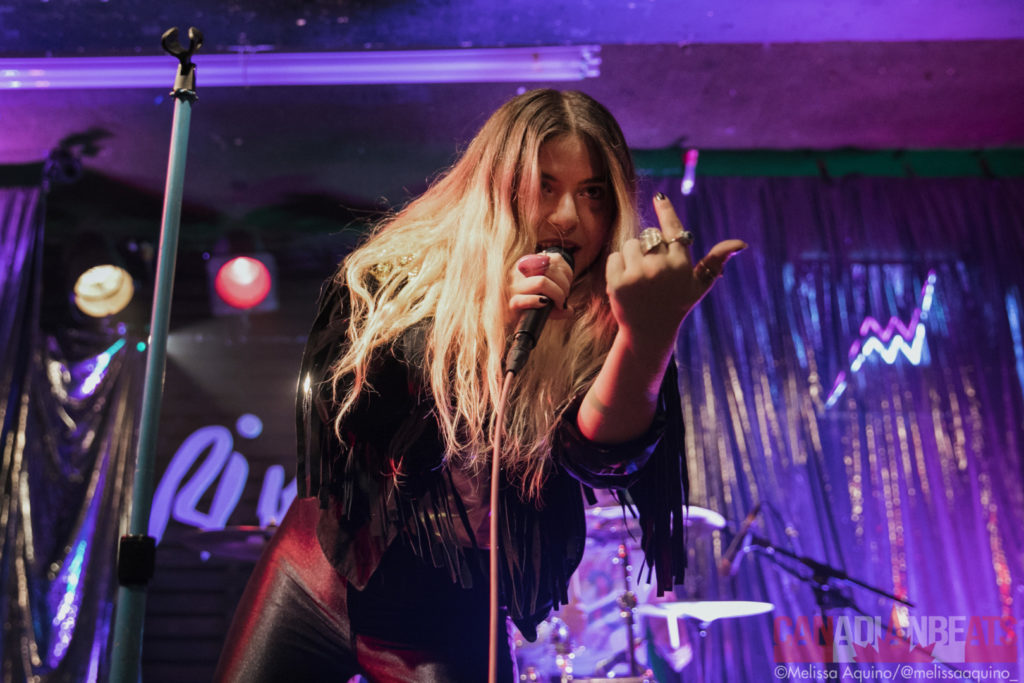 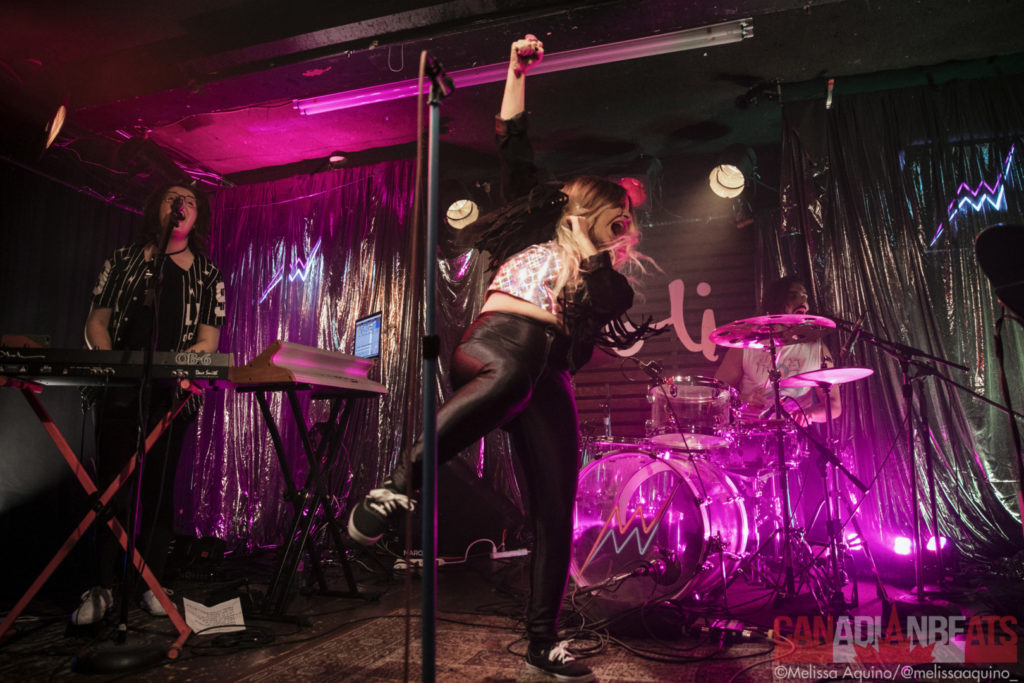 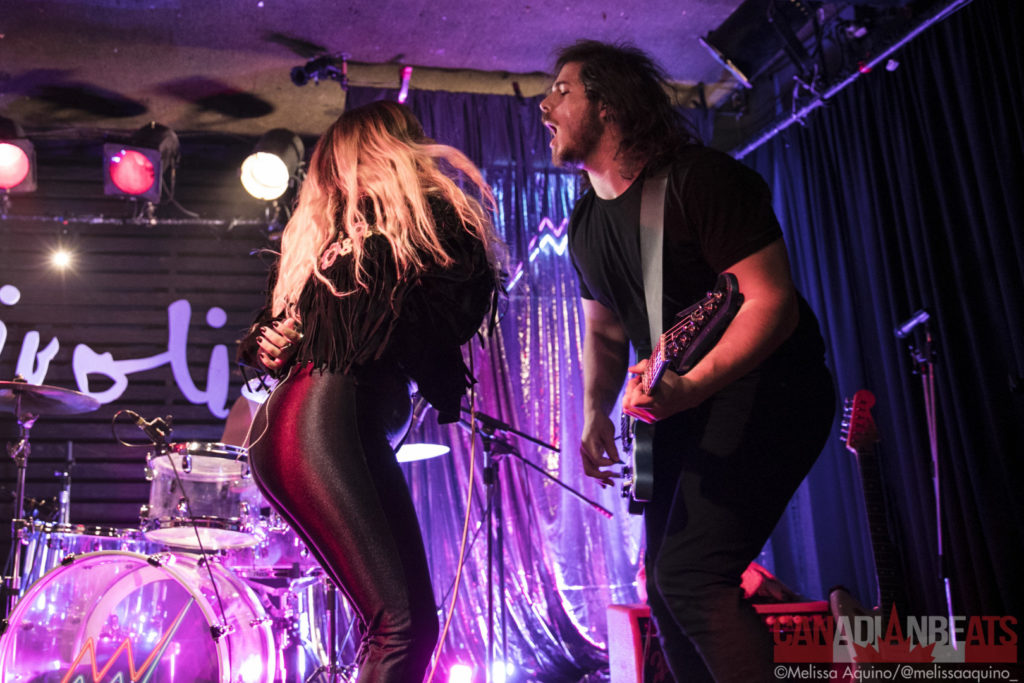 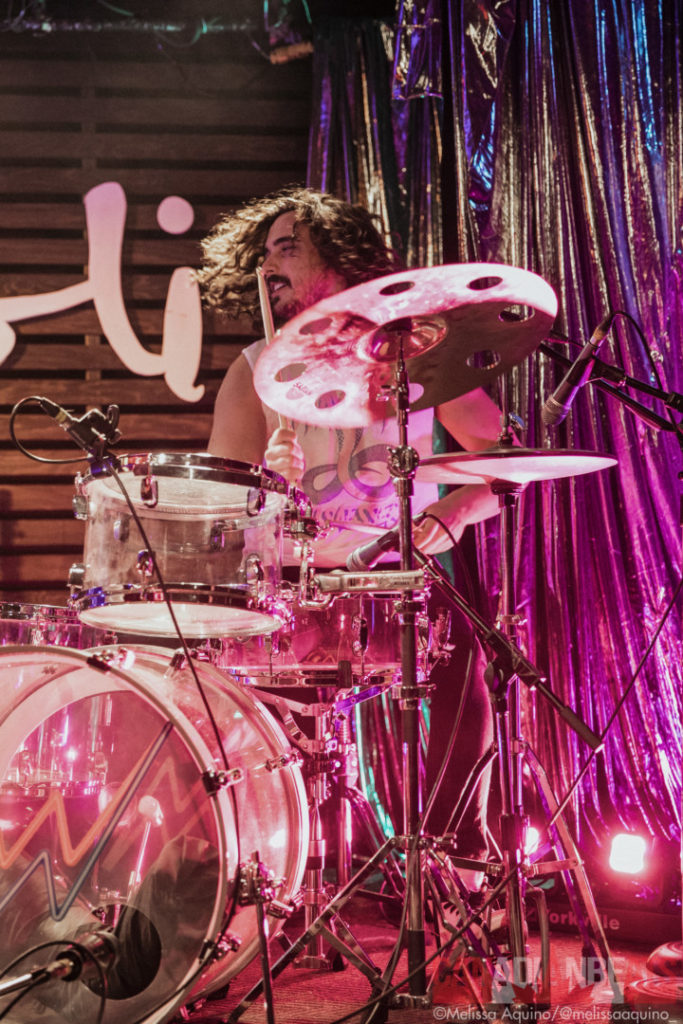 www.melissaaquinophoto.com/
Share this:
Related ItemsBon VillanfeaturedFXRRVSTMONOWHALESontarioOntario MusicThe RivoliTilsenToronto ON
← Previous Story IN PHOTOS – Whitehorse & Begonia in Kitchener, ON
Next Story → In Photos – Band of Rascals in Toronto