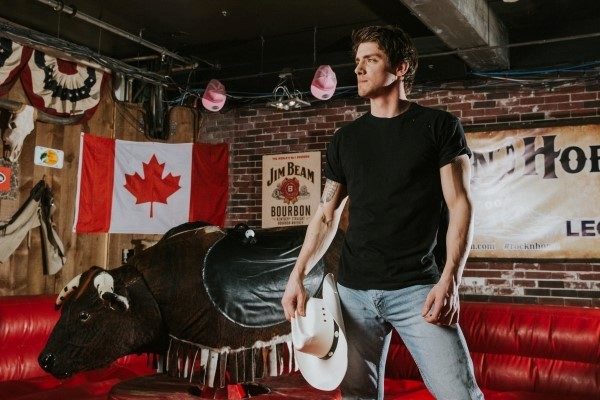 Ontario-born country singer/songwriter, Matt Morson has just released his second music video. The video is for his single, “Wanted Man”, and was released on Friday afternoon to his YouTube channel. The video was shot in his hometown of Schomberg, ON and filmed at many of Morson’s favourite spots growing up.

“”Wanted Man” is inspired by a past relationship that led me into a bit of trouble as a young boy. It’s the country version of the epic love story of a couple running from the cops.”

He continued to state the following, letting his sense of humour show,

“There are definitely some elements of the love story in the video that are true, but for the most part, I’m not wanted by the cops. Not that I know of anyway.”