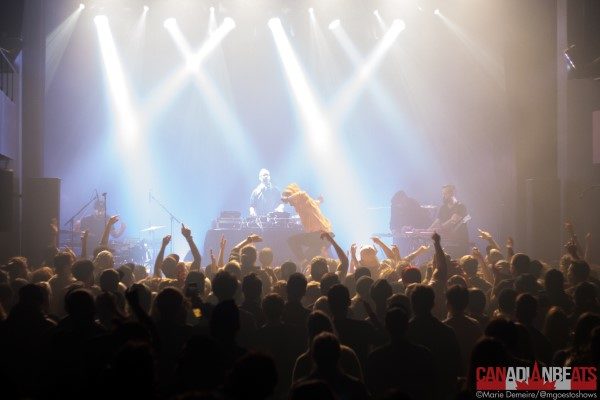 The 2nd night of M For Montreal took place Thursday night on St Laurent, with two highly-anticipated shows taking place across the street from one another.

The Avulsions kicked off the night at Café Cléopatre. While the band encountered some technical difficulties with a guitar string snapping during their first song, the Saskatchewan band still managed to deliver a solid post-punk performance. 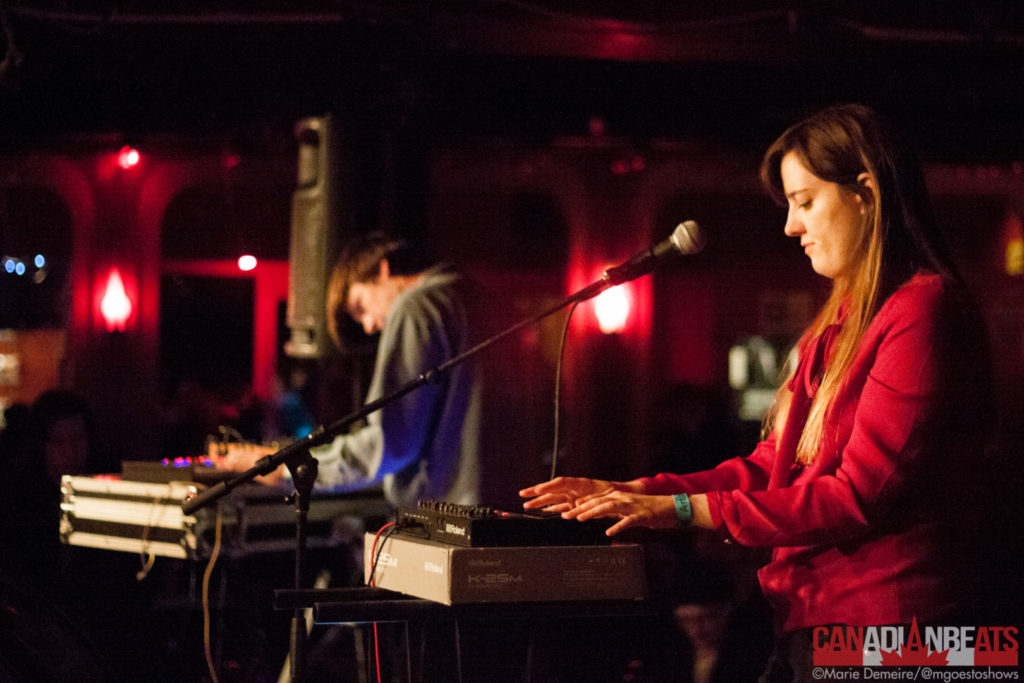 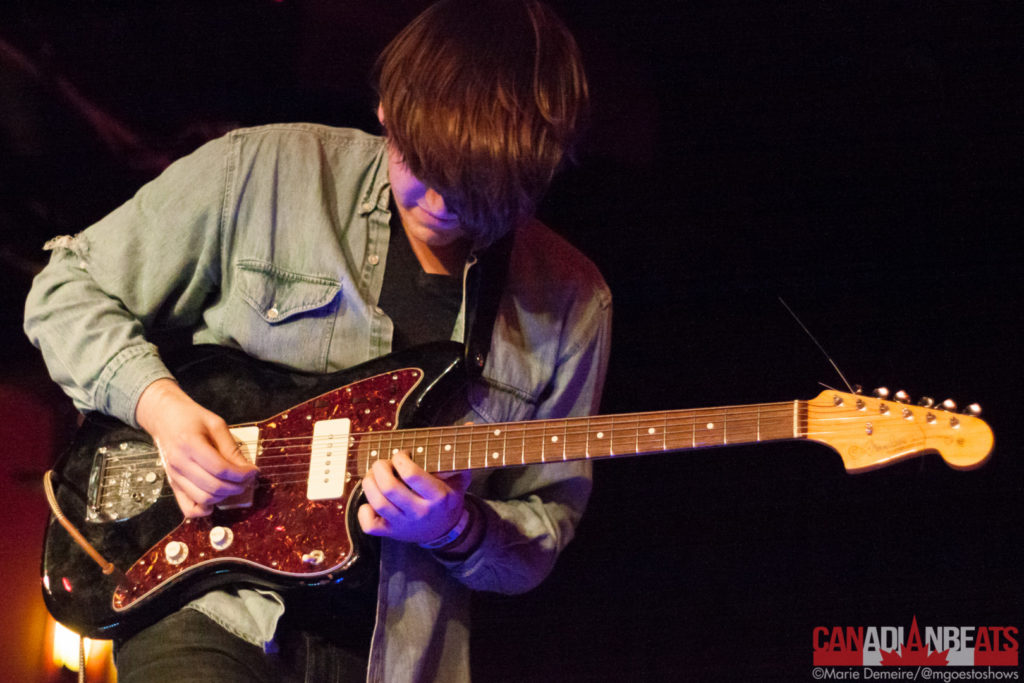 Meanwhile, at Club Soda, Larry Kidd took over the stage, in front of an audience already hyped by Pierre Kwenders’ Congolese Trap beats. 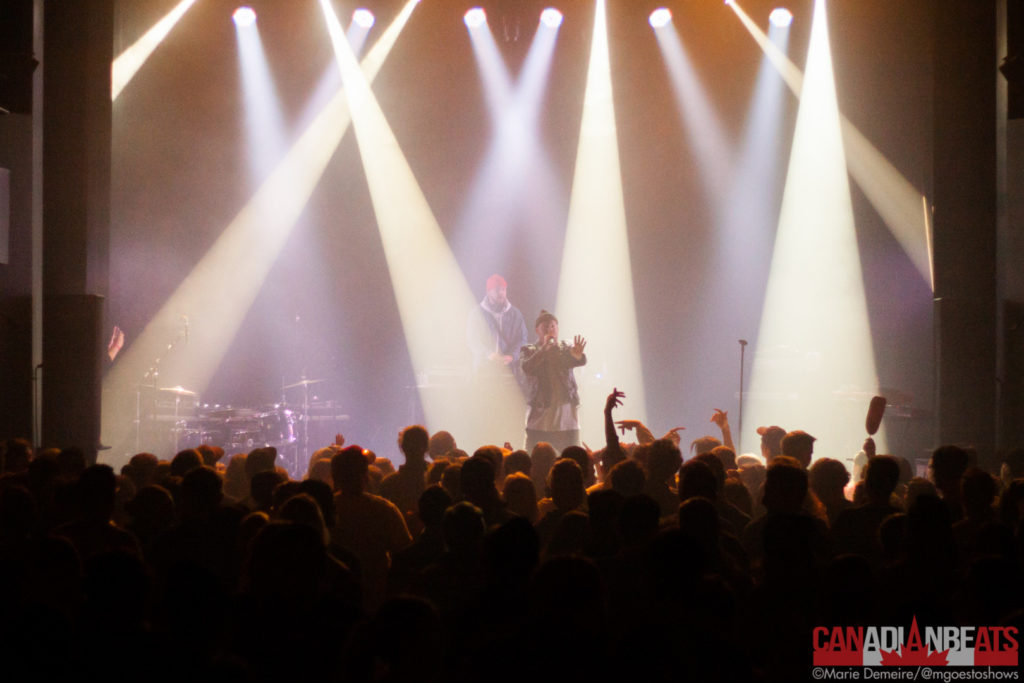 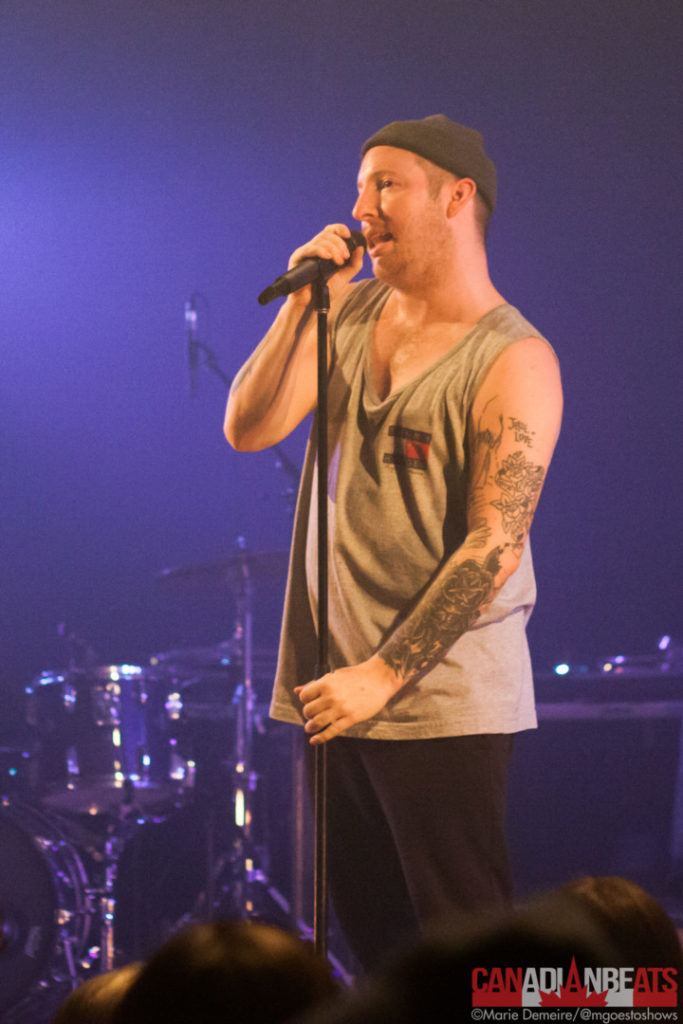 Montreal-based band Anemone performed next at Cléopatre. With dimmed stage lights and classic 60s pop rock vibes, the audience was taken on an effortless voyage to California. 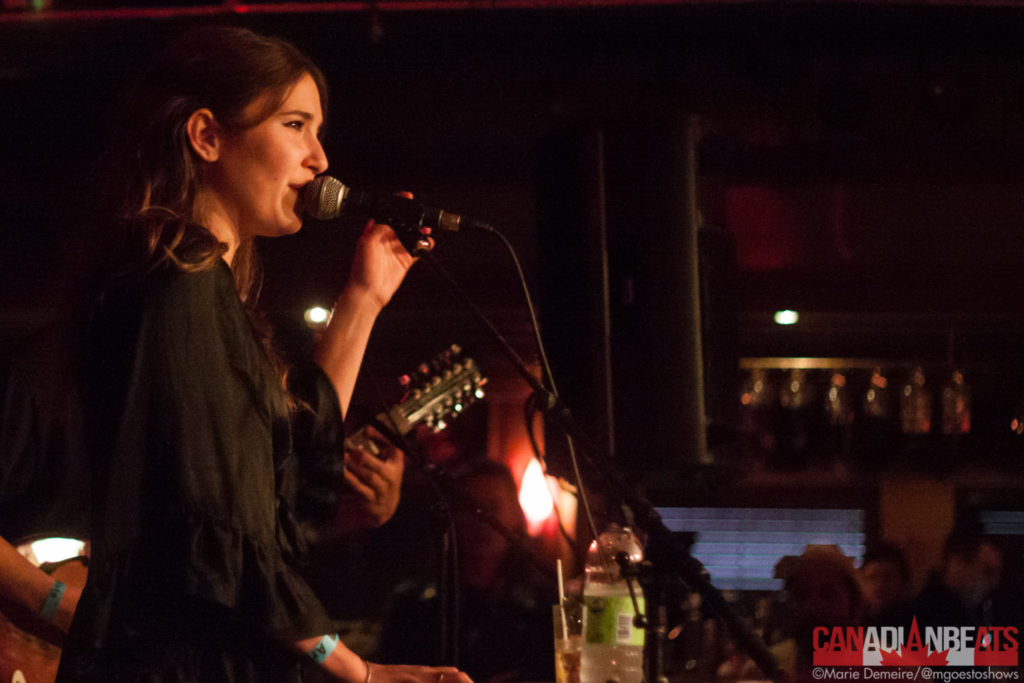 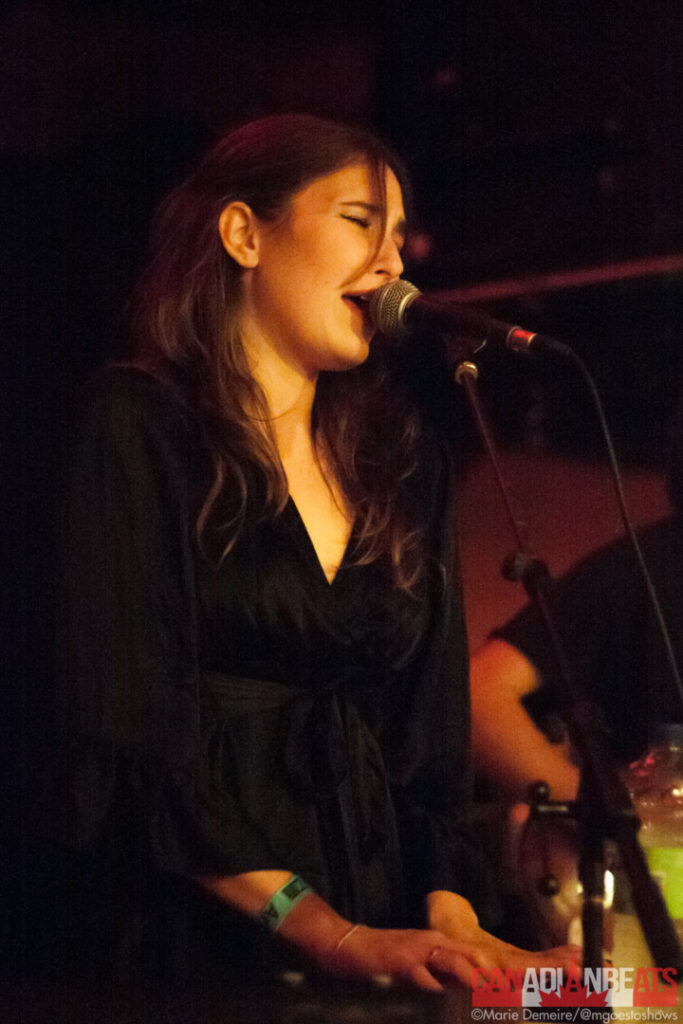 Anemone was followed by experimental art-rock band Corridor. The four-piece delivered an out of the ordinary performance, punctuated by psychedelic vibes and an incredible energy on stage. 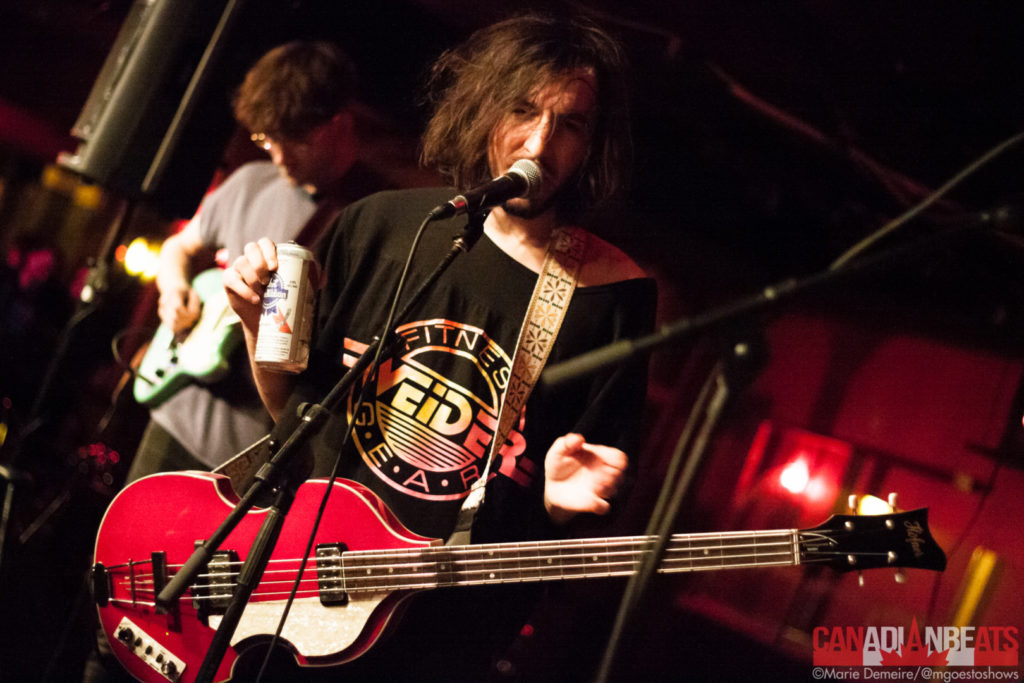 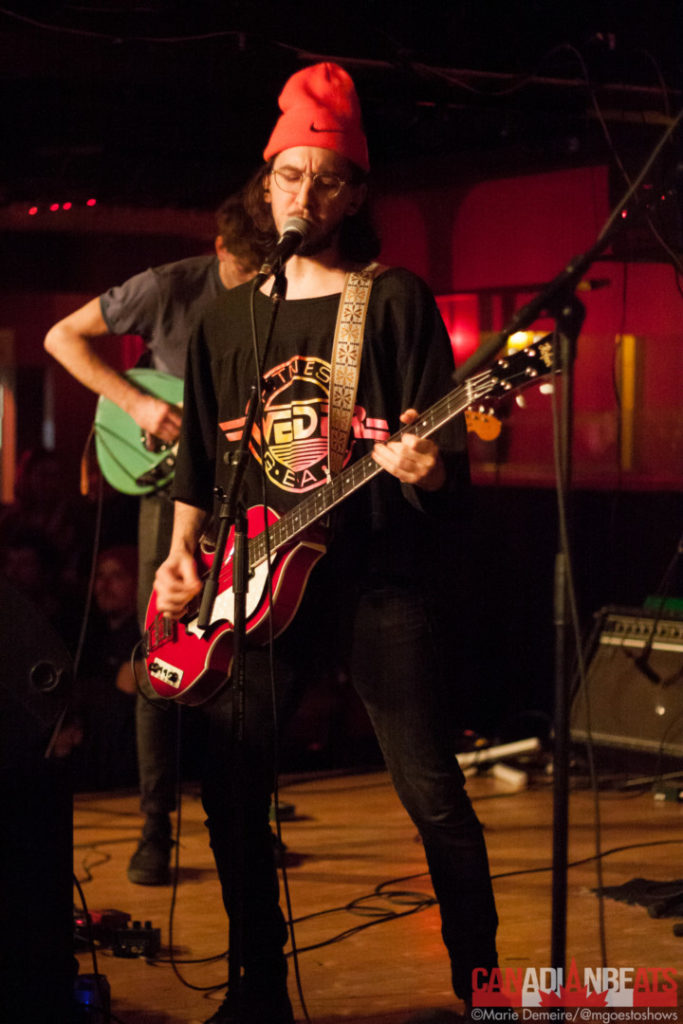 Back at Club Soda, Koriass appeared on stage. The Montreal-based hip-hop artist flowed through his French lyrics without missing the beat and had the crowd chanting along. The energy in the venue was incredible, in what truly felt like the ultimate Québécois rap show. 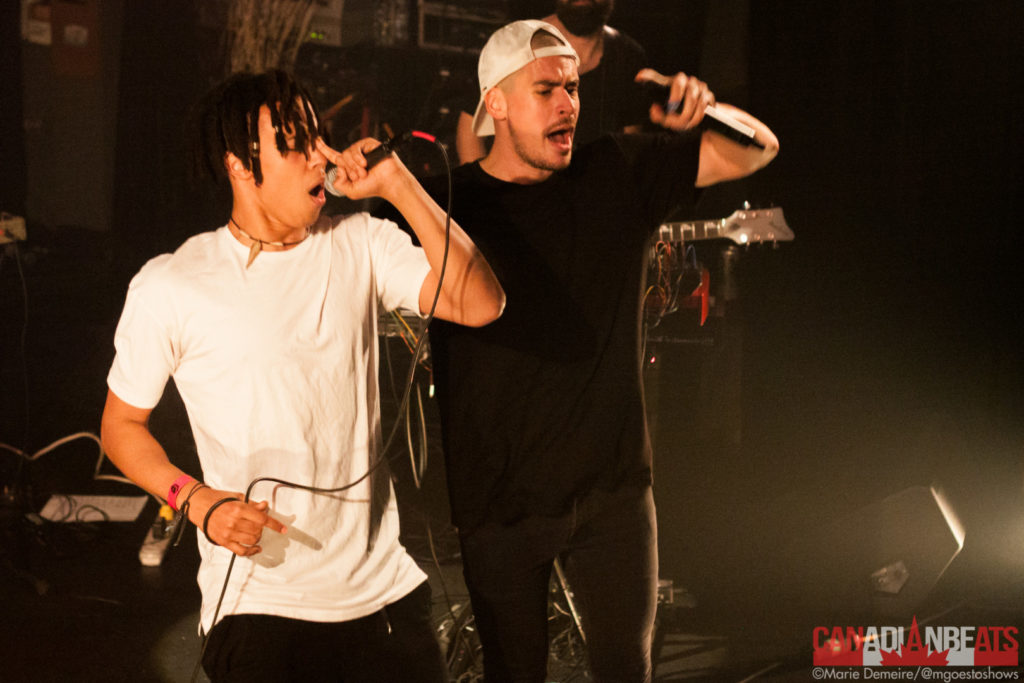 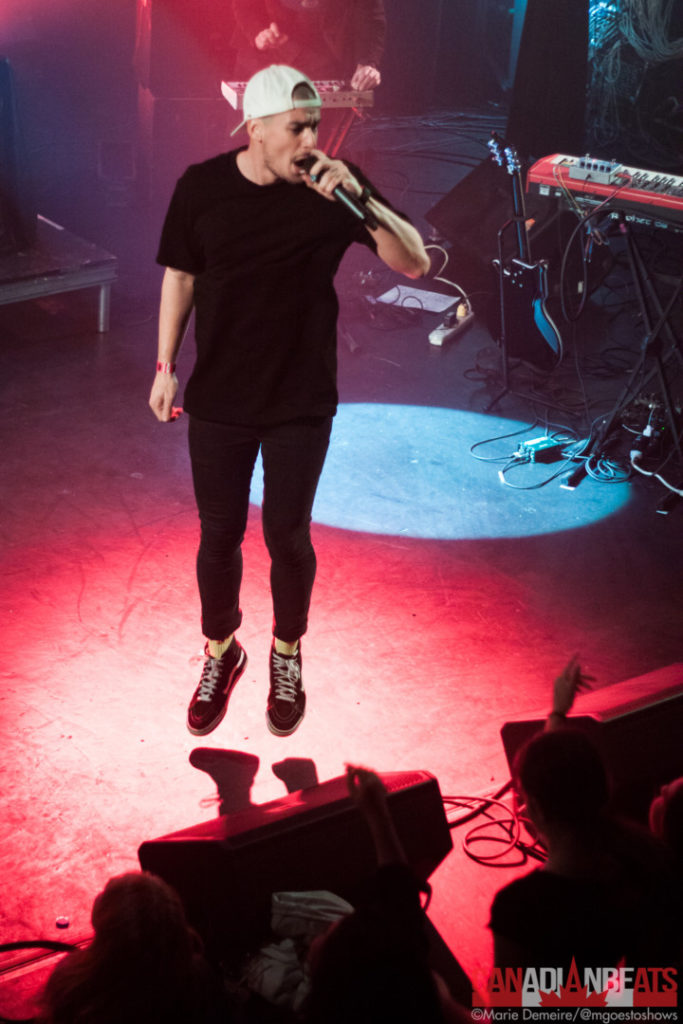 Finally, Clairmont the Second closed the show at Café Cléopatre. The up-and-coming Toronto rapper faced a room that was definitely less crowded than earlier in the night but still delivered a high-energy performance that had the crowd captivated and dancing along. 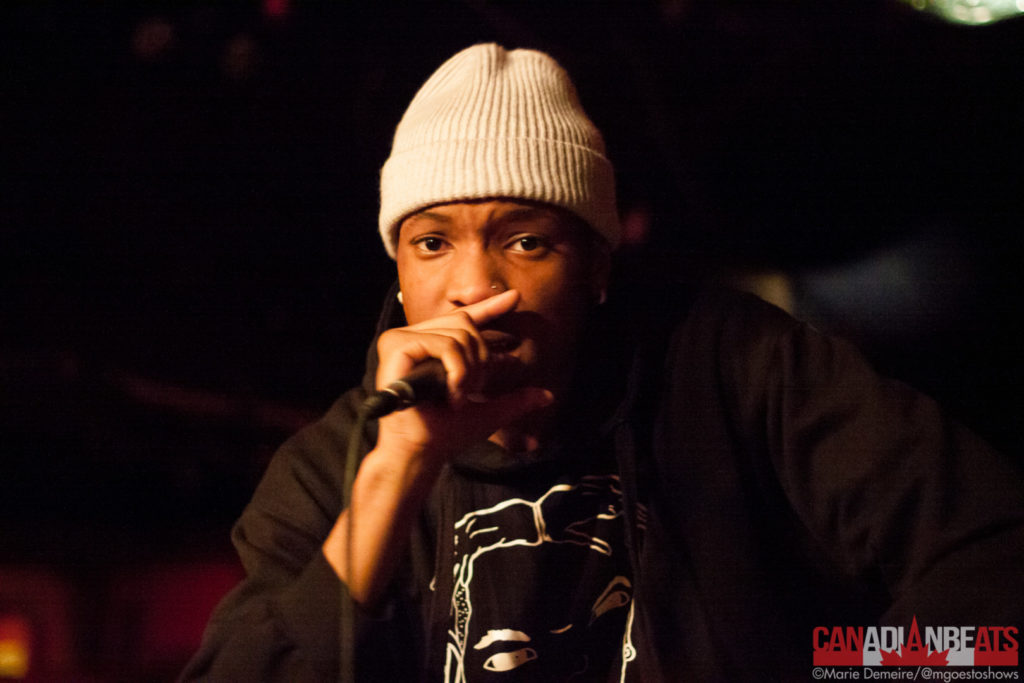 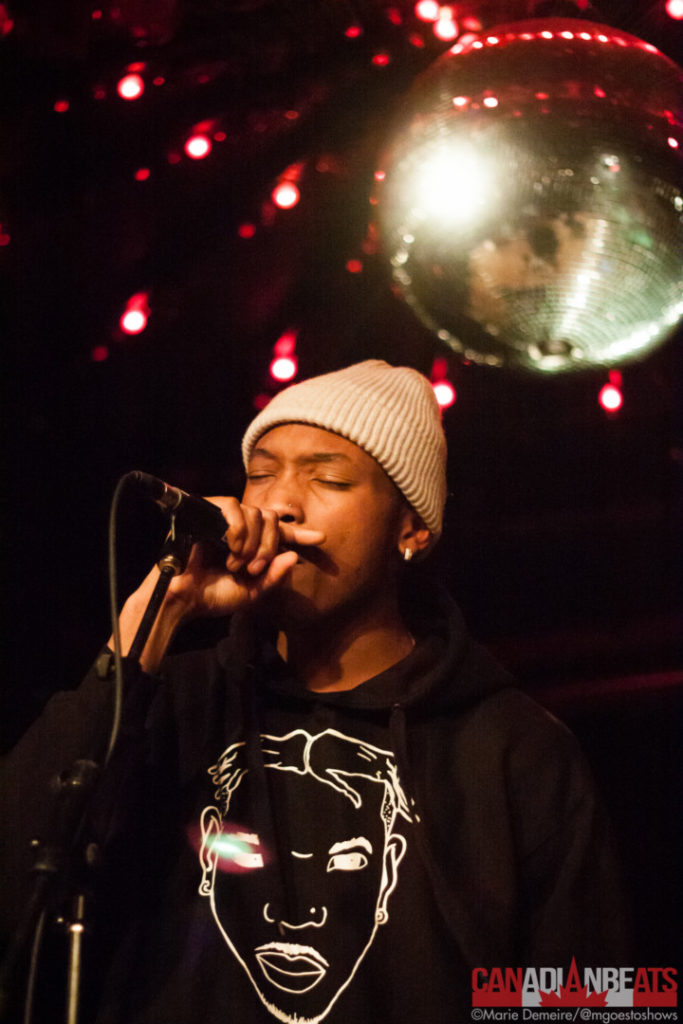 For more photos from M for Montreal, head to our Facebook page!