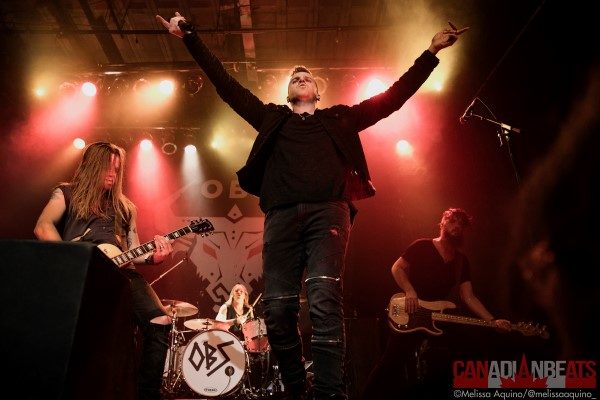 On Thursday, November 16 The Phoenix in Toronto was overrun with Rock fans. The reason being, Fallen Heirs, Crown Lands, and One Bad Son were hitting the stage.

Fallen Heirs is a hard rock band formed to represent those who live wildly, seek freedom from monotony, and know how to stand up when they have been beaten down. Constantly immersed in writing, recording and performing, Fallen Heirs has developed a familiar yet distinct hard rock sound that attracts fans from across the globe. 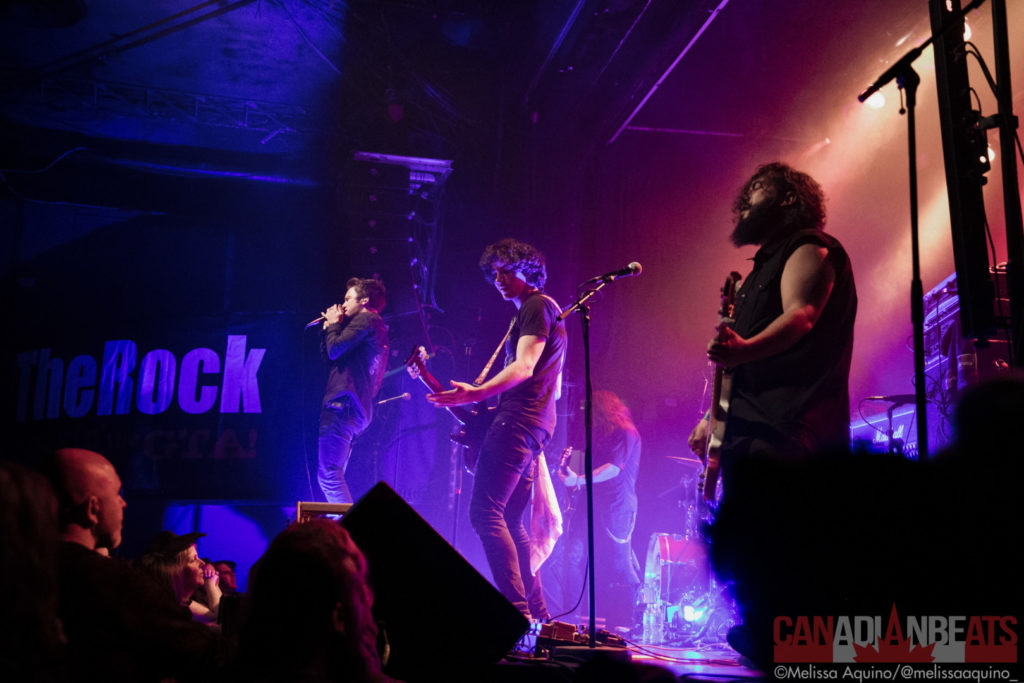 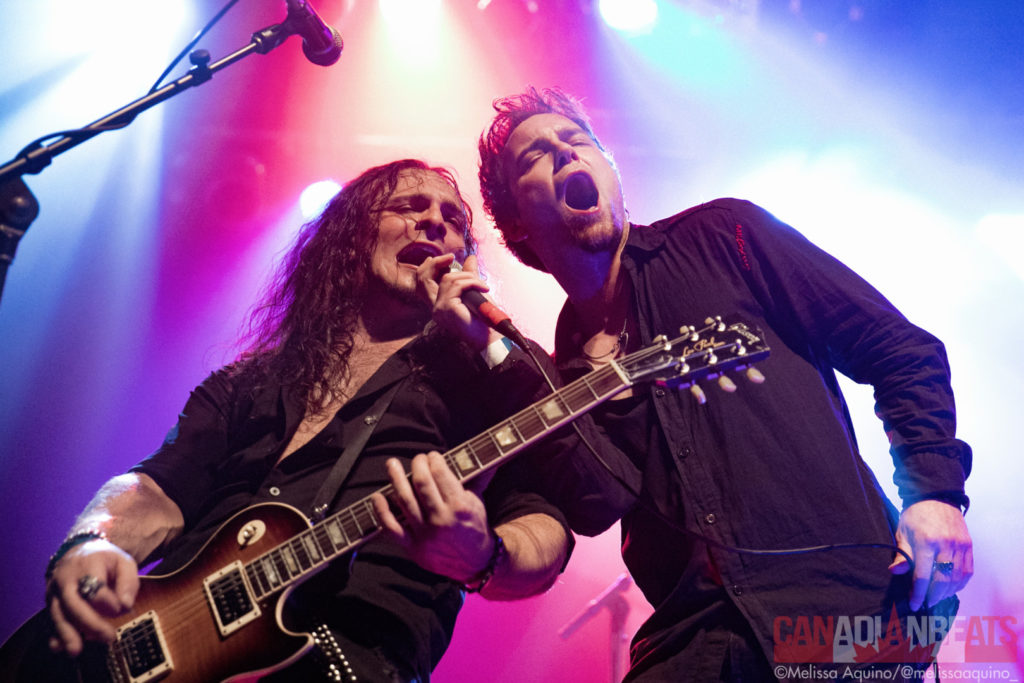 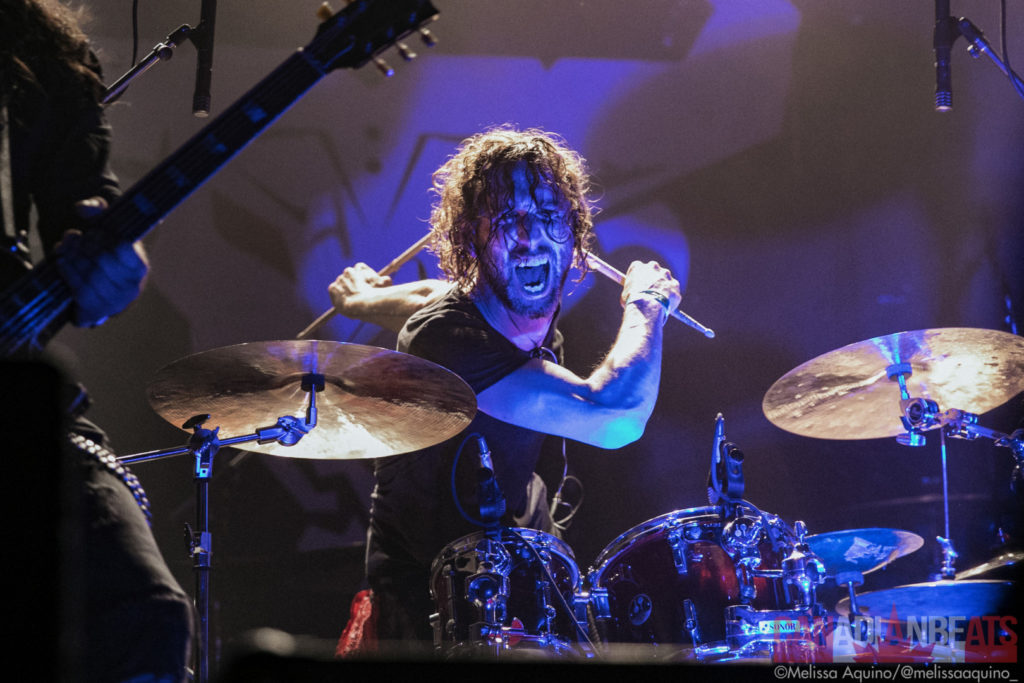 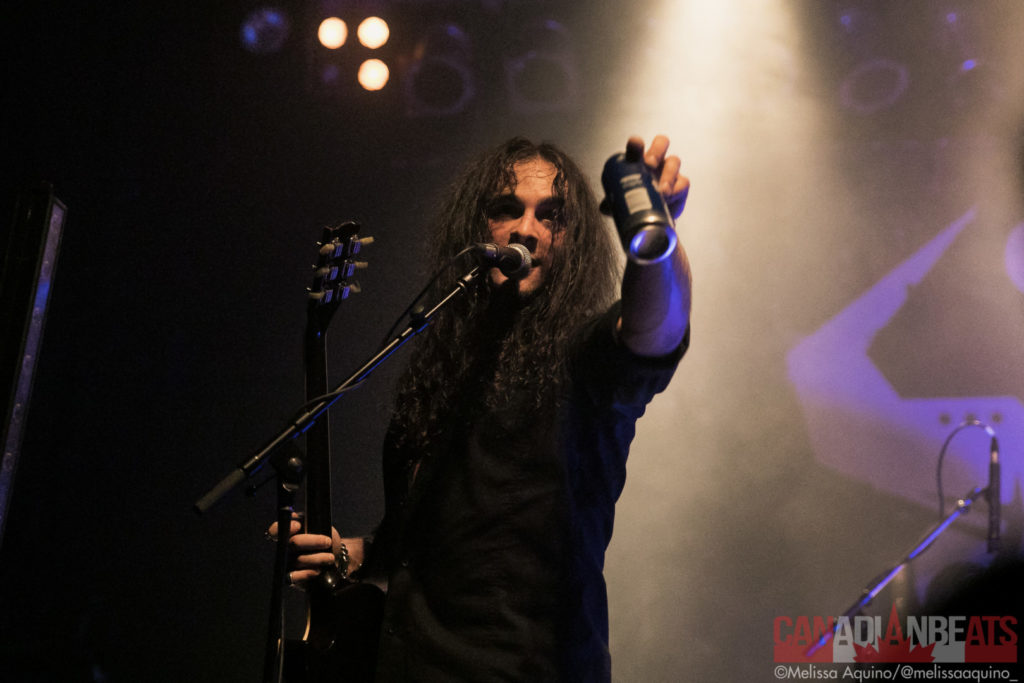 Crown Lands is a blistering Rock Duo hailing from Oshawa, Ontario. They are known for their highly energetic live show and incredibly full sound owed to their exhaustive multi-tasking. Cody Bowles drums and sings, while multi-instrumentalist Kevin Comeau plays the guitar and even manages to play keyboards with his feet. 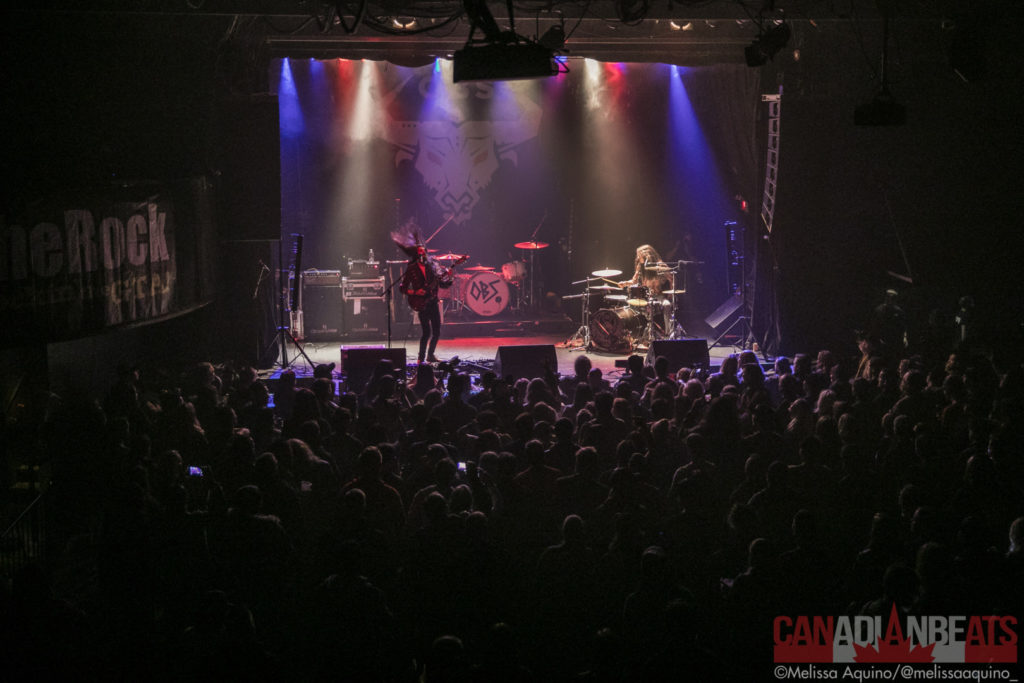 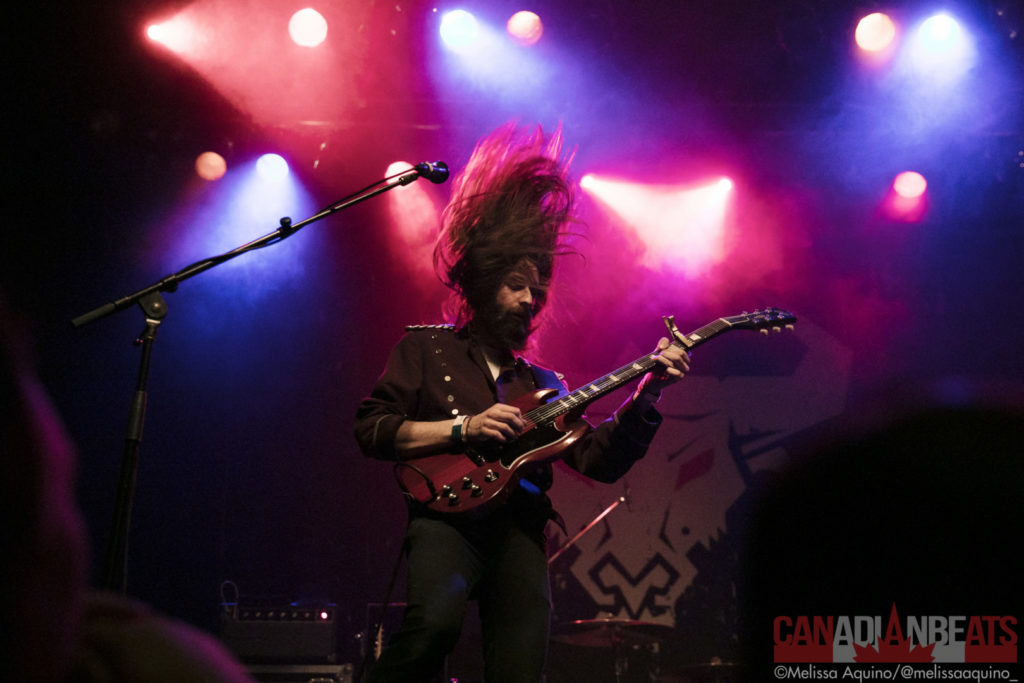 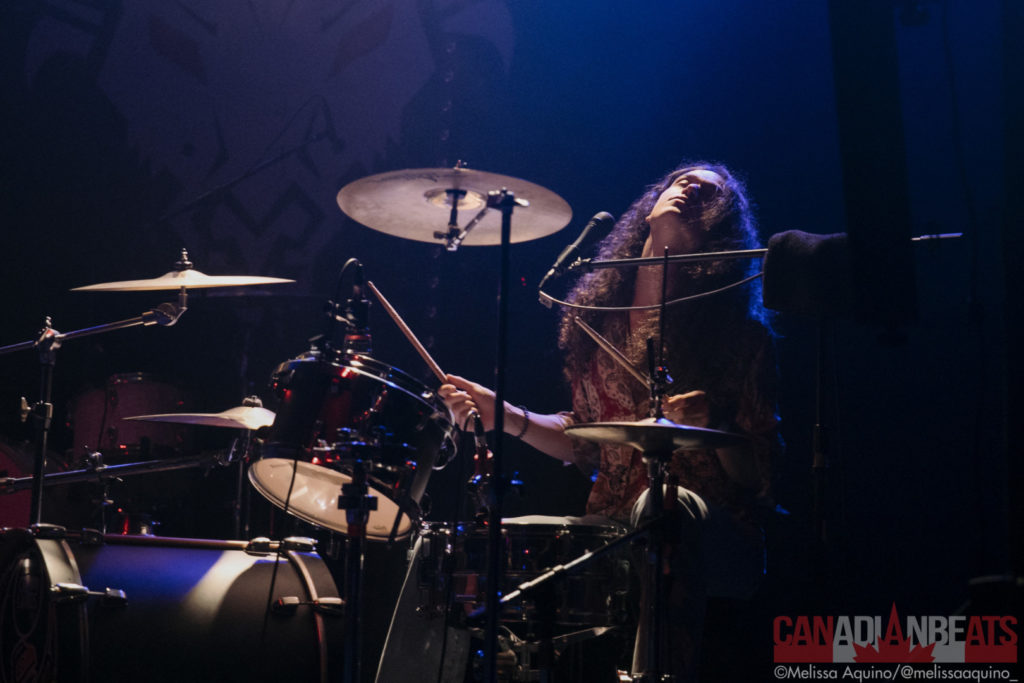 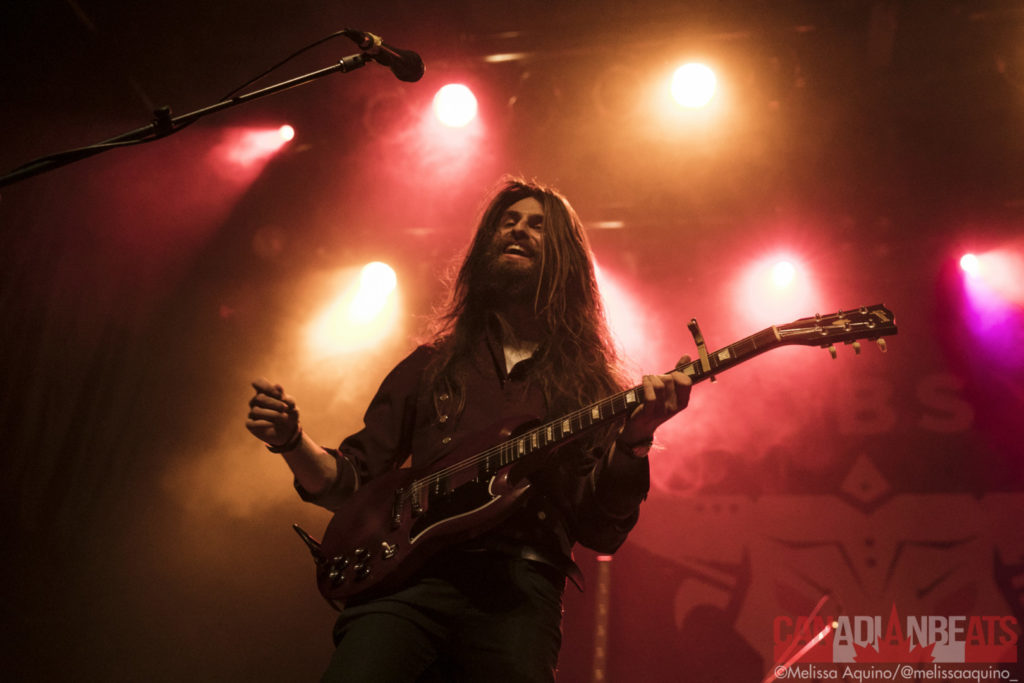 In their twelve years as a band, One Bad Son (also known as OBS) has achieved two Top 5 singles and five Top 10 singles, performed with the likes of Def Leppard and Judas Priest and worked with notable producers such as Gavin Brown (Three Days Grace, Billy Talent, Metric, The Tragically Hip) and Eric Ratz (Monster Truck, The Arkells. One Bad Son have clearly made their stamp noticeable in Canada to date. 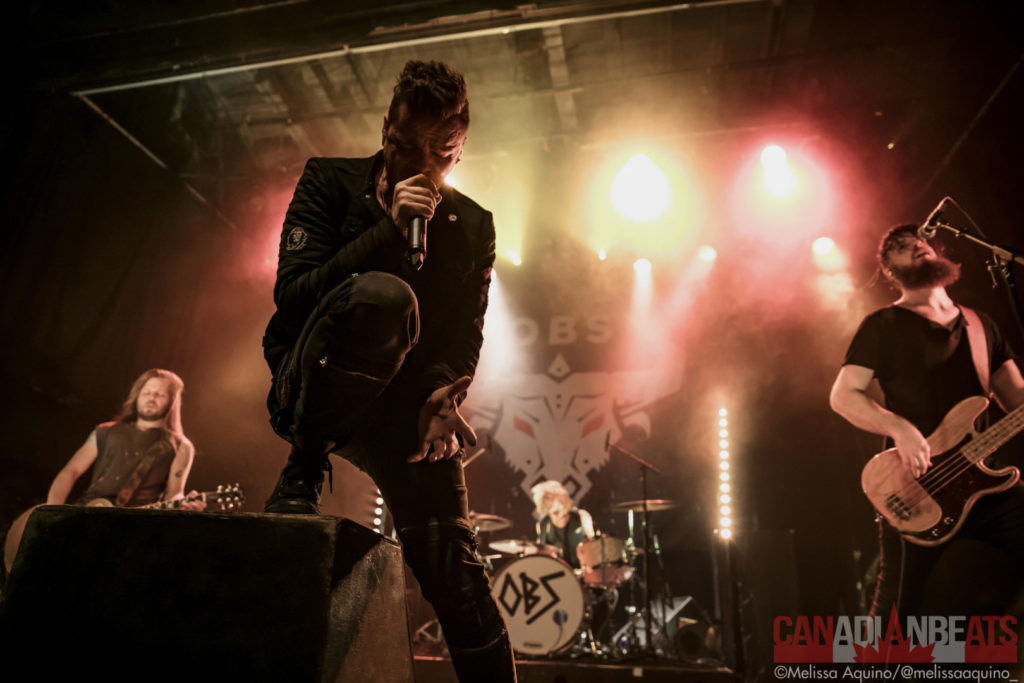 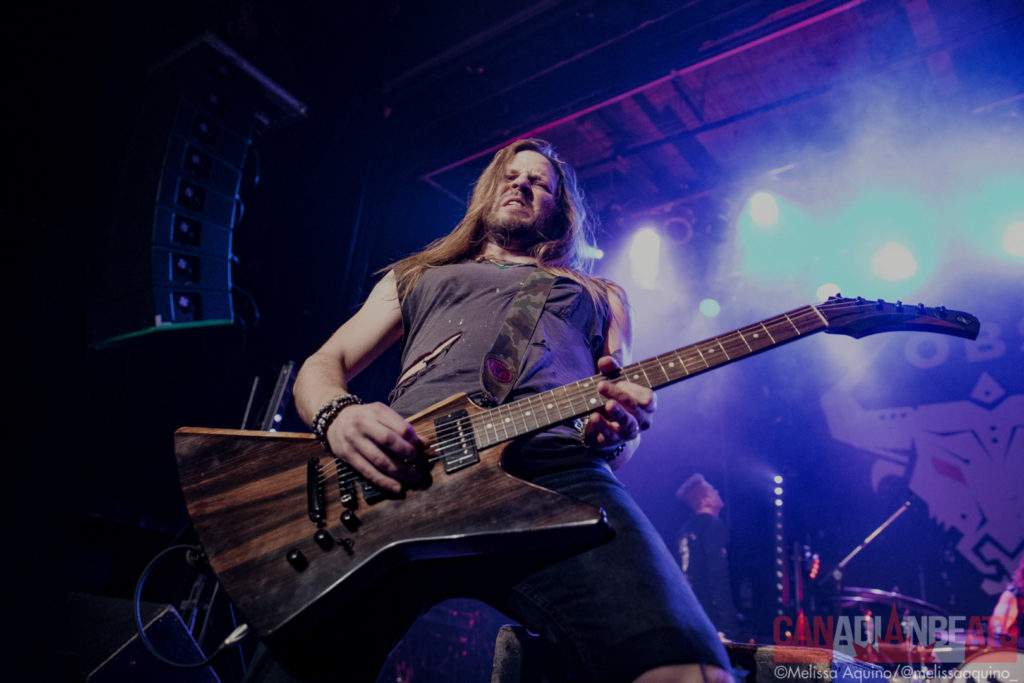 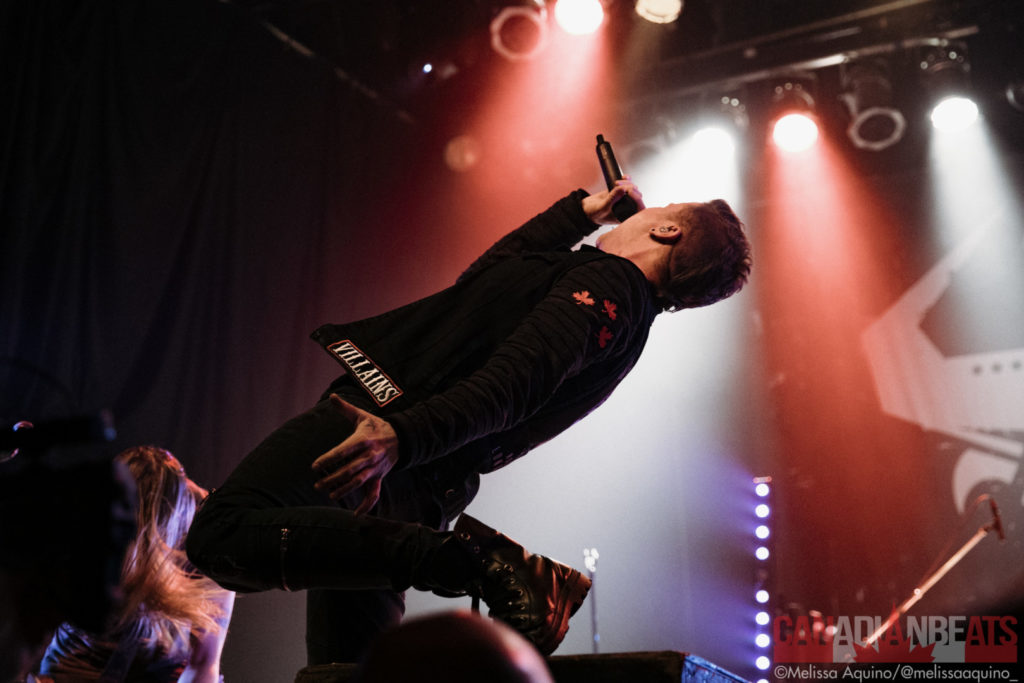 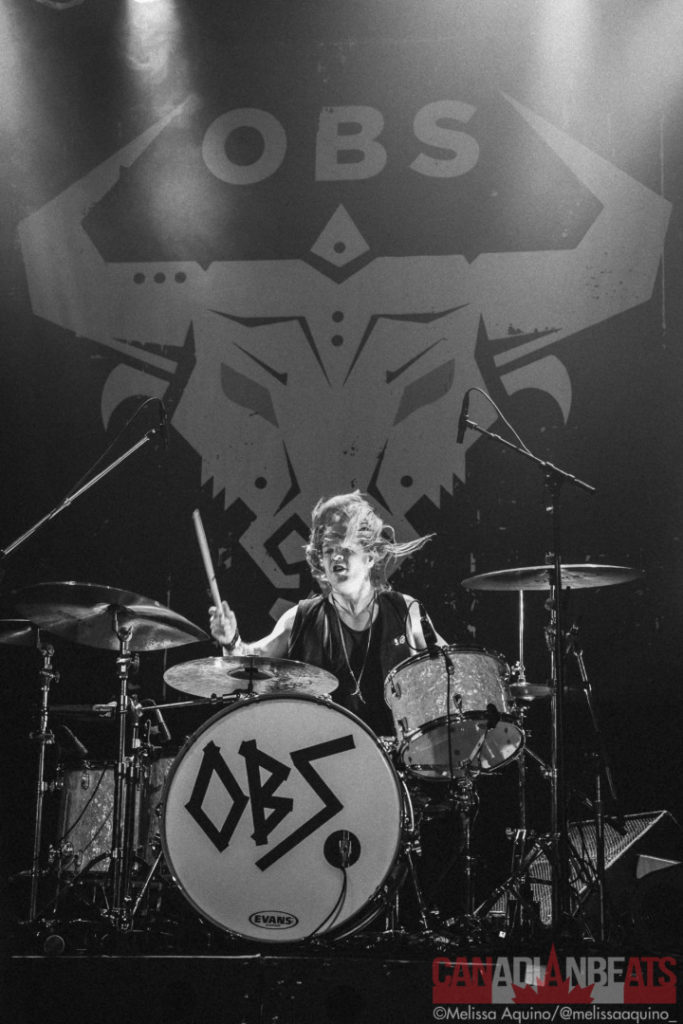