PREMIERE – Josh Mover & The Shakers release video for “Into a Ghost” 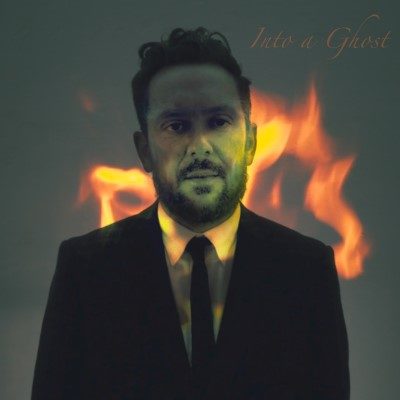 Today marks the premiere of the brand new video for “Into a Ghost” by Toronto based Josh Mover & The Shakers. The band is also hard at work on their upcoming EP, which is scheduled to be released in early 2018. When we asked about the single, Josh Mover replied,

“Into A Ghost is the eponymously titled first single from Josh Mover & The Shakers. Recorded at Union Sound Company by Ian Gomes (Teenanger, Odonis Odonis) the track features Dilly Dally’s Benjamin Reinhartz behind the kit as well as members of The Sulks, The Nutrients and ex-Formalists. Shot on Toronto Island by director Pedja Milosavljević, Into A Ghost serves up an ethereal, playful and haunting narrative of the spectre of romance lost.”

Check out the video below, as well as our newest segment of Five Questions With!

I am Josh Mover, the singer and songwriter behind Josh Mover & The Shakers. We’re getting ready to release our debut EP Into A Ghost and are excited to start playing these songs live in Toronto and on the road.

The songs on the EP are mainly break up songs. Right now, I guess most people might say that I have a tongue-in-cheek writing style that leans towards self-deprecating humour, lyrically speaking. Most of my songs are really lyrically centered. Most of these songs I first wrote on the ukulele and then figured out how to play them on the electric guitar with my band.

We are playing at the house of Targ in Ottawa on the 30th of November with the Holy Gasp.

The second track off of the new EP “When I Steal your heart”, captures my tongue-in-cheek writing style. So I guess I would say that one.

I am a fan of a lot of Canadian music. Right now I have been listening to Bahamas, The Elwins, The Holy Gasp, Dilly Dally and Weaves! Love Weaves so much!