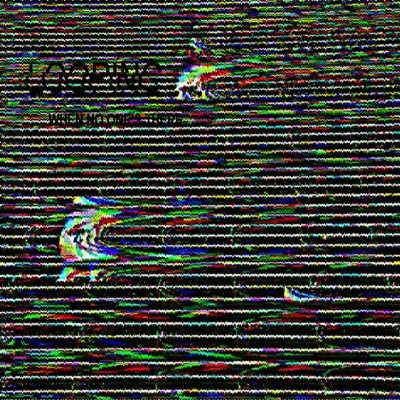 The genre known as “Noise” is a basic name to describe something much more varied. Bands like Sonic Youth and The Velvet Underground are some of the bigger names to come out of the Noise genre.

Following in their footsteps are Looping, from London, Ontario. The band released their first full-length album When No One’s There on October 2, 2017.

As soon as I began listening to the album, the heavy, gritty guitar riffs drew me in. It sounds raw but in the best way possible. Once Evans vocals came in, I was hooked, nodding my head aggressively to the tracks.

Most people would claim that “every song sounds the same”, but I can tell you, they are not. You can hear the inspiration with each new song. “Show Nothing” being the one that caught my attention right away. It has real feeling to it. It lets you in and sends you on a musical adventure that words simply can’t describe. It’s so real to me.

Then there is “Why Can’t”. As soon as the song started, I stopped what I was doing and offered my full attention. The opening was reminiscent of The Ramones or The Clash and how they come in powerful and then keep you there with catchy lyrics and awesome hooks.

The opening to “Asthma” sounds almost identical to “Little Girl” by Death From Above 1979 in the best way possible. The opening of that song catches me just like “Asthma” did, as it has a heavy bass opening into the aggressive music that follows. It is a great song to end the album with.

I really enjoyed my time with Looping. They have that garage sound that never seems to get old and the music kept my head moving the whole time I was listening. If you enjoy hearing something raw or something you’ve never heard before, this album is the perfect choice for you.