Kayla Diamond shares new single, “What You’re Made Of” 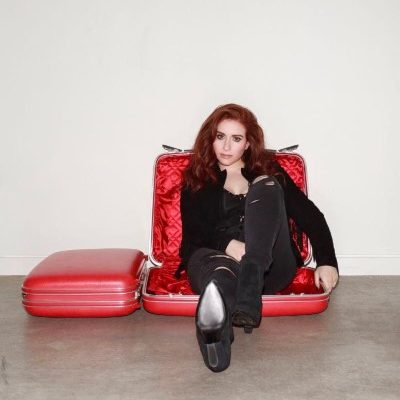 Toronto based pop artist, Kayla Diamond has just released her new single, “What You’re Made of” off of her debut EP, Beautiful Chaos which is set for release on November 24 via Cadence Music. This single follows her debut single, “Carnival Hearts“, which was high on my list of favourite songs released this year. Now, “What You’re Made Of” showcases a different side of her. The track is inspirational, to say the least.

When we asked Kayla about the inspiration behind the track, she replied,

“Growing up, it wasn’t particularly easy being part of a community that didn’t encourage young women to follow their dreams- especially the dream of being a pop artist. Thankfully, my family saw past that and my father always told me that nothing is unattainable. While dedicated to my father, this song is for all the young women that could have been something more had they been given the right push, and for anyone who doesn’t believe they deserve to achieve their dream.”

I have listened to this track multiple times, and I personally can’t get enough of it, so what are you waiting for? Give it a listen!