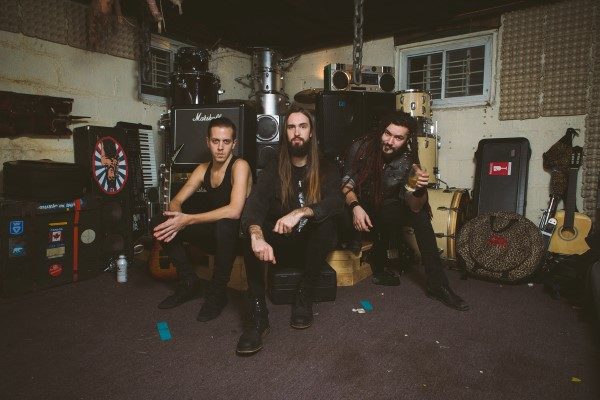 Toronto based heavy metal trio, Black Absinthe has recently dropped their new EP Early Signs of Denial. This is the first professionally recorded EP that the band has released. Preceded by their first three; Live at Coalition (2014), Noise Complaint (2014), and Augusta (2012). The album was produced by Dave Bakash.

Early Signs of Denial offers a wide range of rock influences. Including trash, progressive and classic rock influences. Targeting fans of Black Sabbath, Motorhead and Coheed and Cambria. With the album out, the band released a video for their single, “The Wild”. The video and the title of the song summarizes the theme of the album. Bringing forth party rock and various styles of rock. The band had brought fans on a wild party, and what’s wilder than a pirate ship and a good time?

Did you enjoy the single? Check out the rest of the album HERE!