Home / Promos / The Fugitives release lyric video for “No Words”

The Fugitives release lyric video for “No Words” 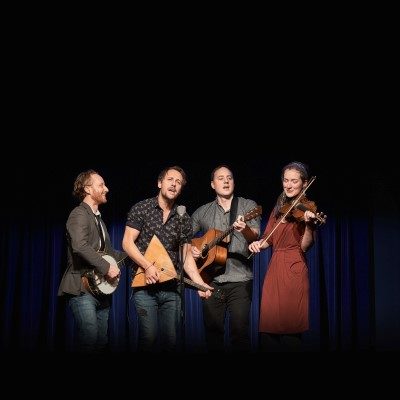 Folk collective, The Fugitives announced the release of their fourth studio album, The Promise of Strangers which will be released on January 26, 2018. They have released a lyric video for their single and dedication, “No Words” which was written for Leonard Cohen the day after his passing.

Check out the track, and stay tuned for more from The Fugitives as their album release approaches.