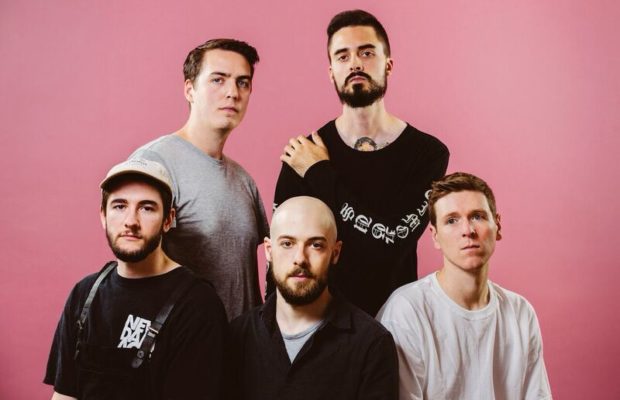 Quebec metalcore band, Cardinals Pride, have just released a brand new video for their song “Masterpiece.” The track is off of the band’s debut full-length album, The Quiet Erosion, released just last week. You can watch the video for “Masterpiece” and stream or purchase the full album here.

Refusing to see the political progress we’ve made since the Quiet Revolution slowly and silently being reversed. Fighting against division among the people, advocating for tolerance and diversity. But also not wanting to give up on life, as an individual. The Quiet Erosion is about not wanting to give up, really. It’s way after writing, recording and listening to the whole album that I was able to find this common theme that flows over the songs. Many times through the process of writing the lyrics I’ve felt like I was lost into some sort of chaos. For a long time it seemed like my perception of our society and my feelings about my own life evolved in two parallel lines and this album is an attempt to break through this muddle. It’s been quite an adventure!