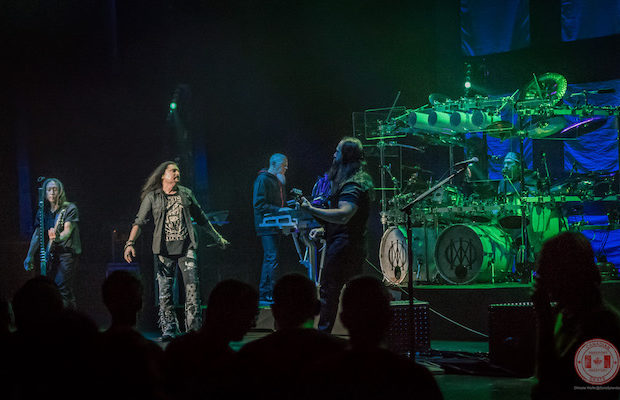 Who: Dream Theater
Venue: Sony Centre for the Performing Arts
Where: Toronto

Dream Theater is performing to sold-out crowds across the world as they tour in support of the 25th anniversary of their iconic album, Images and Words.  They made a stop in Toronto for the Images, Words & Beyond tour on Sunday and we had the chance to take in the magic for our Passport feature!

Images and Words is one of the most recognizable progressive metal albums ever recorded and even reached #61 on the Billboard 200 chart!  On this tour fans have the chance to completely immerse themselves in Dream Theater music as the album is played in entirety.  There is no supporting act on this tour.  After Images & Words the band dives deep into their vast catalogue of fan favourites.  All the music is seamlessly fused together and is accompanied by brilliant lights and special effects.

As a fan myself, it was almost impossible not to get lost in show as I captured it through my lens.  Dream Theater guitarist, John Petrucci and bassist, John Myung, played the songs with such precision and speed, which is something that has put this band on the international stage.  Keyboardist, Jordan Rudess took his place near the back of the stage but maintained his connection with the audience with ease as he stepped forward to play his continuum fingerboard.  The larger-than-life drum kit of Mike Mangini is incredible and watching him play it was an experience not to be missed!  And then there is the composed yet total bad-assed nature of lead singer, James LaBrie.  An expert on the stage, he demonstrated his prowess by covering every square inch of it!  For LaBrie, this was a special “hometown” show as he spends his time in Midland, ON, a town 1.5 hours north, when he is not touring.

Dream Theater has already completed the European and southeast Asian legs of the tour and are set to wrap up in Dallas on December 2nd.  After a brief break over the holidays, the band will be back in studio in early 2018 to record the follow-up to their most recent release, The Astonishing. 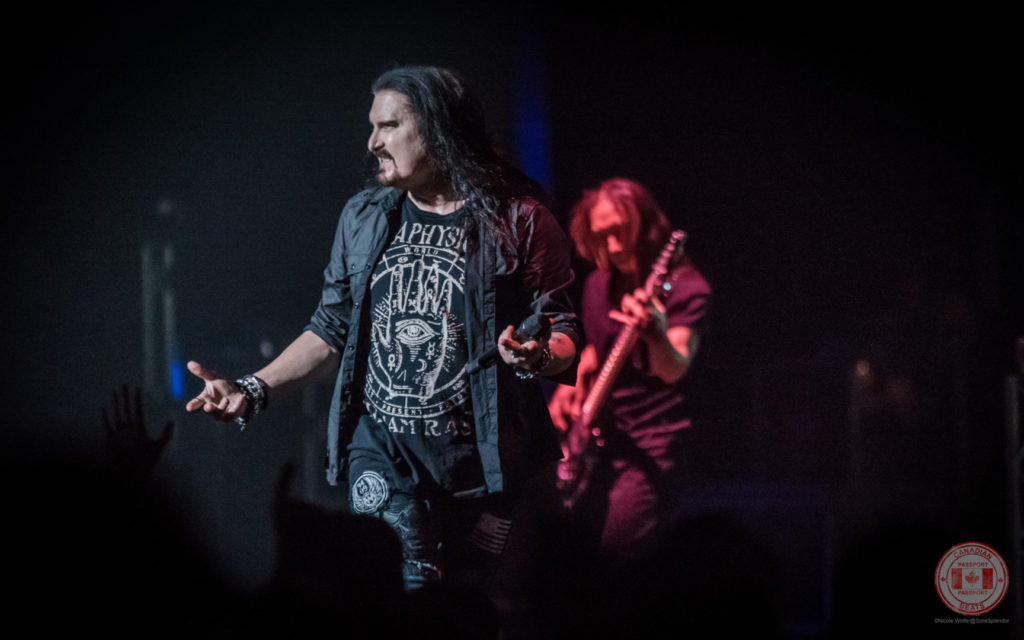 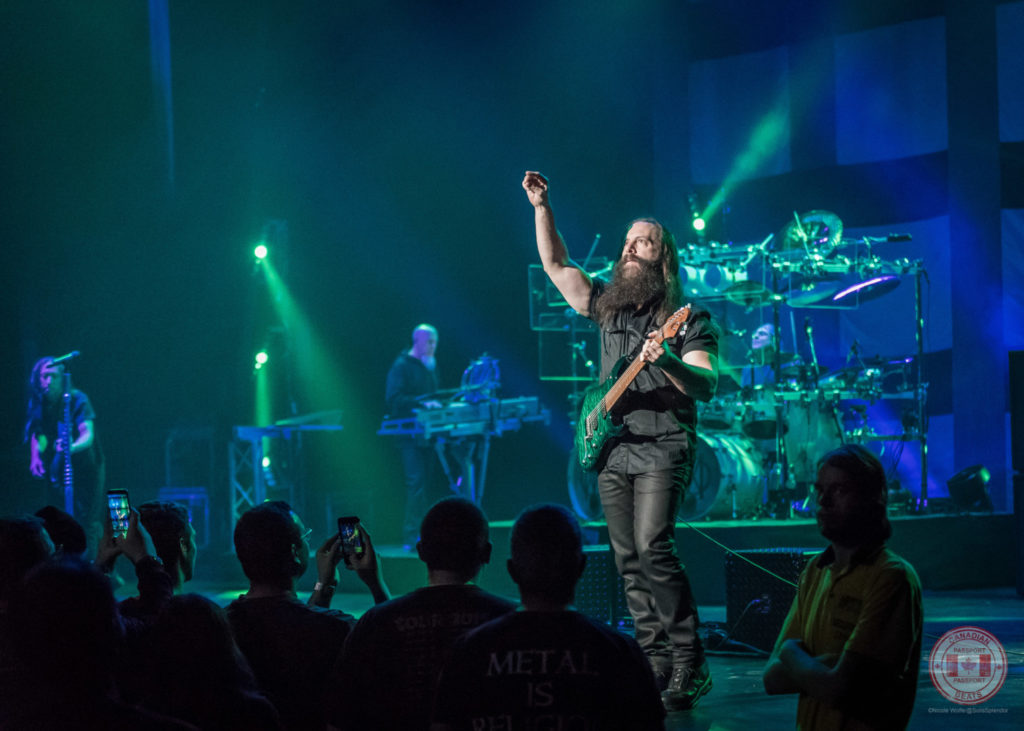 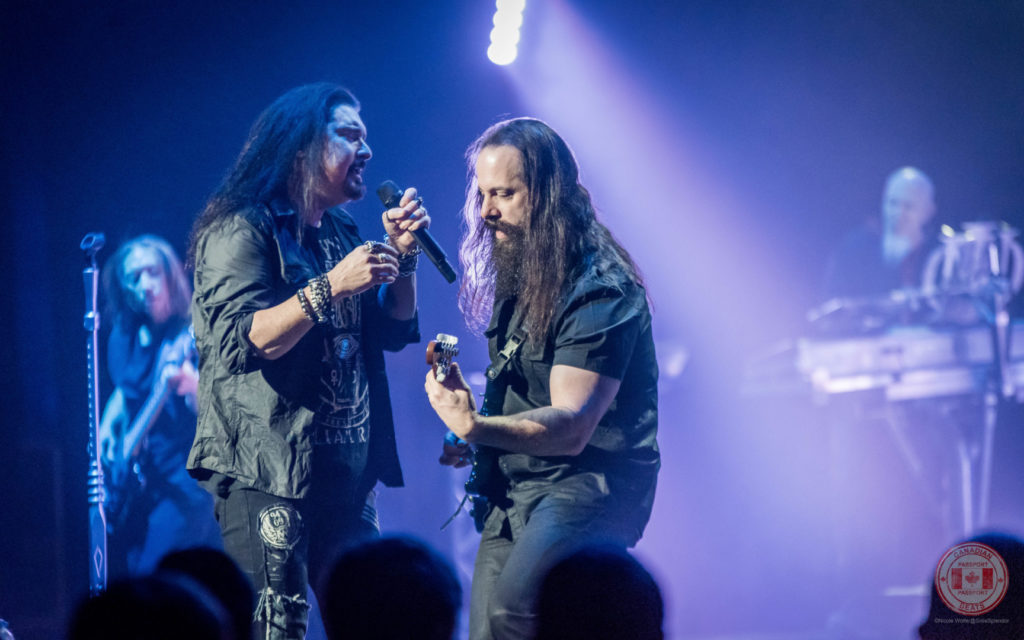 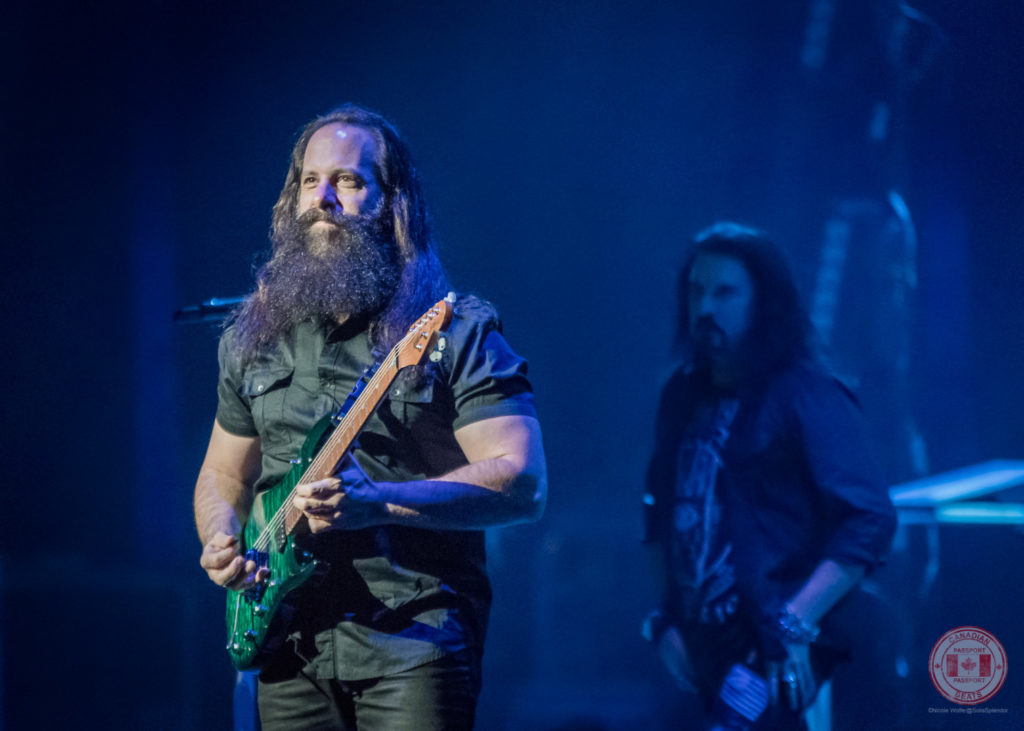 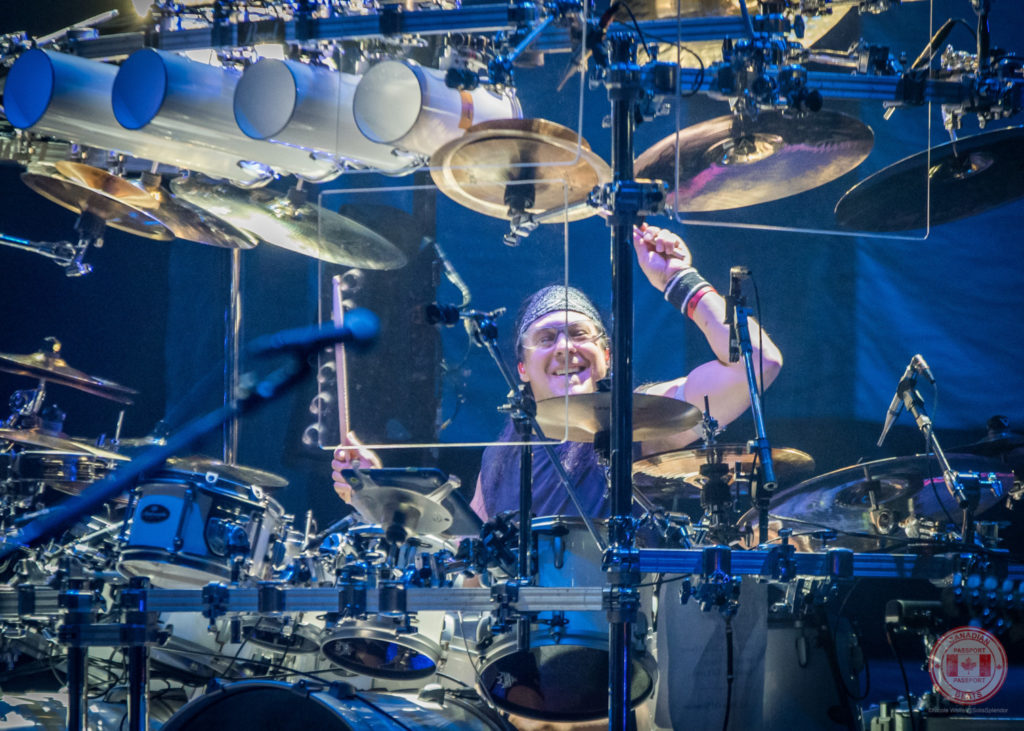 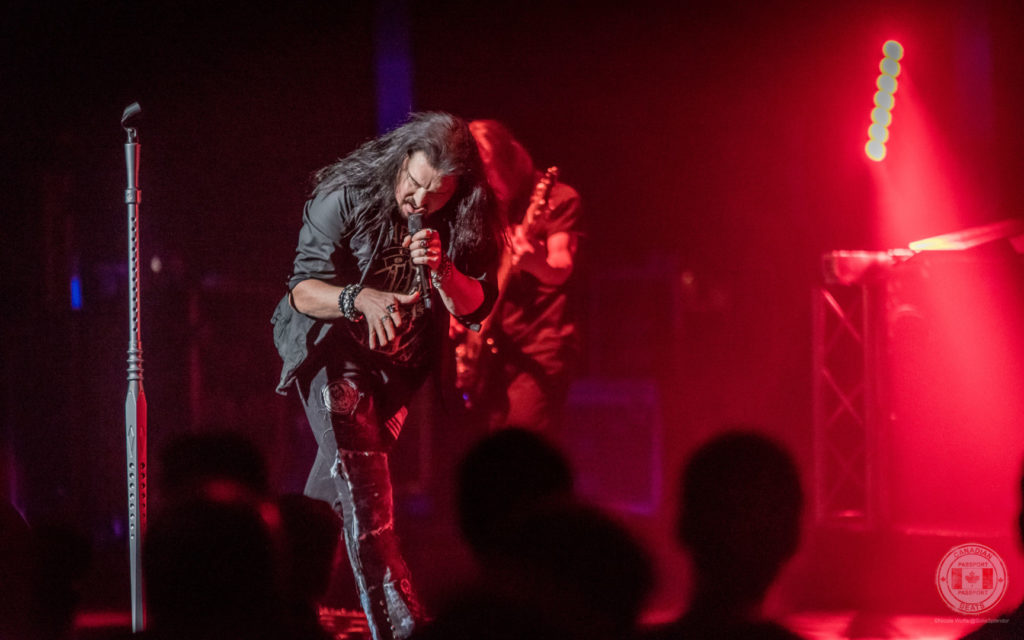