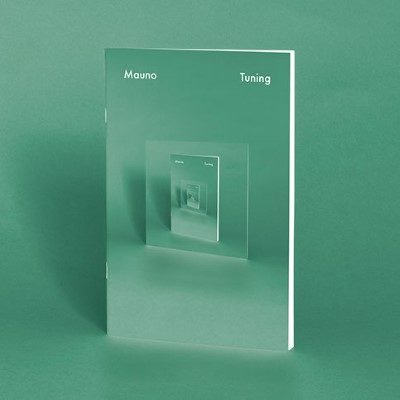 The record starts with “Or Just,” a track that sets the tone of driving guitars and haunting vocals. The music builds and builds, only to cut out and start the process over. It draws the listener in, waiting for a bass drop that never comes. Rest assured, this is still a song you can dance to.

The album is full of gorgeous harmonies and experimental instrumentation. Here and there the band slips everyday noises into the music, especially evident in the title track “Tuning.” Between that and the spoken commentary over a set of clanging bells in the song “Other Bad” “The, like, decay on it is so nice,” it is clear that the band is inspired by sounds beyond what is conventionally considered music.

“Other Bad” with it’s creeping, unexpected melody, and lines like “I had that fever and it burned up all my lingering regret,” sounds the way nostalgia feels.

Two voices harmonize beautifully together in the song “Keys,” making it a personal favourite for me. The repeating line “For what it’s worth, I’m told it’ll be alright,” builds it’s way into rocking electrical guitar, that begs to be listened to a second, and third time. Really, the whole album is an intricate soundscape that rewards the re-listener with more and more little background noises to notice and embrace.

Worth noting is the delightfully tongue-in-cheek “Shy Shep,” which gives the listener a taste of the recording process. I only wish this had been placed as the final track, so the album could end with the line “Wanna hear that back?”