Ryan Cook —country music artist—is currently on an album release tour throughout his home province of Nova Scotia, for his fourth studio album Having a Great Time. Sunday night was the Halifax stop of the tour at Carleton Music Bar & Grill. Terra Spencer kicked the night off by playing a few songs, and then was joined by Ryan and Jill Chambers. Ryan Cook played songs off his new album during the first half—with enjoyable and humorous stories about the writing process or inspiration—and played some favourites from the last 10 years during the second half.

If you’re in Nova Scotia, take a look at his remaining tour dates here, or just check out his music! 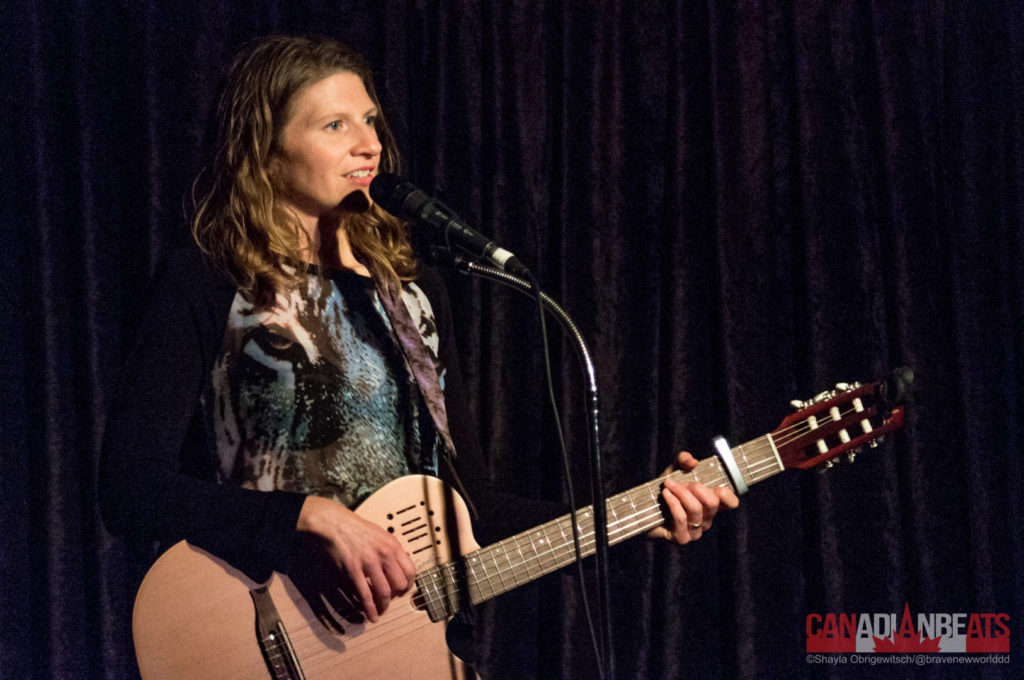 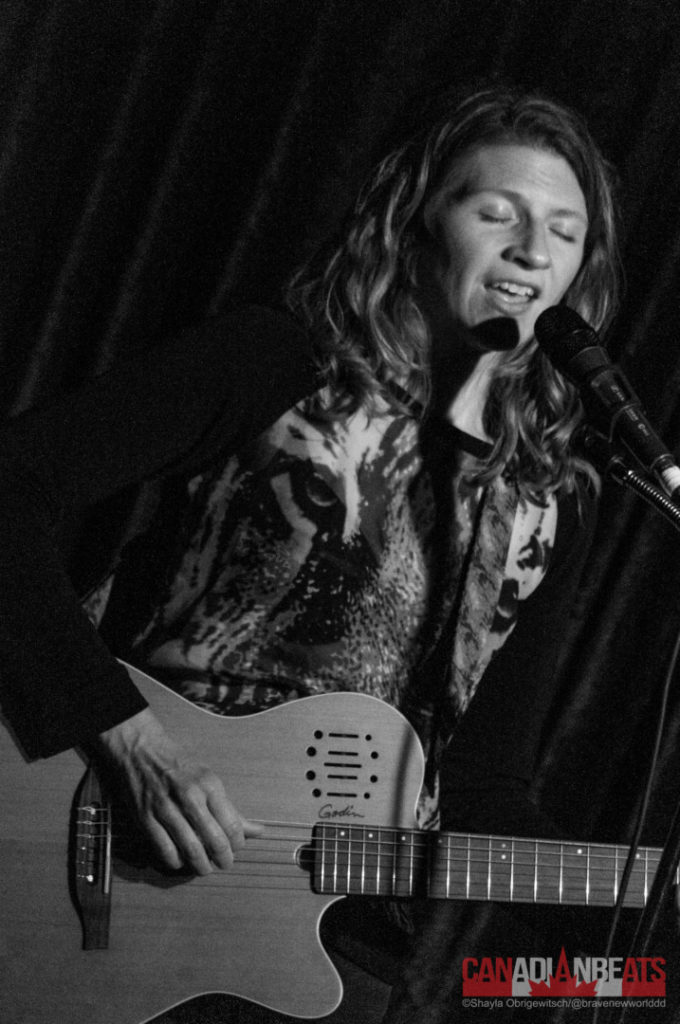 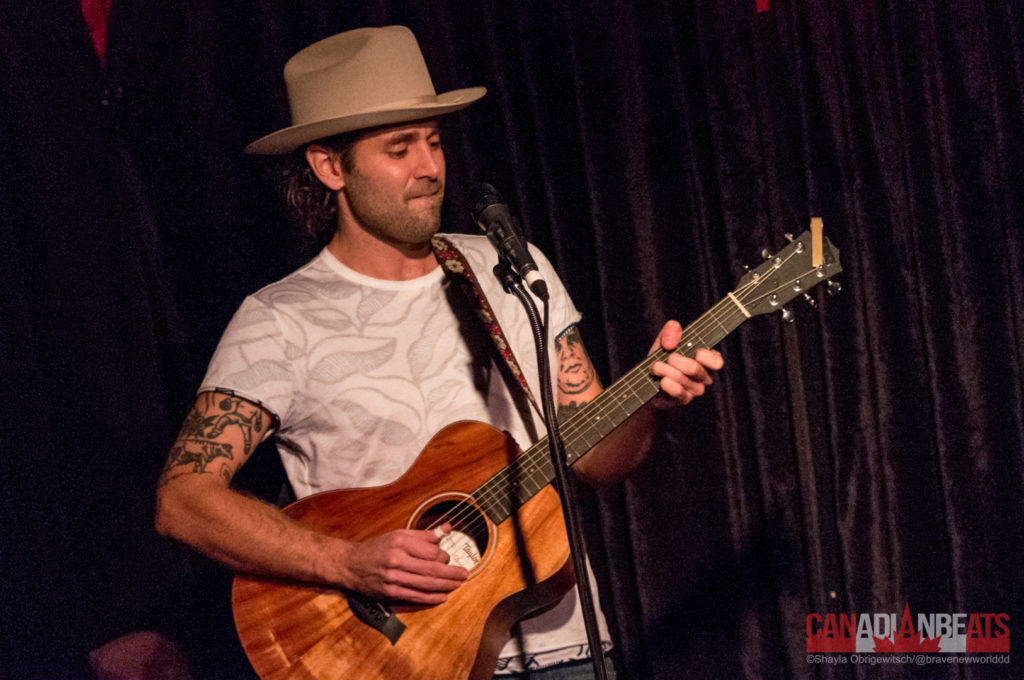 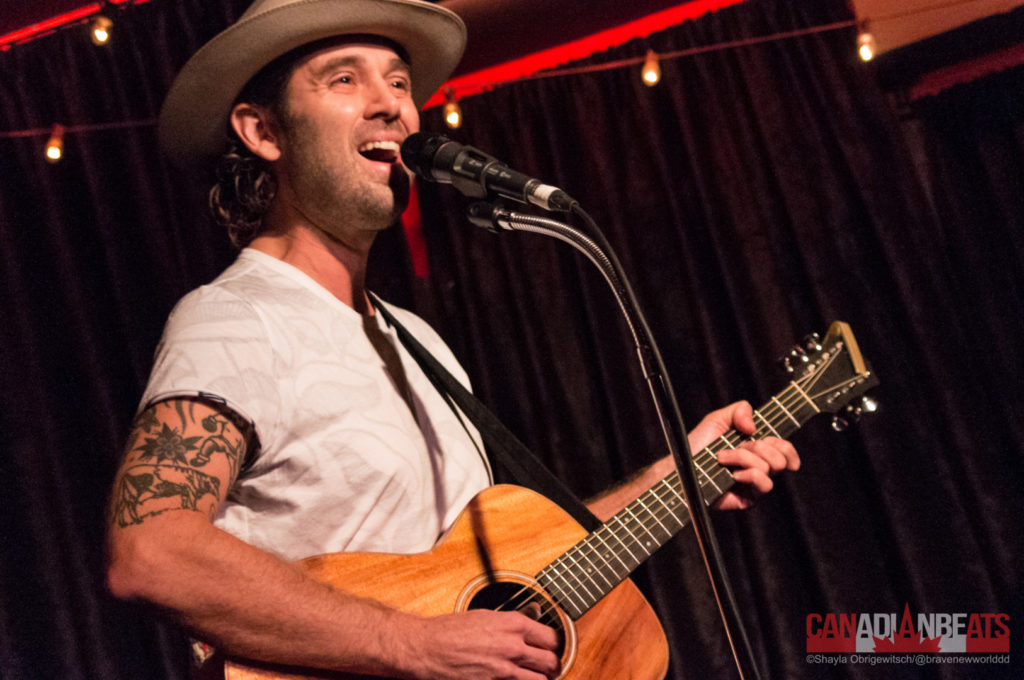 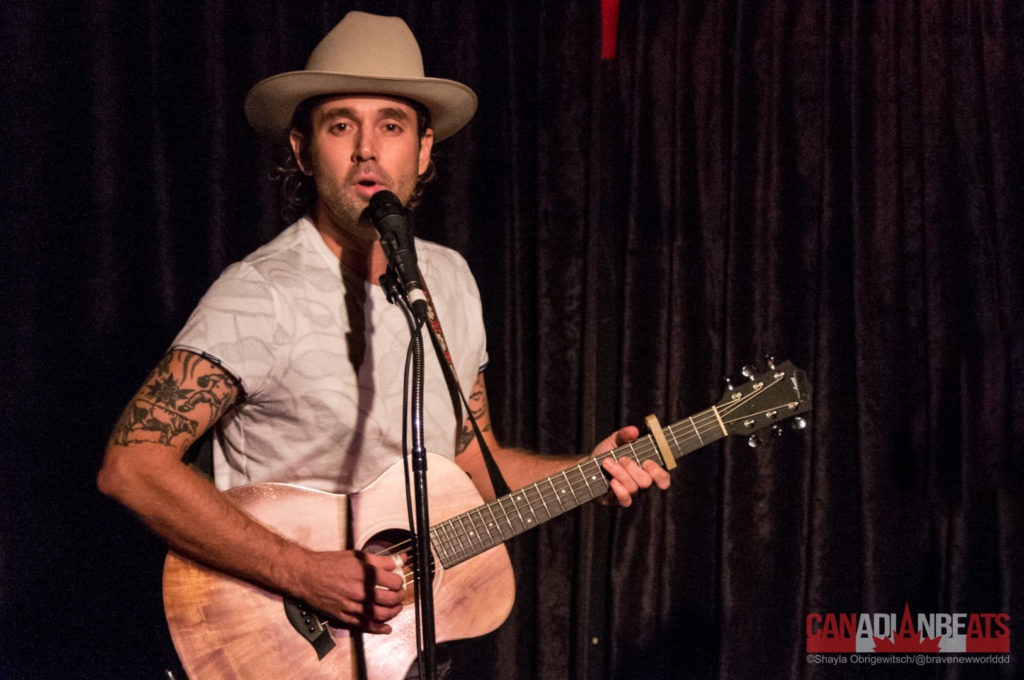 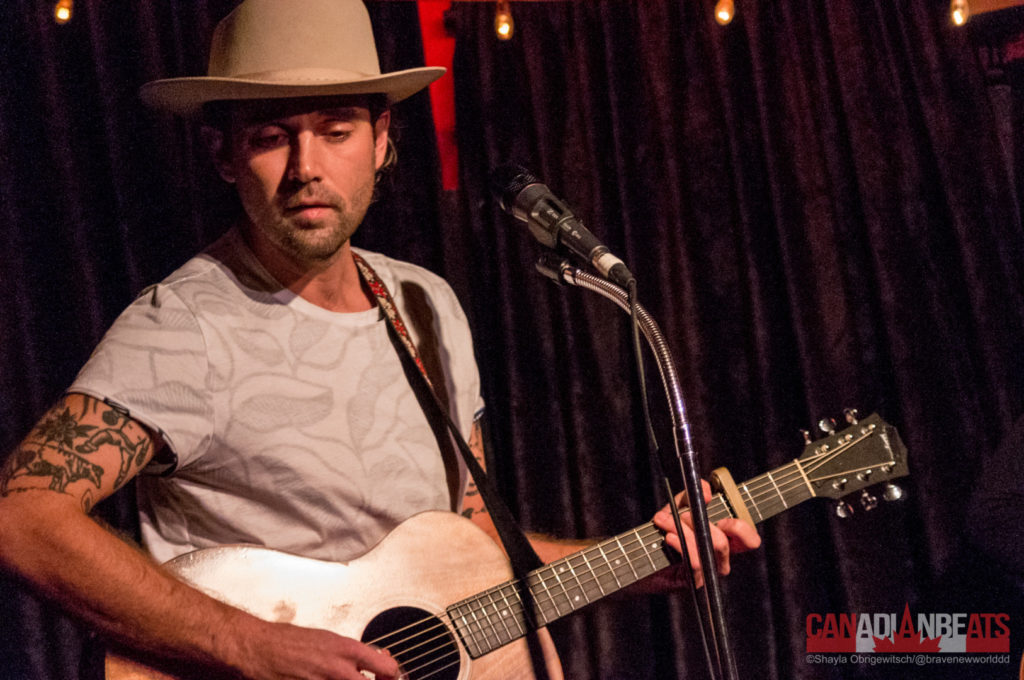 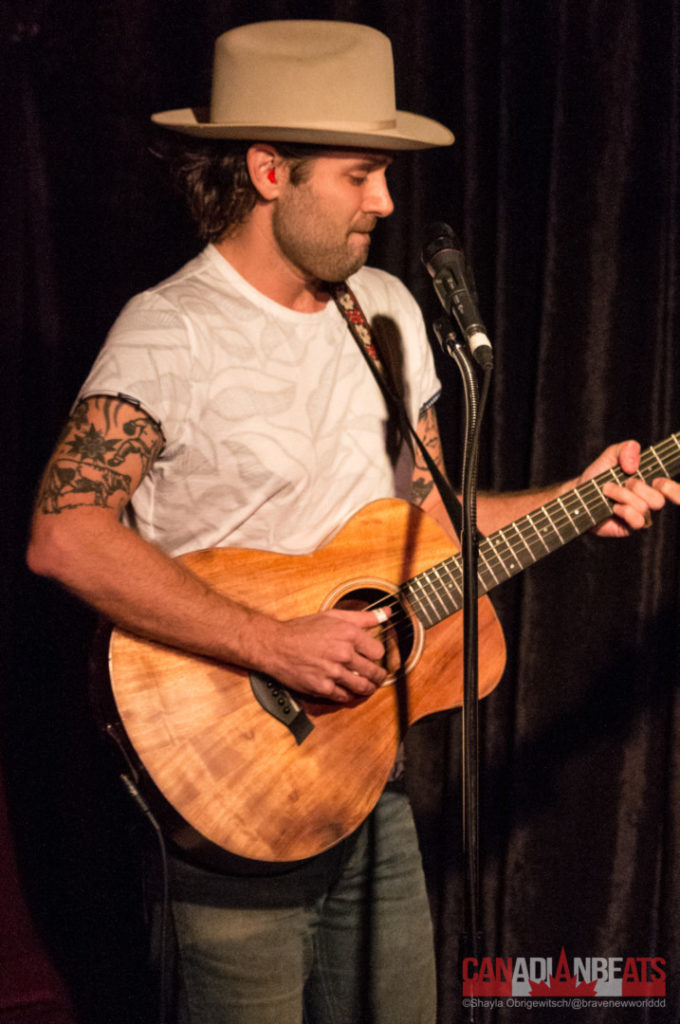 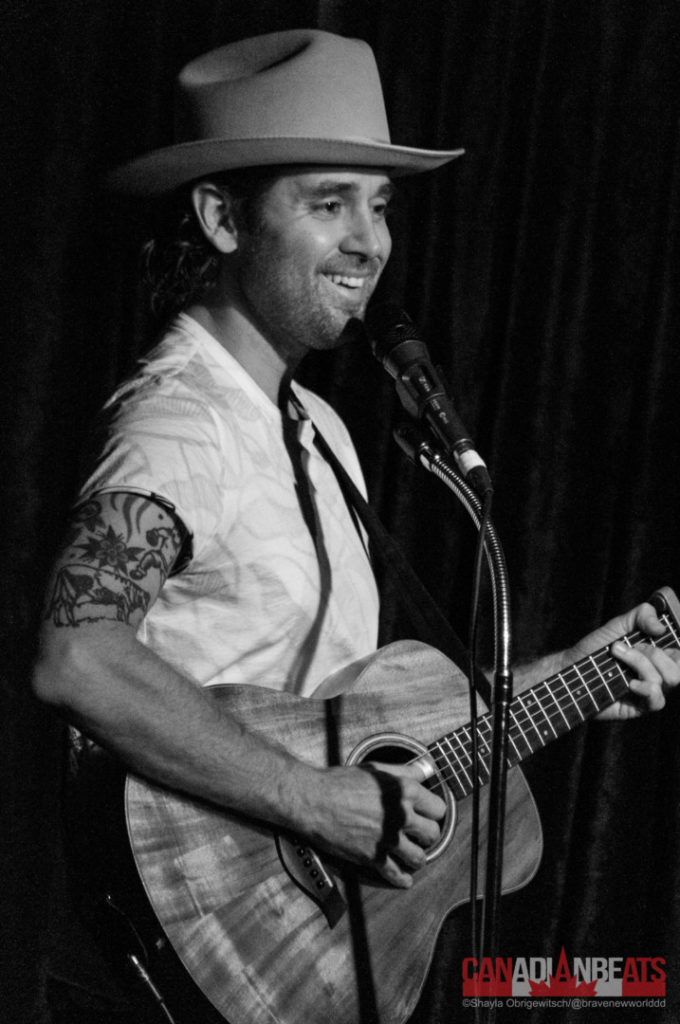