NO LIARS release video for “Animal” 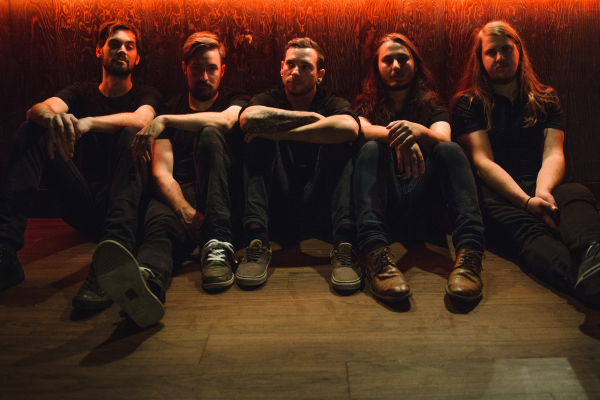 Victoria, BC-based punk band, NO LIARS has released the first single from their upcoming album, The Cause & The Cure which is due in early 2018. The single, which is entitled, “Animal” is a pure punk track that will appeal to fans of hardcore genres.

When asked about the song, Noah Edwards (guitarist/singer) responded,

“”Animal” is about struggling with inner turmoil and recognizing the darkest parts of ourselves.  We wanted the video to portray the terror of losing touch with reality when facing one’s inner demons.”

Morley (Lead Singer) of the band shared thoughts on the making of the video,

“Making the video was a shit ton of fun. Got to mess up a room and go shoot in some creepy woods haha with a smoke machine!”

Connect with NO LIARS: