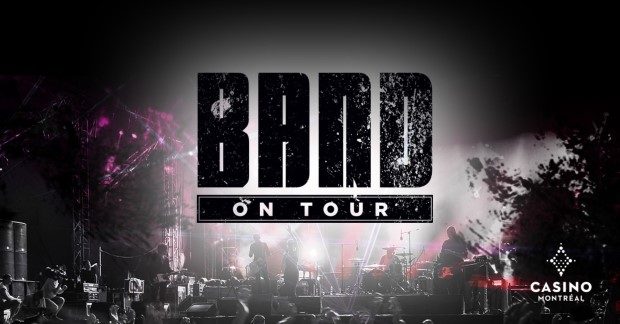 Band On Tour is back in Montreal at the Cabaret du Casino de Montréal. Band On Tour is the ultimate tribute to rock music. Capturing everything from show-stopping sold-out stadium performances to intimate acoustic moments, Band On Tour is a two-hour celebration of some of the greatest songs in rock music history and the iconic artists that helped catapult them into mega-hits.

Band On Tour is the artistic conception of Oliver Thuaud. Under the musical direction of Patrick Coiteux, each night 11 artists and musicians take to the stage to represent the best rock songs we have come to know and love. Band On Tour takes off with the vocal talents of; Serge Fortin, Martin Lacasse, Fred Lebel (Alternative François Meloche), Bob St-Laurent, and David Latulippe. Backed by the musical talents of Patrick Coiteux, Philippe Brochu, Denis Fortier, Francis Têtu, Sébastien Boisvert, and Gilles Boulay the 11 artists combine their talents to bring you a non-stop show of absolute high energy music.

Among a list of essential artists represented include: The Eagles, AC / DC, U2, The Police, Bon Jovi, Pink Floyd, Supertramp, Van Halen, Led Zeppelin, Queen, The Rolling Stones, and many, many more. The songs selected for the set-list are nothing more than hell-raising good-time selections that will have you out of your seat and rocking out. From Bon Jovi’s “Livin’ on a Prayer” to Nirvana’s “Smells Like Teen Spirit” very few iconic rock songs are left uncovered.

Band On Tour opens up the evening with an acoustic setting featuring all 11 cast members performing The Eagle’s mega-hit “Hotel California,” introducing you to the cast and showing off their unique musical talents right from the first note. The show picks up from there and heads down a “Highway to Hell” with some classic AC / DC. From “Thunderstruck” to “You Shook Me All Night Long,” you can’t help but be on your feet belting out alongside the talents of Fred Lebel and Serge Fortin. All of the vocalists know how to rock. Martin Lacasse, Fred Lebel, David Latulippe all had successful runs on La Voix and continue to show off their skills, night after night as part of Band On Tour.

Band On Tour showcases some deep tracks and classics from within rock music. Songs such as The Guess Who’s “American Woman,” Pink Floyd’s “Money,” Led Zeppelin’s “Stairway To Heaven,” and even a show-stopping medley of Queen hits make up the setlist. It is by no means an easy feat to capture over 40 rock songs into one seamless set, but Band On Tour manages to do just that. For every rock fan, this show is a must-see.

The Cabaret du Casino de Montréal is committed to bringing quality entertainment to Montreal, and Band On Tour is definitely a one-stop show. Band On Tour is a show that combines the greatest sounds of rock music with musical talents of our new and upcoming artists. If you can think back to all of those arena or stadium shows that you loved and enjoyed, Band On Tour brings you back to those memories with an authentic celebration of those songs and artists. Running throughout November 2017 until January 6, 2018, you can catch Band On Tour in Montreal. 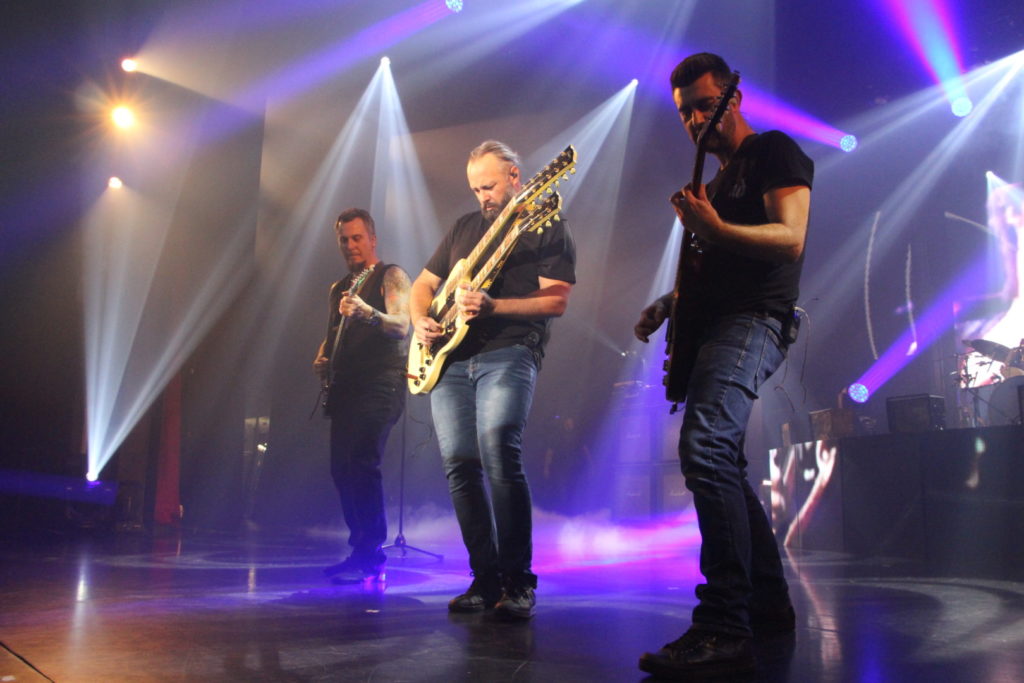 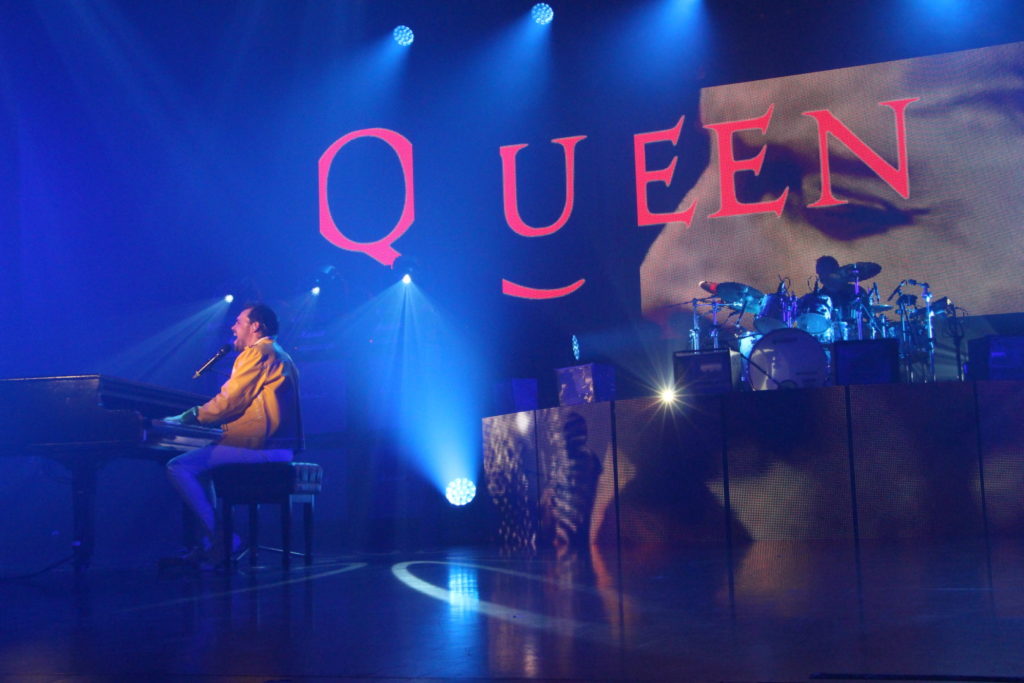 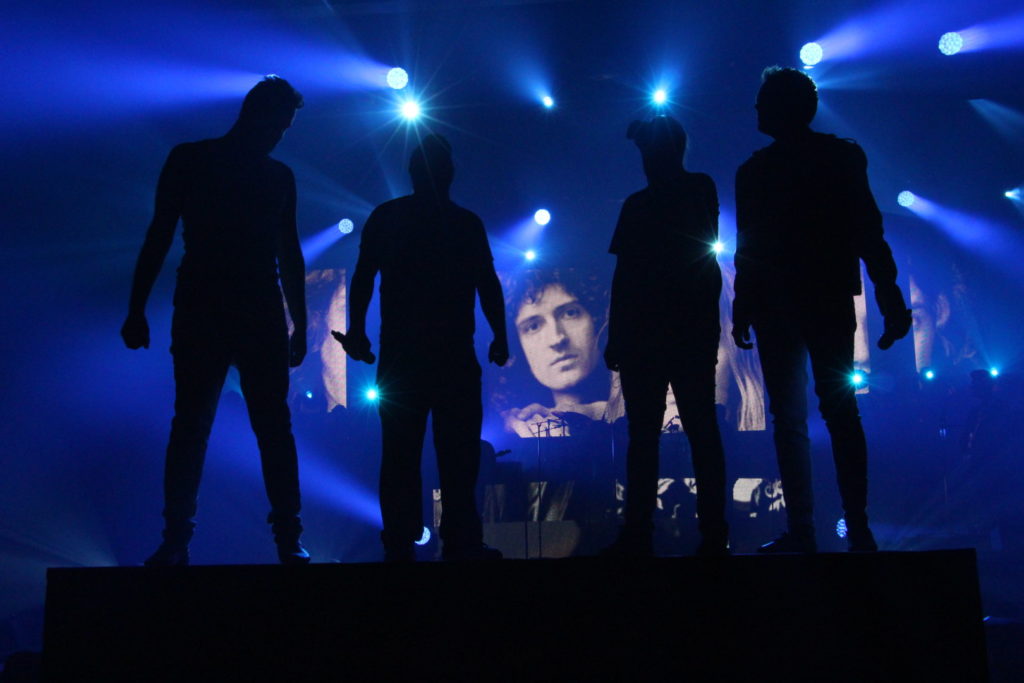