Home / Promos / hey! dw releases video for “Things I Do”

hey! dw releases video for “Things I Do” 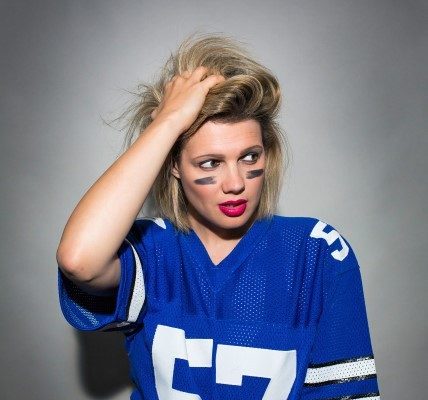 Toronto based DJ/ producer/drummer, hey! dw has released a brand new music video for her single, “Things I Do”. When asked about the video, hey! dw states,

“FINALLY releasing my self-directed DEBUT music video into the world. This video perfectly captures the energy of my live show with sweat, high octane drums solos, sexuality and lots of squirt emojis.“

This is also her first stab at directing a music video, and I would say she nailed it, creating a video that is a bit racy but also showcases elements of her identity, being a drummer and a proud member of the LGBTQ community.