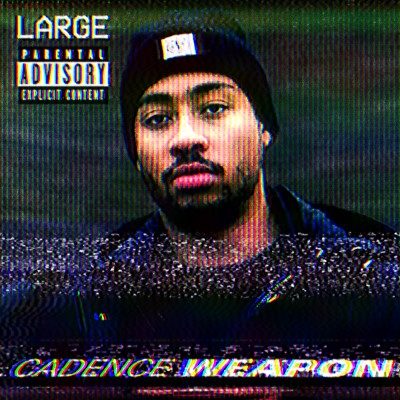 Rapper, Cadence Weapon released his new single, “Large” a few days back. “Large” is the third single from Cadence’s upcoming self-titled album to be released on January 19, 2018, via eOne Music.

The single was produced by Chef Byer and Tr-wubblenaught. Cadence says that the single is an

“anthem of independence. It’s all about brewing out of that box and being whoever I want to be, creating my own wave and doing it big, in my own way”.