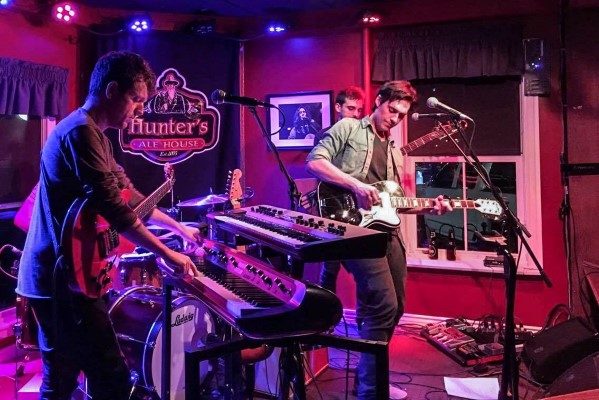 New Brunswick artist Adyn Townes brought his new music to Charlottetown, Prince Edward Island and drew quite the crowd to Hunter’s Ale House on November 4th. Local artist Logan Richard opened the show with an impressive set with friends joining him on stage stepping in with guest vocals and keys.

Richard seems to have an affinity for writing catchy, riff-heavy songs. Definitely taking inspiration from Blues and Jazz genres, the bass-laden songs grabbed the attention of the crowd and his group of friends dancing at the front of the stage. The guitar solos were mesmerizing, to put it simply. Seeing someone that looked that young with that level of talent isn’t something that happens very often. He currently has a three-song EP available entitled The Split. 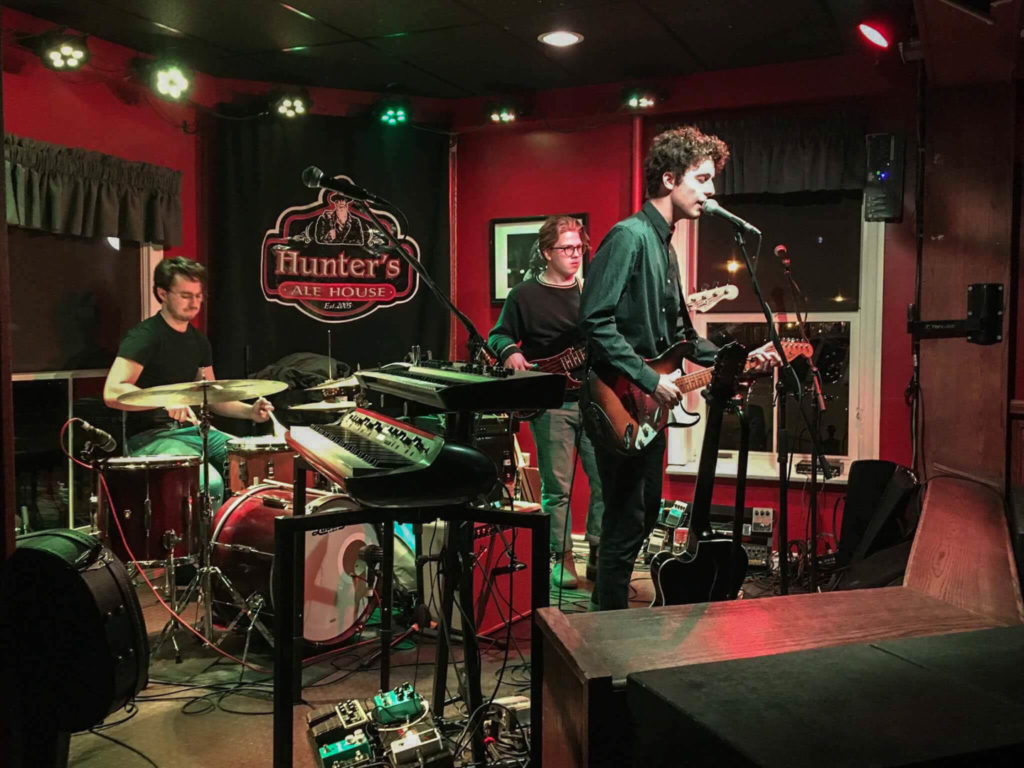 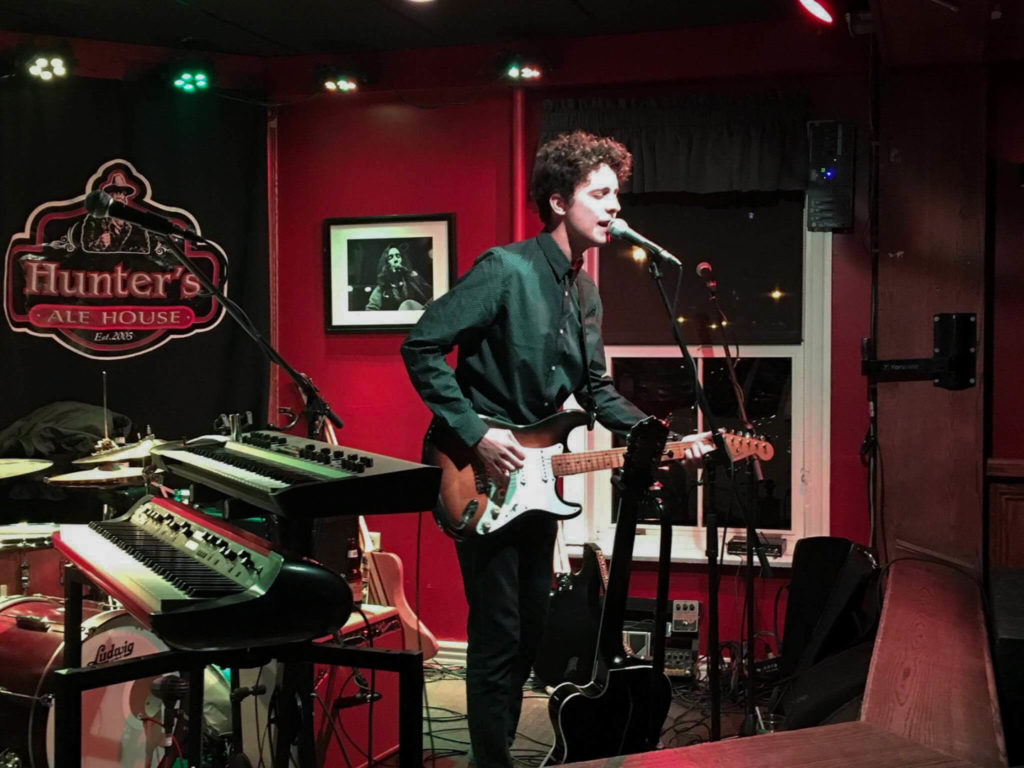 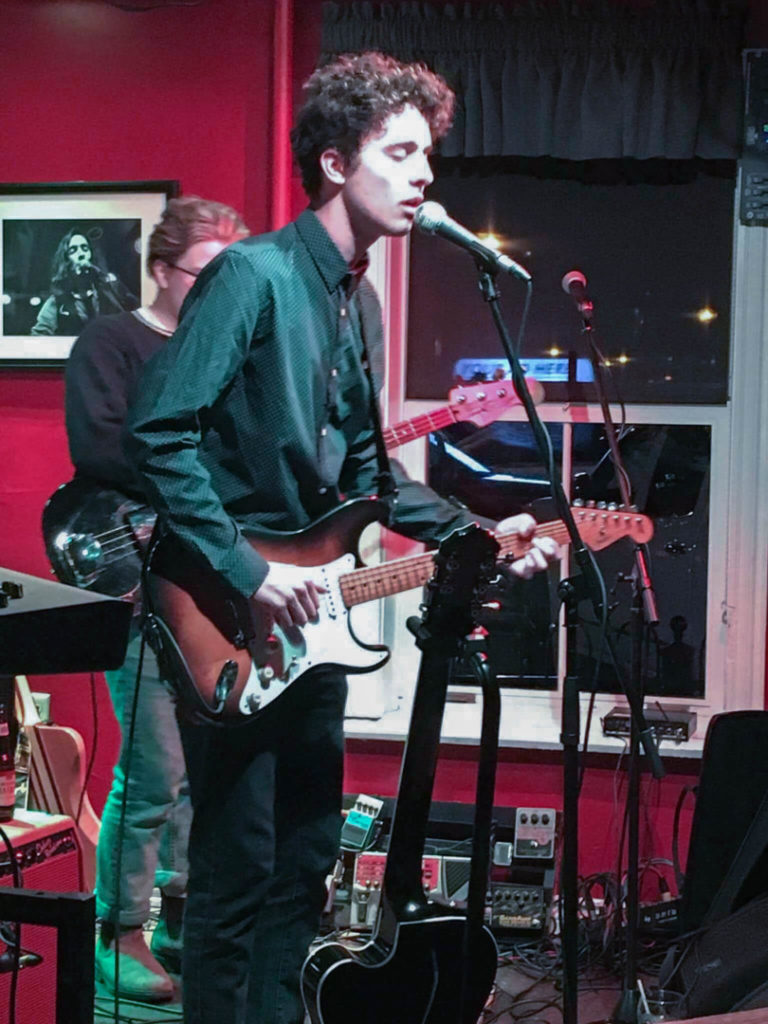 The main event, of course, was Adyn Townes. I was lucky enough to see Adyn twice over the ECMA weekend in Saint John, New Brunswick in April, as well as Andy Brown a couple of years ago while in Fredericton. I have yet to be disappointed with one of his performances and that tradition continued on with Saturday nights show. Joined will all Island artists in his band, he took the stage for around a 20 song set. The time change worked in our favour, as he stayed on to what should have been 2:30 in the morning.

Energetic, captivating, enthralling, amazing, and mindblowing are some of the phrases and words that come to mind when thinking back to their performance. Joking about being an Andy Brown cover band, the set had both new Adyn Townes material, as well as fan favourite Andy Brown songs from his previous albums, with a Bruce Springsteen as the cherry on top. Some personal highlights of the night were “After The Fall”, “Wear Me Out”, “House On The Ocean”, “Little Boots”, “If You Ever”, “Sad Songs”, “L.A”, and “Crazy”. 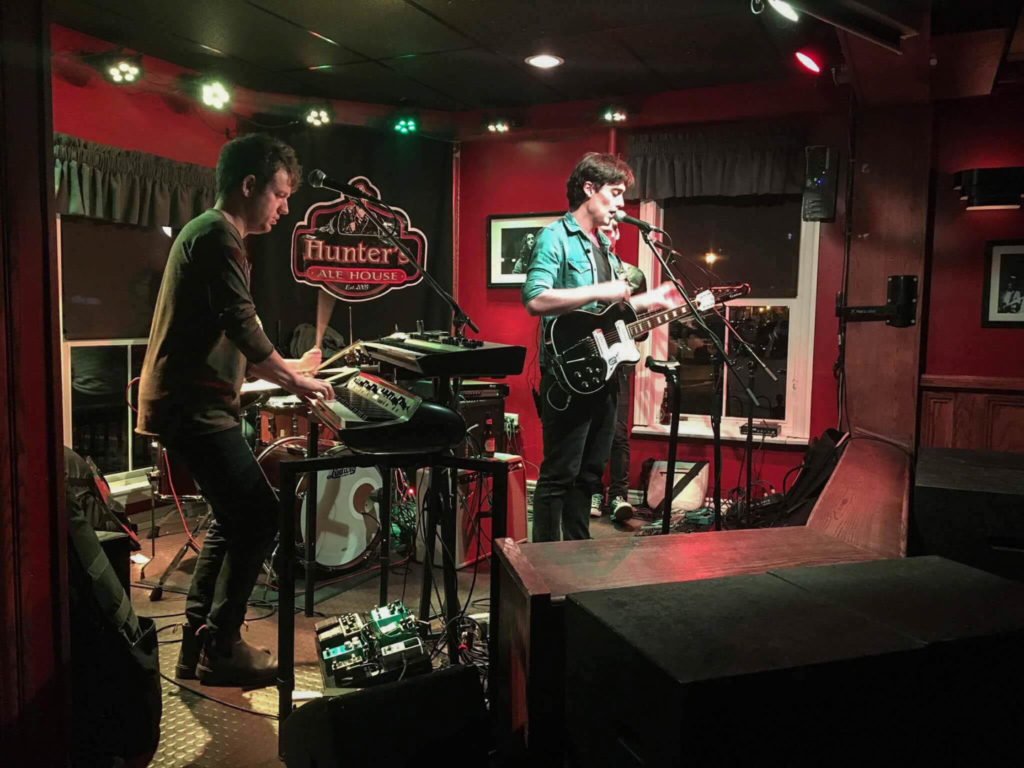 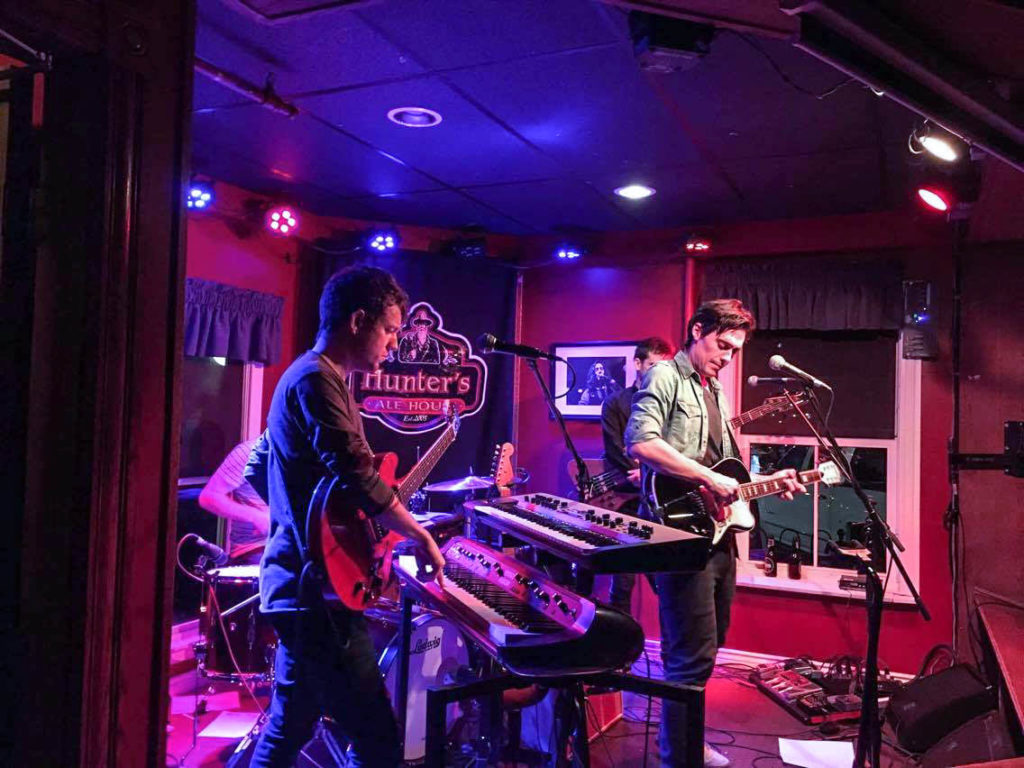 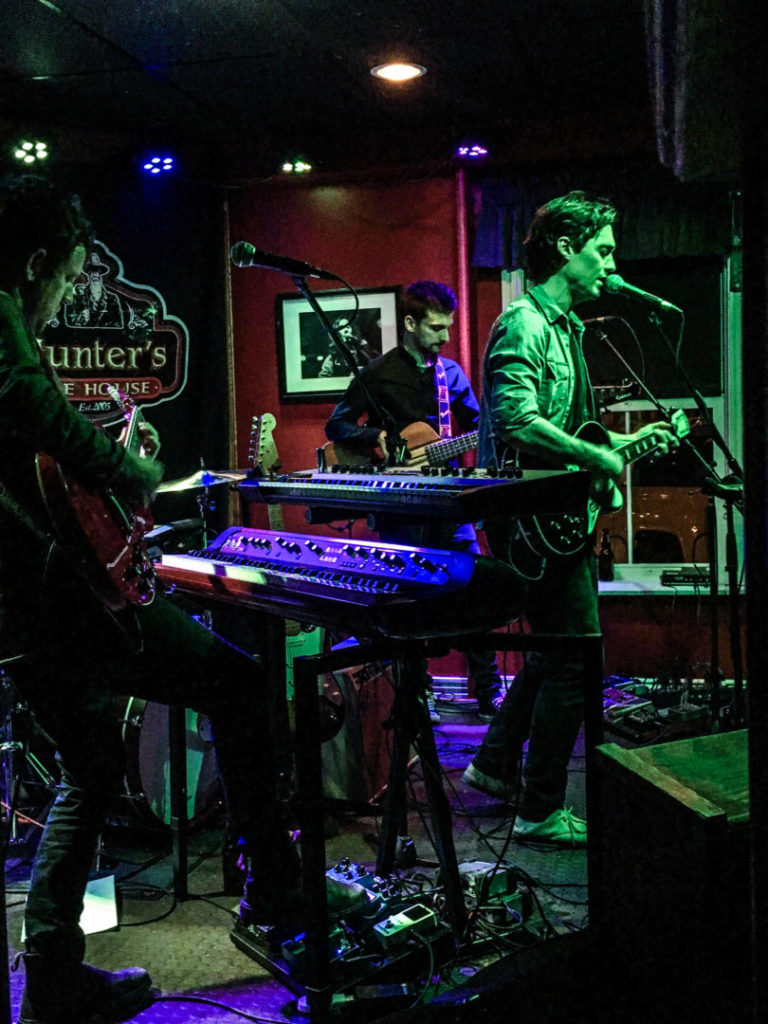 There wasn’t a dull moment in the venue after the bands took the stage and the audience loved every minute of both performances, especially when Richard joined Townes on stage for the last couple of songs. The crowd obviously enjoyed the show and will most likely be waiting, not so patiently, for another Adyn Townes show on the Island.