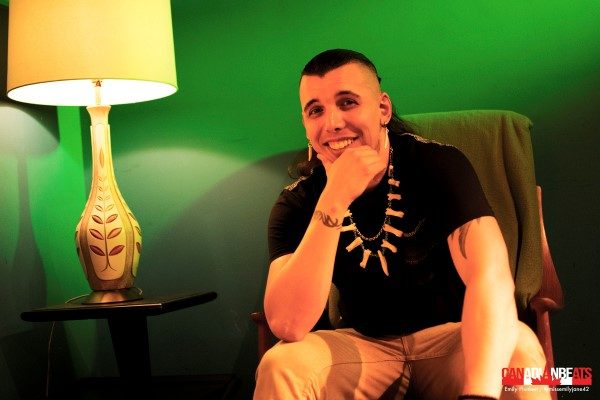 Through the hard themes of reconciliation, mental health and personal journeys, Cody Coyote has a bold, welcoming feeling of hope surrounding his latest release, Mamawi.

“I really wanted to focus on having a message of togetherness,” said Coyote.  Born Cody Purcell in Ottawa with ancestry within the Matachewan First Nation in Northern Ontario, the rapper and public speaker is experiencing an exciting buzz that engulfs everyone around him.  With appearances lined up across the various neighbourhoods of Ottawa, including one lined up at the National Arts Centre in January, Coyote took time on Nov 1 to celebrate the release of Mamawi, alongside his family and several fellow artists important to him.

“Mamawi means “all together” in Anishinaabemowin,” he explains.  “When I first heard this, I really loved the sound of it.  I was thinking even further in depth of how I could create something.  I have a voice, and people are listening to that voice.”

Not afraid to explain uncomfortable truths surrounding the experiences of an indigenous youth facing social issues surrounding mental health and rolls within his community, the stories he tells within Mawawi strike deep, borderless chords.

“I have an opportunity to bring everyone in, to educate them on certain things that are offensive toward indigenous people, certain issues that are found within our communities and certain things that I have to endure as an indigenous male or as an indigenous youth,” he continues. During the CD release party performance, Coyote shared the story of the high rates of suicide among indigenous youth in communities across Canada; and how touring has given the opportunity for him to personally connect with youth affected by the deaths. The result is the track “Don’t Give Up,” in which Coyote speaks directly to youth in trouble; making sure those in need and without appropriate support can hear him loud and clear.  Songs such as “Warrior” and “Ogimaa” are calls for youth within indigenous communities to be leaders, regardless of their past or current situations.

“There is some timeless music, and I hope that people will be able to carry that message. Whether it’s in my lifetime, whether it’s in someone else’s lifetime, I just hope that it initiates that positive change.  But there are some songs that are very personal, very deep to me, that I felt that were really important to share,” he says.

The decades of political interference in the lives of indigenous communities and individuals that are important to understand in order to build the bridges to reconciliation are extremely important to the fabric of what Coyote expresses on Mamawi.  “300 (Reconciliation)” is blunt in the opposition to the celebrations surrounding the 150th anniversary of Confederation, while “Bloodlines” explores Coyote’s own journey in discovering his ancestry despite the efforts of early explorers eager to enforce laws that would lead to the end of the traditional way of life of the first nations.

But through the brutal truths, Coyote’s message on Mamawi is extremely optimistic in a way that invites listeners into his journey.  The exciting, fast-paced “Hit the Town” marries techno-dance with a beat perfect for up-and-coming grass and hoop dancers across communities; in a way that feels completely natural.  “It’s always been with us,” he says of the relationship between hip-hop and traditional indigenous art.  “Bringing that message of togetherness, again, you look at where hip-hop originated from in the South Bronx. It came from people that were in a struggle. They rose above it, they rose above that struggle by using these elements. Dance. Visual arts. Instrumentation. I feel that the same applies to us.  We’ve had our dancers, we’ve had our beats, we’ve had our MC storytellers.”

In addition to his own performance welcoming Mawawi to the wide listening audience, his release party included performances by Metis/Anishinaabe husband and wife duo, Niishzhoowe (meaning “two voices” in Anishinaabemowin), Northern Knowledge and Afro-Canadian singer-songwriter Kimberly Sunstrum; giving the party a warmth completely unique to the diversity Ottawa offers as a city.

“I want to put this place on the map,” Coyote says of the Ottawa music scene.

“It’s called Ottawa now, we called it Odawa. This was a place of trade.  With that being said, I feel the best trade I can ever do is exchange that love between each other.” 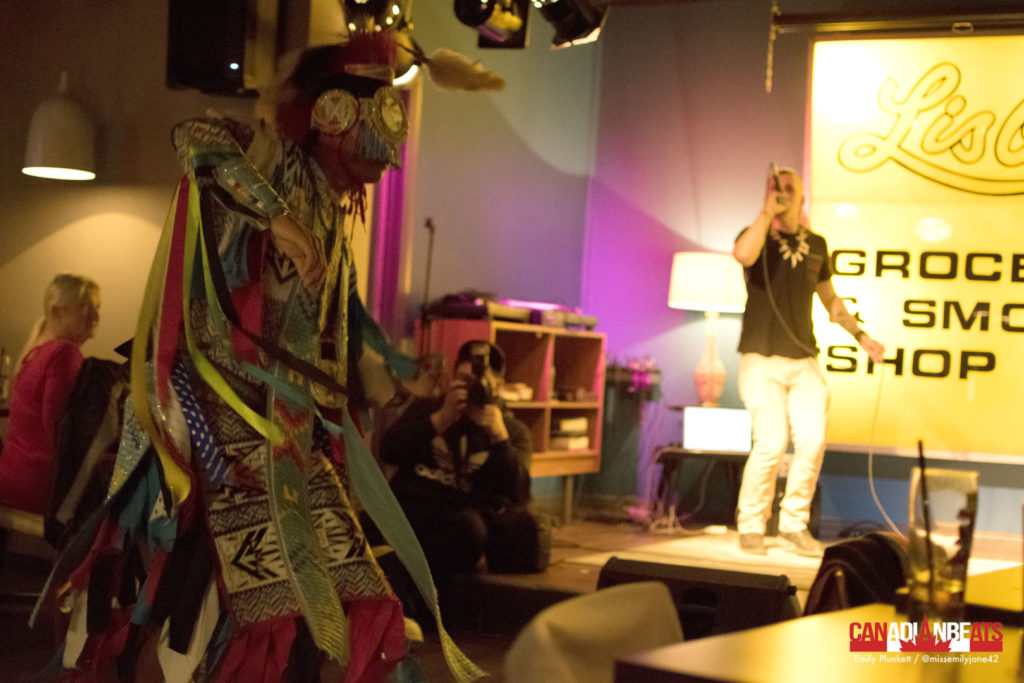 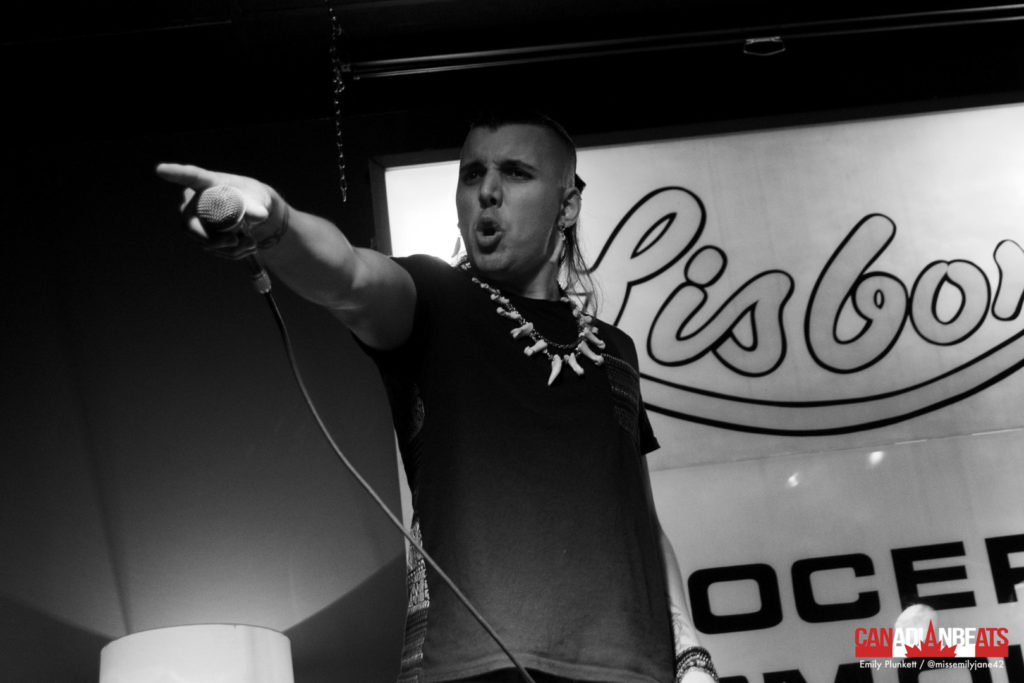 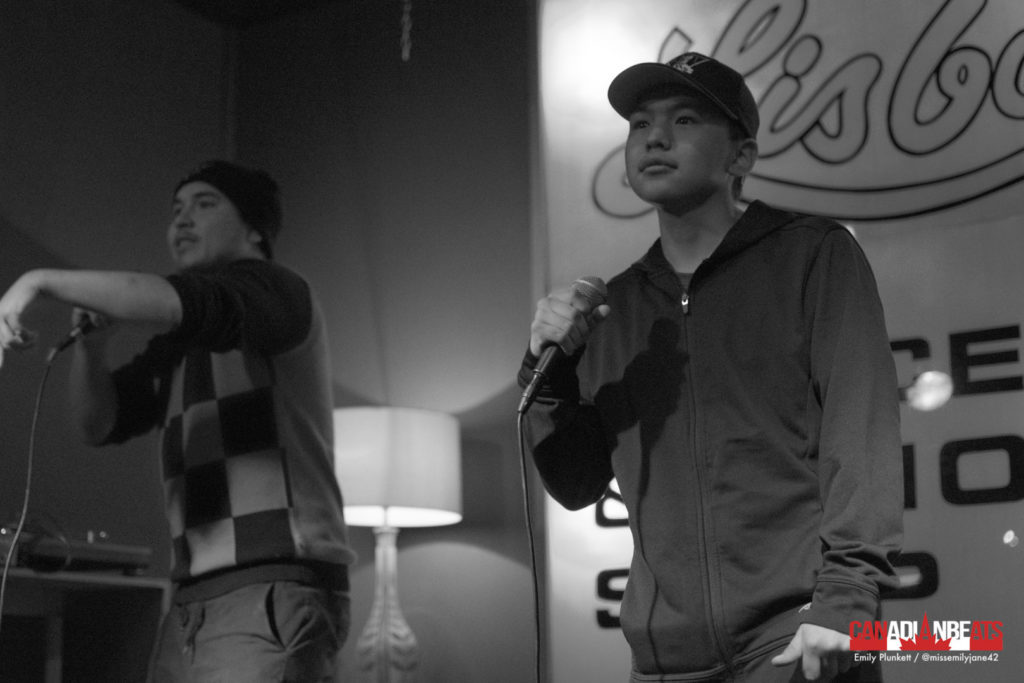 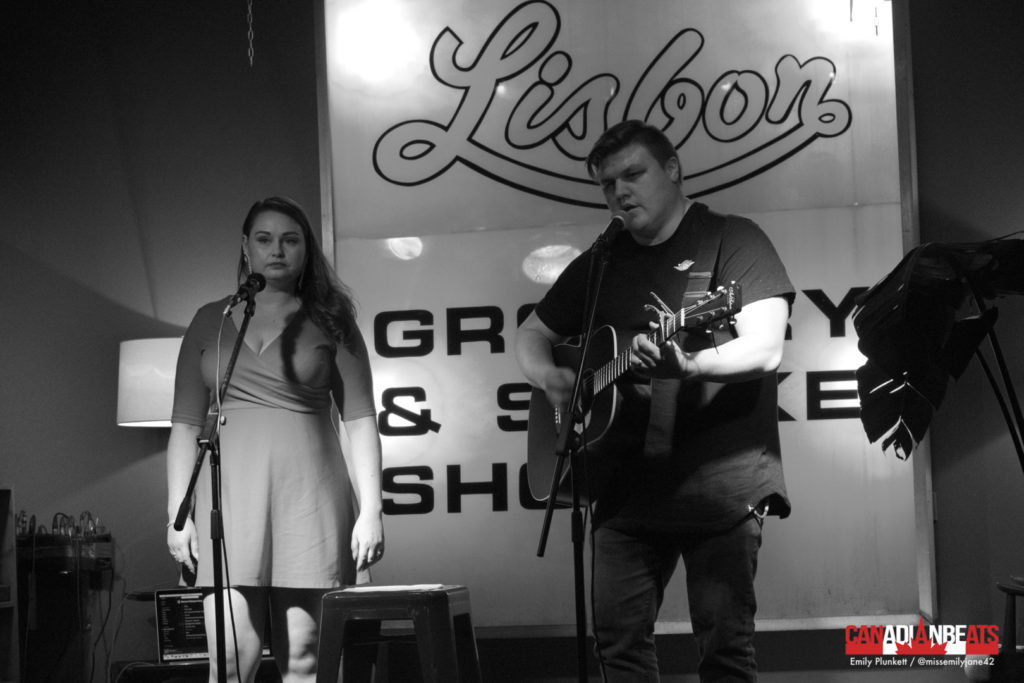 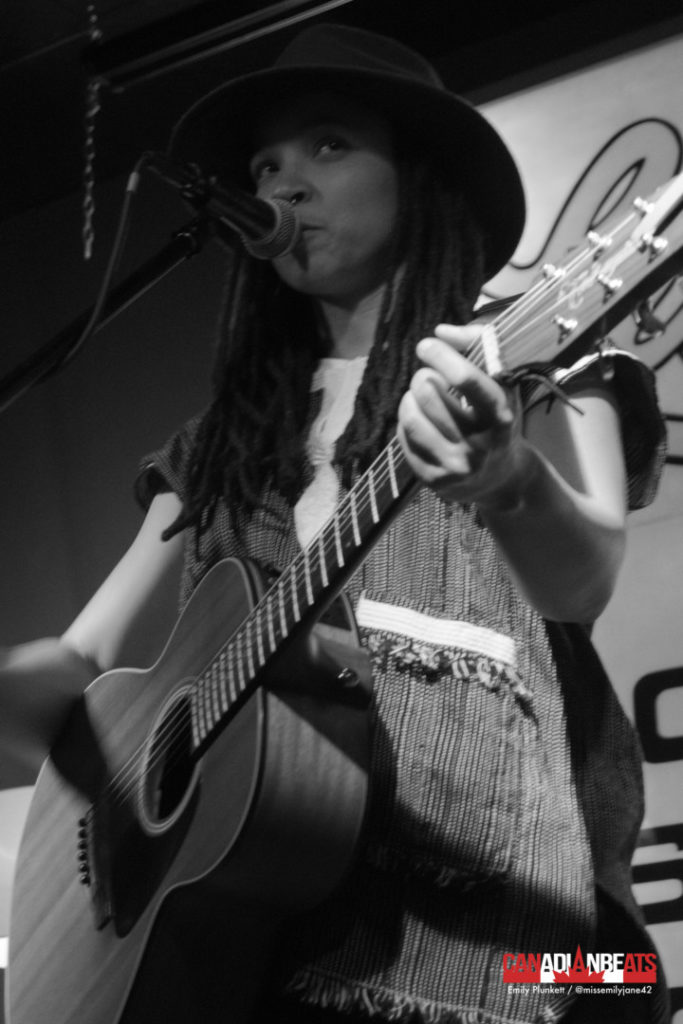