Filling Lee’s Palace with punks and pizza is what Stranded Fest does best, putting together one hell of a Halloween show jammed packed with a diva-off, a costume contest and a spooky vibe… uniting pop and punk lovers alike with a night of diva classics covered in the styles of gritty punk goodness.

Kicking off the night was A Dog Named Bob, a punk rock band covering Carly Rae Jepsen. Turning Jepsen’s delicate vocals and tones into rich and rough punk tracks, making them almost unrecognizable. Covering classics like “I Really Like You” and “Good Time” in their style of high energy punk put an awesome twist on a cult-favourite pop diva.  “Call Me Maybe” caused an eruption of moshing and singing along from the infatuated audience. A high energy performance and a damn good time.

Next up, The Skadoos covering Madonna. The eight-piece SKA band – accompanied by their very own brass trio was, to put it simply, amazing. Giving the audience Madonna realness, the dancing never stopped… making the growing audience realize that SKA covers of Madonna songs were something they didn’t know they needed. The Skadoos were a great time, you could feel their excitement… mastering their takes on Madonna classics like “Borderline” and “Holiday”. Everything about the performance was outstanding… they’re a big band with an even bigger sound!

Incase We Crash covered Rihanna and gave the audience, even more, pop goes punk. The entire set was full of singing and dancing around – Incase We Crash gave off such a laid back and relaxing vibe while filling Lee’s Palace with their epic sound. Covering “Rude Boy” and “Diamonds” sent the audience into a moshing craze… something you would never think you’d see!

Taking a break before the last band, Stranded Fest had their costume contest. From Pennywise and Georgie to an “Idiot Sandwich” (Gordon Ramsay meme) and a bowl of cereal, every costume was so creative! Ranking on a scale of cheering, Pennywise came out on top to win a SNES Classic Mini!

Wrapping up the night was First Ghost as Taylor Swift. Dressing up as various versions of Swift gave their set quite the comedic spin! The high energy, tight-knit band spun off classics like “Wildest Dreams” and “We Are Never Ever Getting Back Together” into their very own style. Revamping Taylor’s tunes into that of their own made First Ghost’s set absolutely killer!

Stranded Fest, once again put on an evening full of great music and great vibes! There was no better way to spend Halloween! 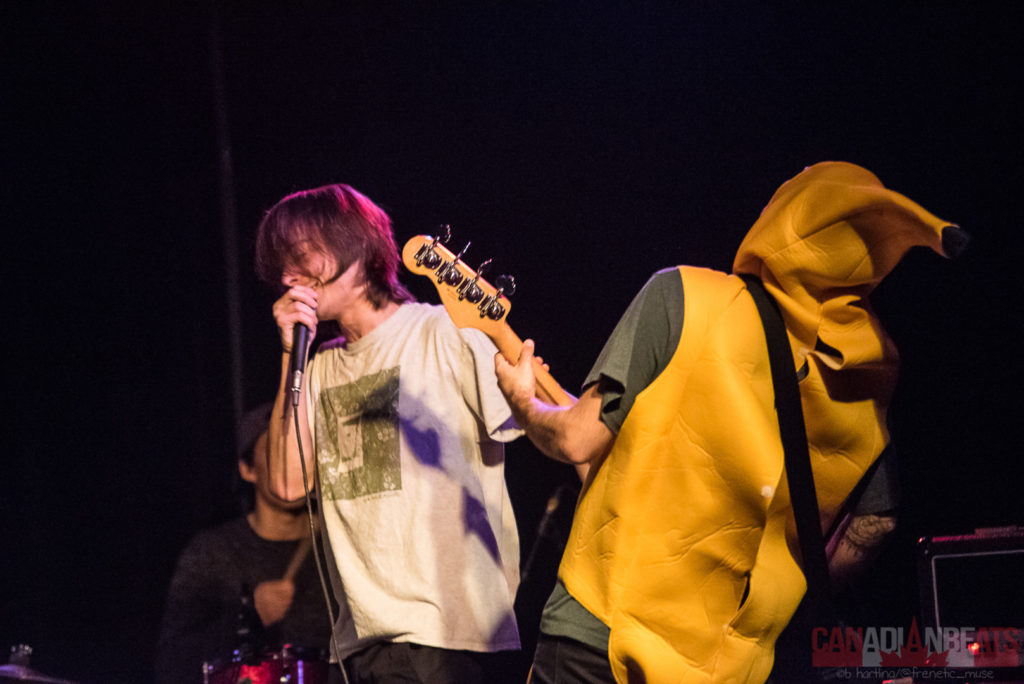 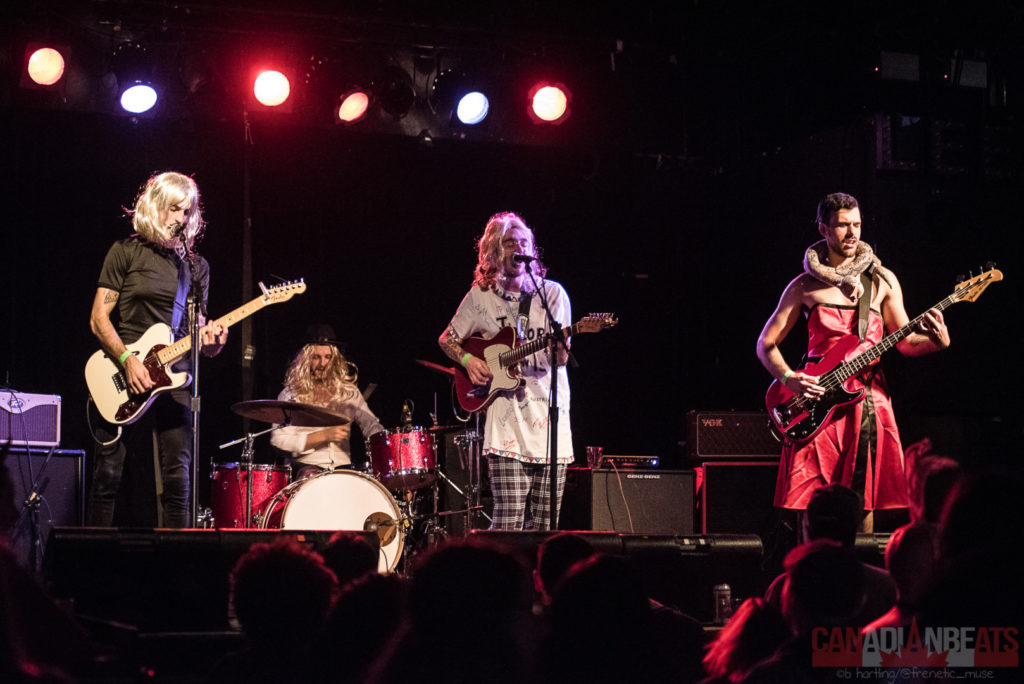 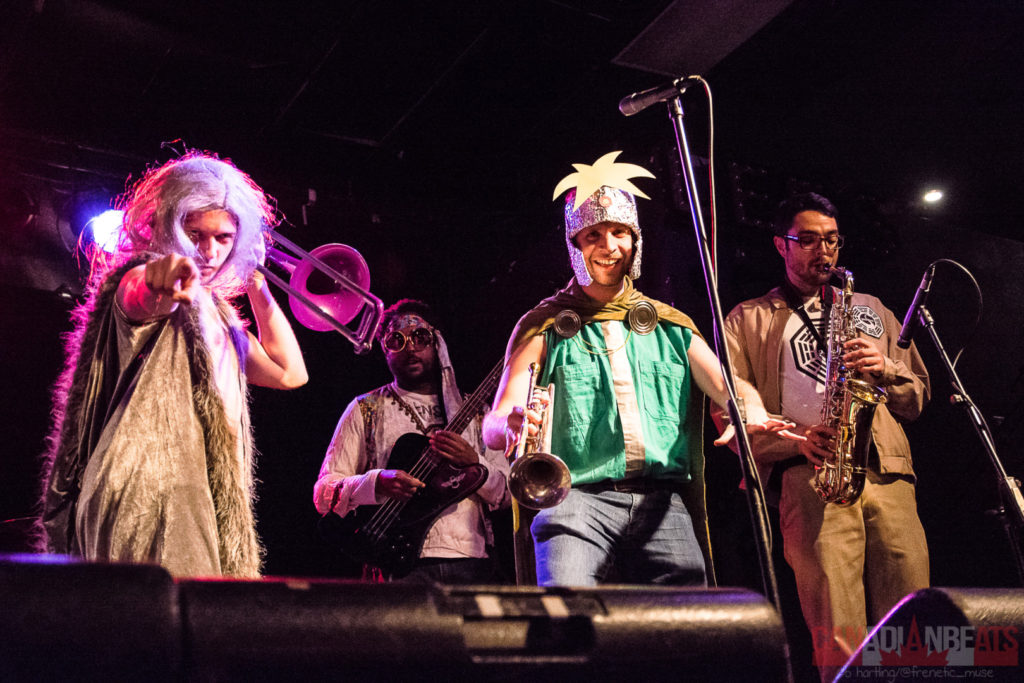 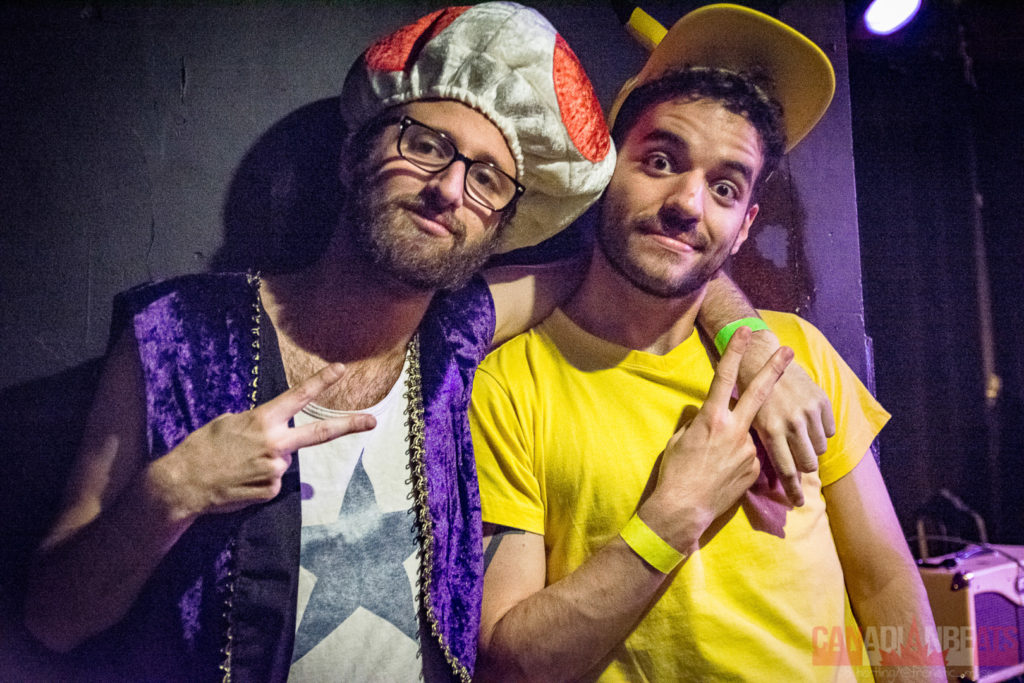