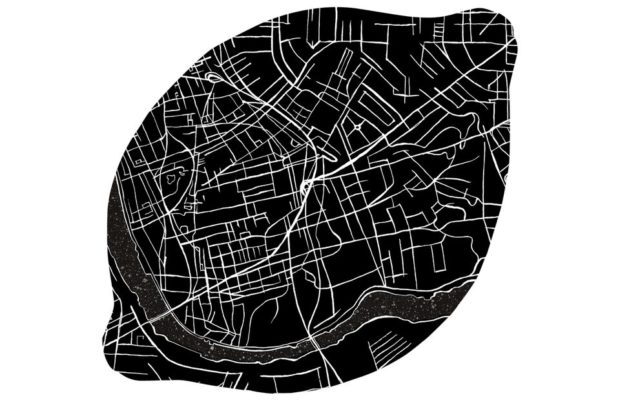 Album: If I Had The Strength
Release Date: November 3, 2017
Genre: Balkan-klezmer-gypsy-party-punk

It’s hard to place a title, a name or even a theme to what you hear while listening to Lemon Bucket Orkestra‘s new album If I Had The Strength, which was released this past Friday, November 3, 2017. It took me awhile to truly understand what they are trying to get across, but when you do it’s a brand new tune. Classifying themselves as a mix of Balkan-gypsy-klezmer-party-punk band, you definitely get a wide range of sounds coming together to create something 100 percent unique. I can guarantee you this will be something you’ve never heard before, until now.

While it may not be everyone’s taste, their worldly sounds will definitely appeal to a certain crowd of music lovers. After tuning into the music a bit more, it’s like listening to a little bit of culture from around the world. In some songs, I hear more of an Irish jig, while in others it sounds like you’re in the middle of the mountains enjoying a draft and eating schnitzels while listening to a traditional band.  And while Lemon Bucket Orkestra is a Toronto based group, they draw their inspiration right out of Eastern Europe. Their album tells a story from start to finish using their unique voices and instruments to all the story to gain momentum and show their feelings through song and dance.

I think the neatest part of the album is bringing in talented artists that are definitely not similar to their own works. From Canadian soprano Measha Brueggergosman to Montreal-based Latino rapper, Boogat, and Choir!Choir!Choir!, a 60-person strong group that brings everything to a whole new level. Every part of this album is created to bring the listener on a journey through good and bad, and I think they do it pretty perfectly. So if you’re looking for something different to add to your musical repertoire, I would recommend taking a listen to If I Had The Strength. It’ll definitely open your eyes and make you wonder what else is out there in the world of music that you haven’t gotten your hands on yet.