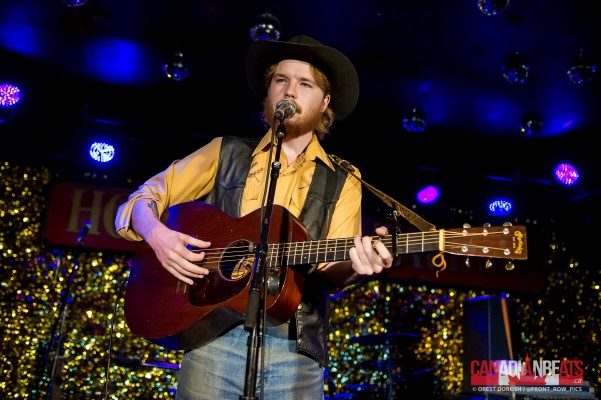 Who: Colter Wall, Blake Berglund
When:  November 2, 2017
Where: The Horseshoe Tavern, Toronto, ON

Playing to an absolutely packed house at the Horseshoe Tavern in Toronto, Colter Wall did not disappoint with his traditional country approach. Playing old classics and songs from his new album. It was a pleasant surprise discovering Blake Berglund as the opening act. 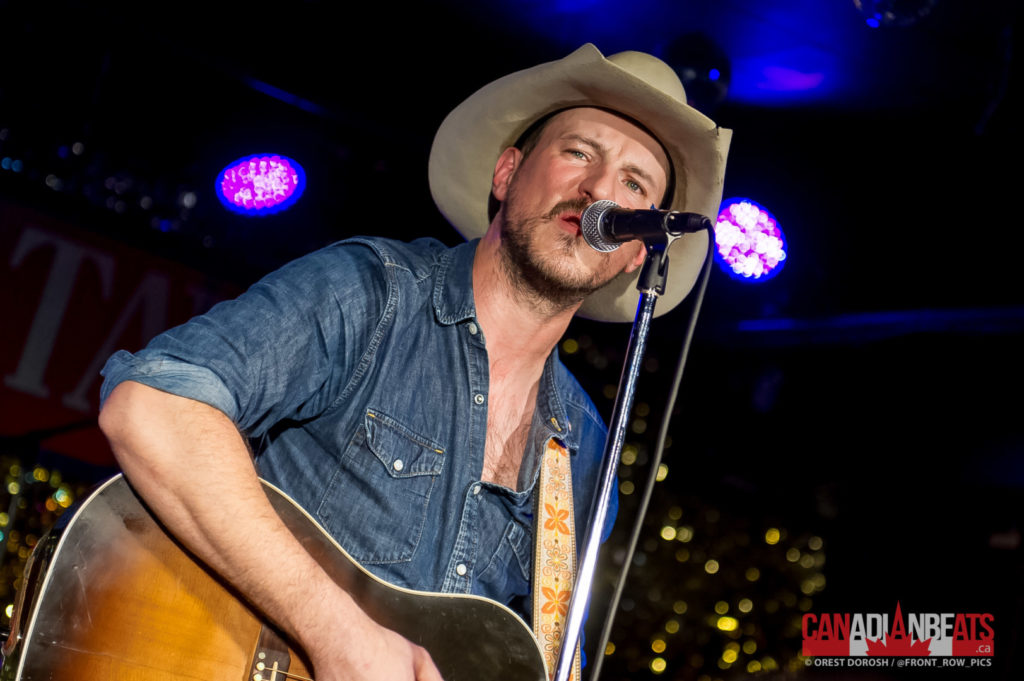 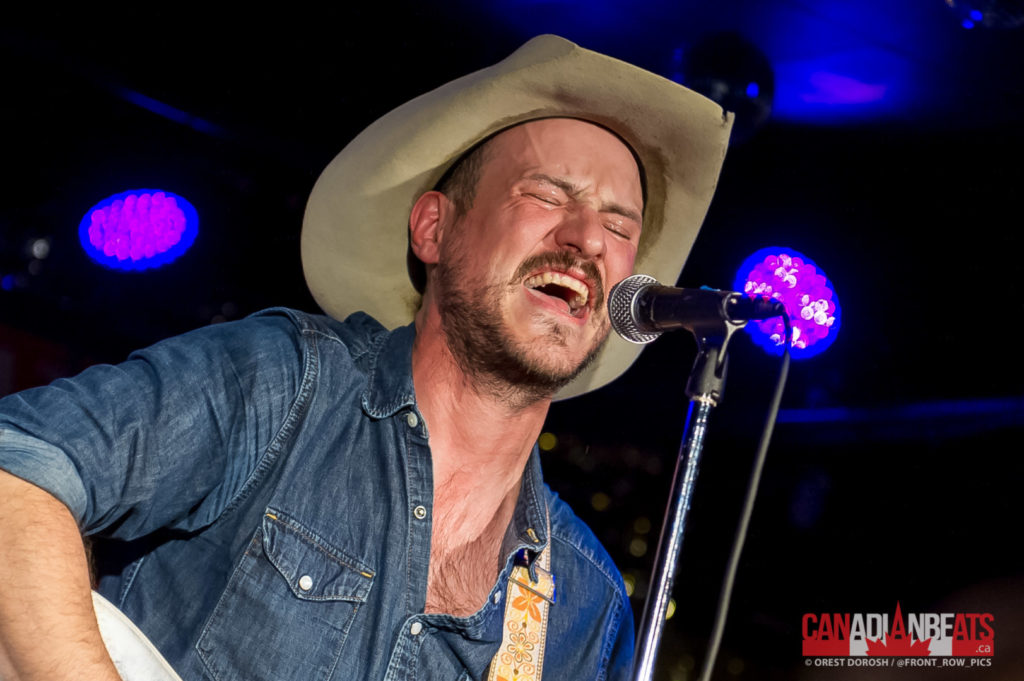 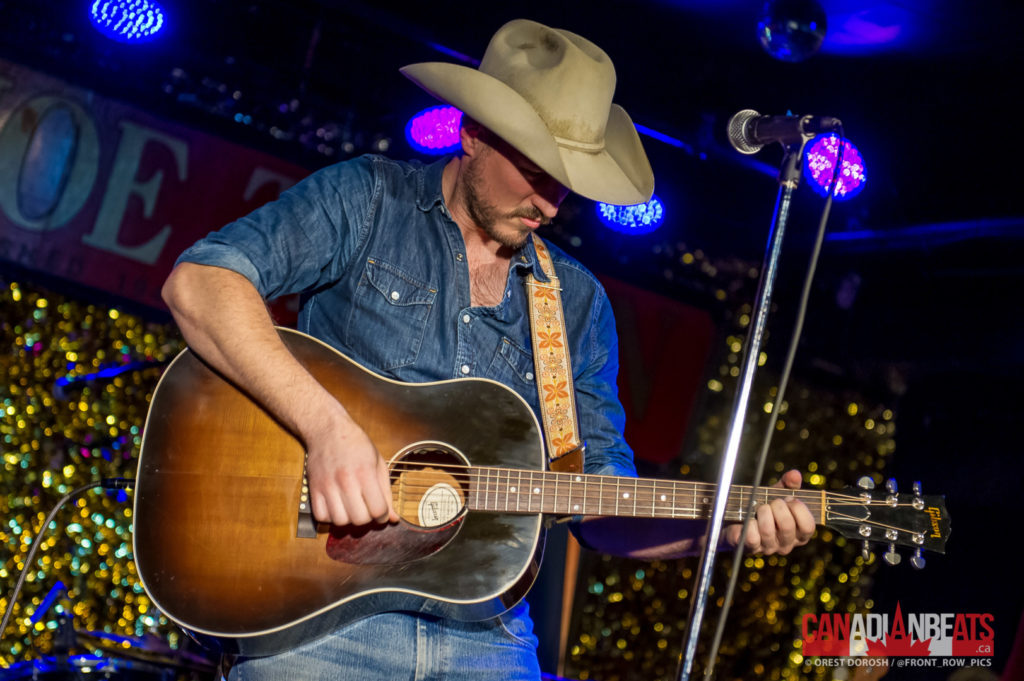 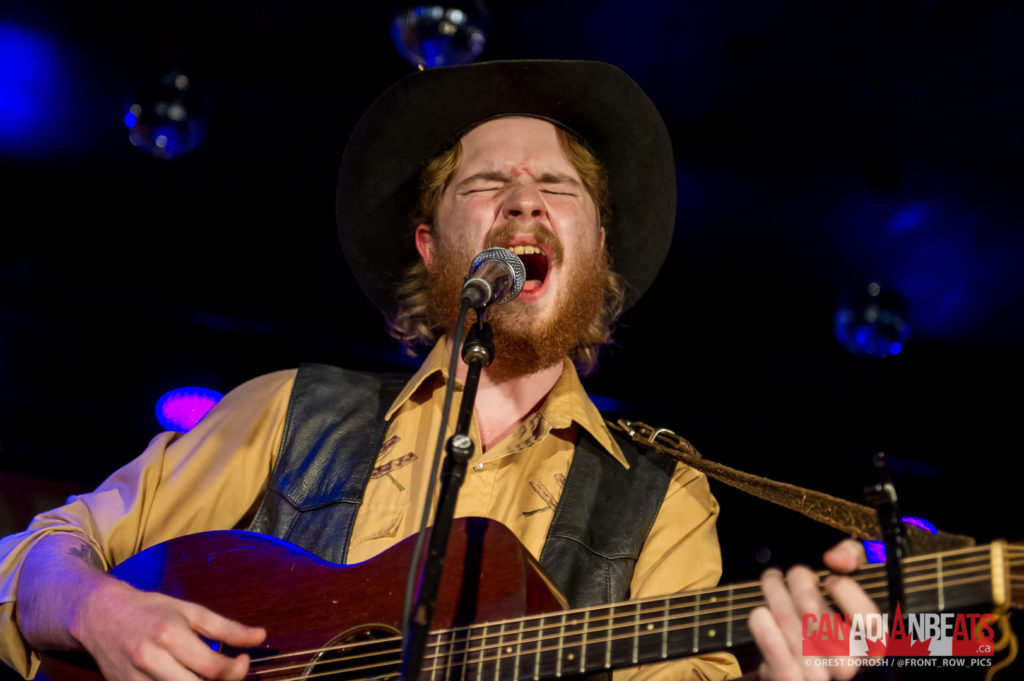 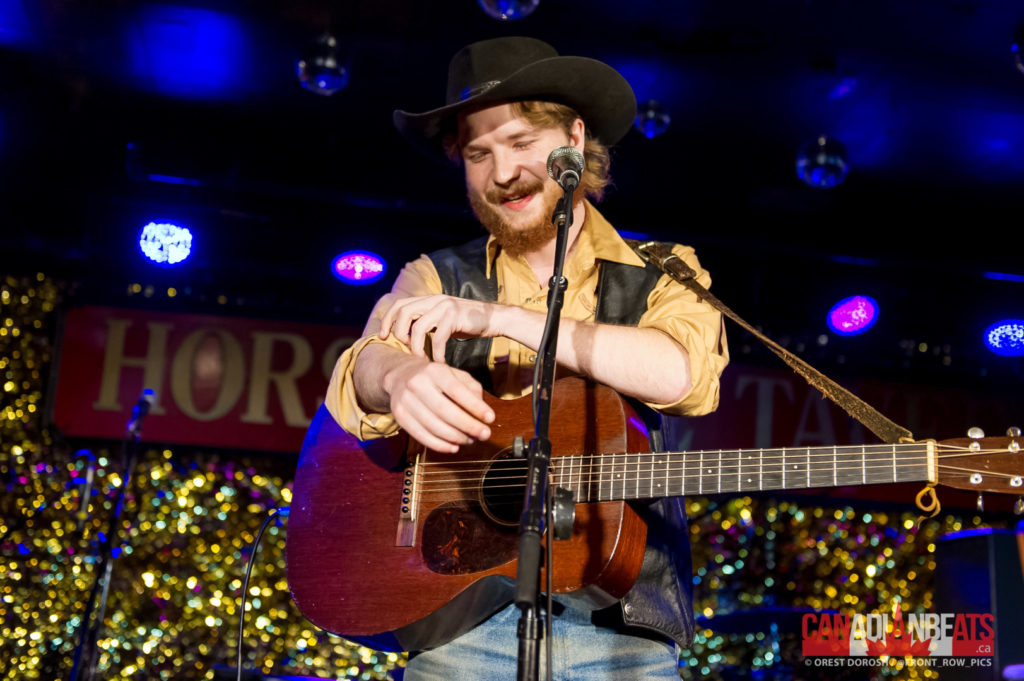 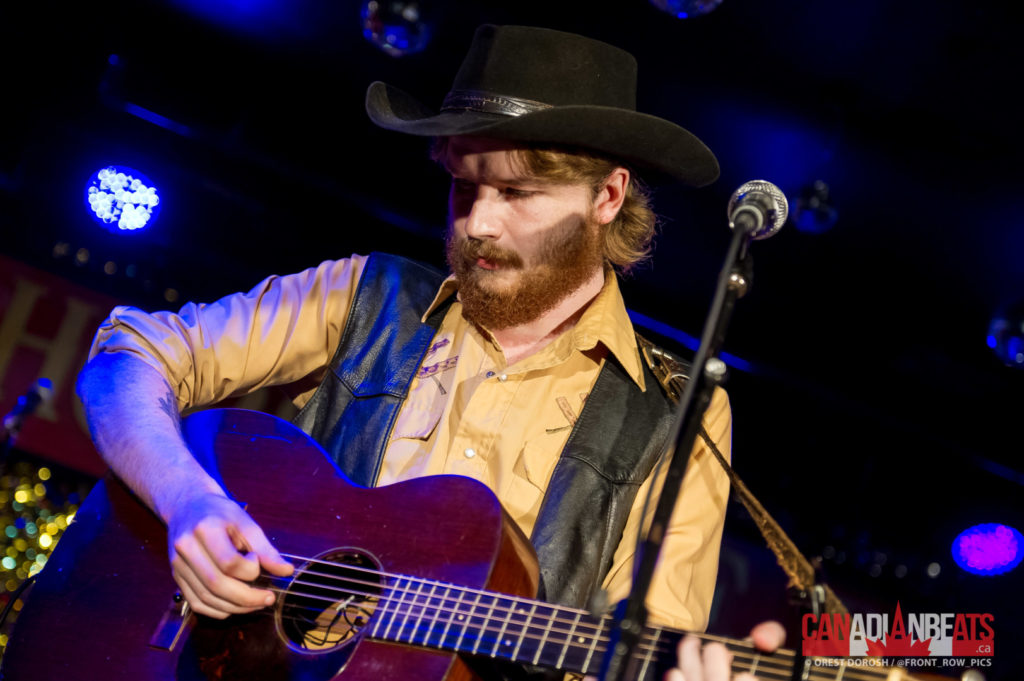 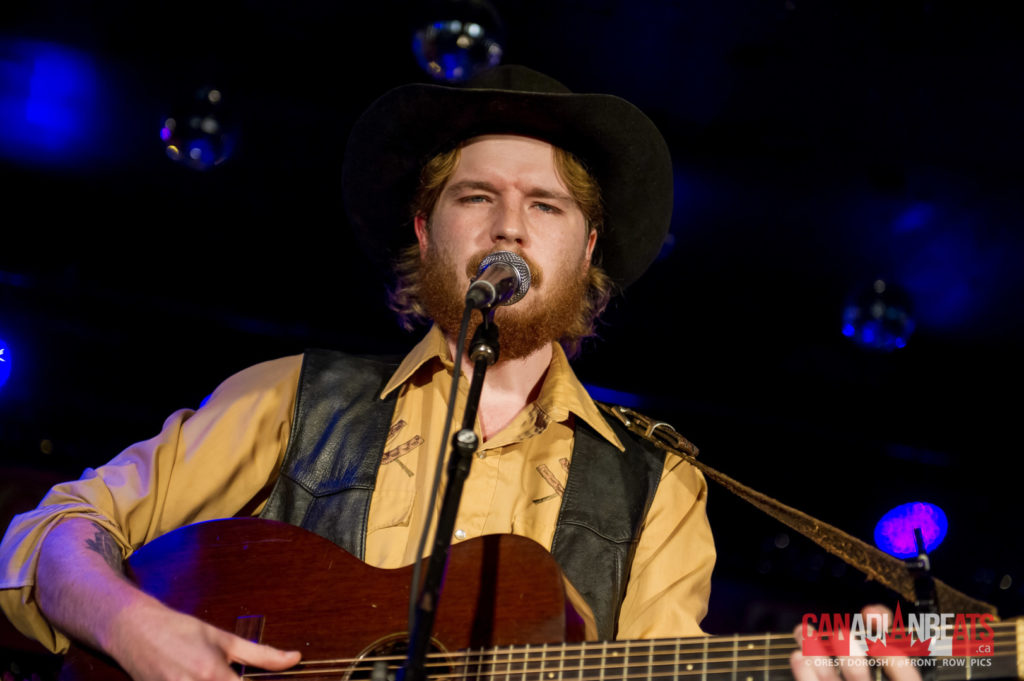