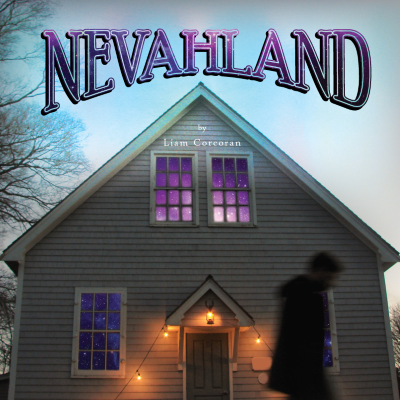 Prince Edward Island artist Liam Corcoran has released his debut solo LP, Nevahland. Corcoran was once apart of the popular Island band Two Hours Traffic, who disbanded in 2013. After releasing his EP Rom-Drom in 2015, Nevahland was highly anticipated by his fans.

The 10 song release is full of his unique voice that many east coast music fans could recognize easily. The album opens with “Never Ever”, a slower piano ballad like song to start, but picks up after the first minute or so. The pace is similar in “Party’s Over”, a more acoustic style song.  Both are written well with memorable lyrics and hooks. “About Time” has a beautiful string element throughout the song that will leave the listener swaying along. “Opposite Vultures” brings back the piano element with Corcoran’s softer vocals pairing with it wonderfully. The album closes with the title track, showcasing his unique voice perfectly with simple guitar as backing music.

Overall, I was impressed with the release. I had seen Liam perform shortly before Rom-Drom was released when he opened for another artist I was watching. His voice is so recognizable and he is extremely talented when it comes to putting out catchy songs. Though the album as a whole isn’t very upbeat, it’s easy to appreciate the songs.