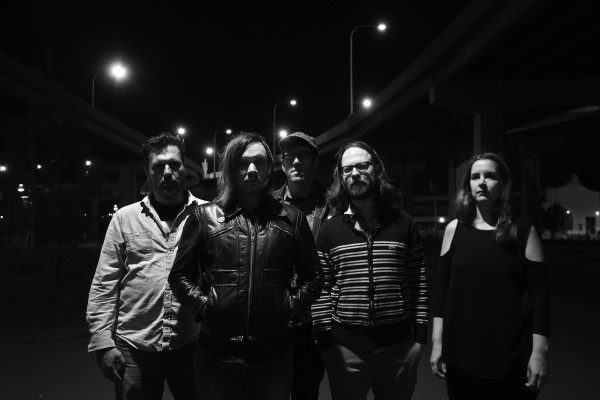 Saint John, New Brunswick based quintet Penny Blacks recently released their debut music video for their song “Black Wool”, off of their recently released album Long Lights. The video is a cross between the science movies you’d see in school in the 90’s and early 2000’s on VHS and their catchy music. It’s definitely not something you’ve seen used in this context before but it somehow still works with the song.