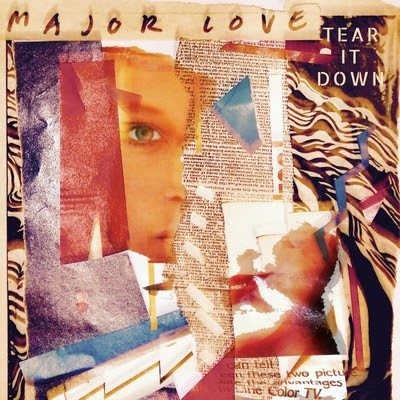 Major Love has been busy in a flurry of announcements recently. They have released a lyric video for their song “Tear It Down”, off of their upcoming debut self-titled LP, which is due to be released in Spring 2018. They have also announced their final show of the year, which will be in Edmonton, AB on December 29th at The Needle Vinyl Tavern with Nature Of and Eva Foote.

Tickets for their final show of the year are available here.