Home / Promos / Kelsi Mayne releases video for “Still Not Over You”

Kelsi Mayne releases video for “Still Not Over You” 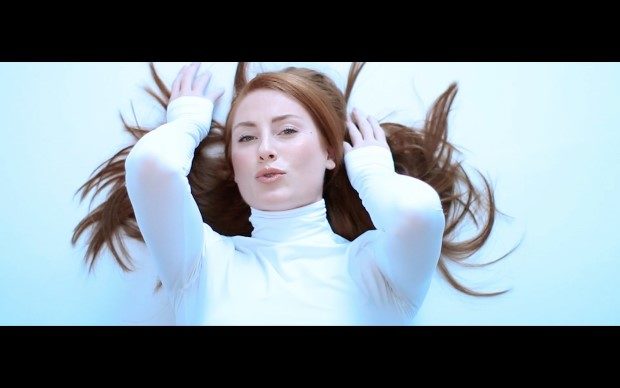 Canadian artist, Kelsi Mayne has released her debut single, “Still Not Over You” which she wrote with two-time Juno-winning producer, Ryan Stewart. When we asked Kelsi about the single, she commented,

“The song was inspired by a friend devastated over a breakup after only dating a few short months. I wanted the music video to make light of these these mixed feelings and emotions and show my sense of humour.”

We also asked Kelsi about the idea behind the music video, in which she states,

“I play this character that’s basically desperate to reinvent herself, taking on personas like Taylor Swift, Miley Cyrus, and Britney Spears, which was SO much fun to do!”

Keep an eye out for Kelsi’s next single early next year, and if this single is any indication of what to expect, you won’t want to miss it!